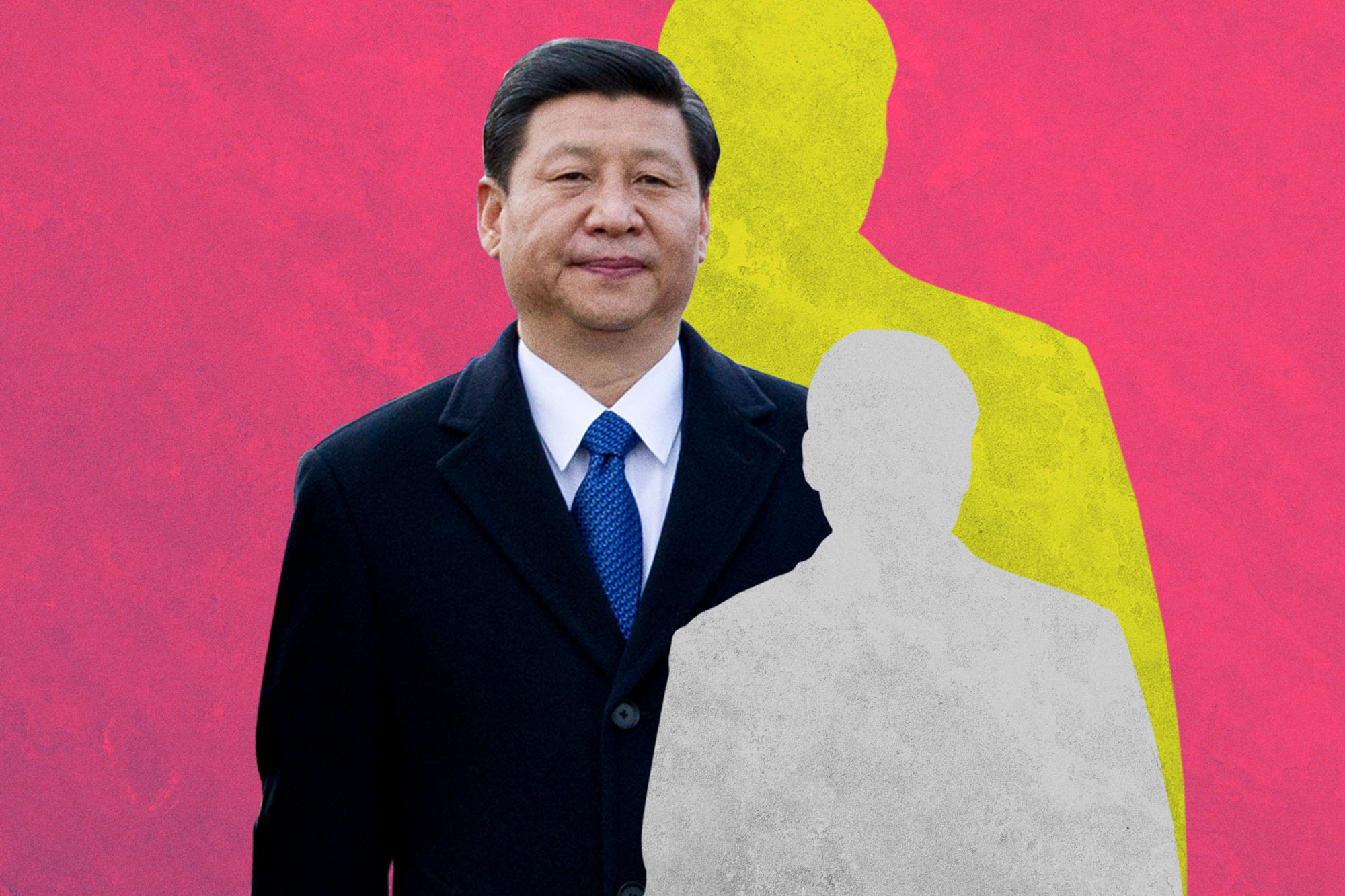 In East Asia, demonstrations of military capability between the People’s Republic of China and Taiwan have been on the rise in recent months.

Mainland China dispatched a swarm of fighter jets near the island in October. Taiwan soon after showed off its upgraded F-16 fleet. Meanwhile, American military trainers have continued to provide support for the island and its democratically elected government.

Professor David Law of the University of Virginia School of Law recently explained what’s behind the tensions in Taiwan, and why the United States has reason to worry.

An international legal expert and political scientist who has studied the governance structures of Asian countries, Law held the Sir Y.K. Pao Chair in Public Law at the University of Hong Kong before joining UVA. He is an affiliated faculty member of UVA’s Department of Politics and East Asia Center.

Q. What is driving this situation from a legal perspective?

A. From an international law perspective, there is a diplomatic recognition question here. The status of Taiwan is up in the air. They don’t have a seat in the United Nations. The vast majority of the world’s countries instead recognize the People’s Republic of China, in lieu of the Republic of China, which is what Taiwan calls itself legally.

Nobody recognizes both China and the Republic of China because the PRC won’t let you recognize both.

Political science, however, is generally not interested in formalities and legal niceties. Do you have effective control of your own borders? Do you control what happens within your territory? Every practical test of sovereignty that you can think of, Taiwan passes with flying colors.

And other nations realize this, even if China won’t allow them to say it. So they treat Taiwan like a country, without calling Taiwan a country.

The People’s Republic of China keeps talking about unification, but now the PRC seems increasingly unwilling to wait for that to happen by peaceful means.

Q. What is Taiwan’s historical relationship with China?

But the Chinese Communist Party never exercised sovereignty at any time over Taiwan. Taiwan is simply the last holdout of the previous government of all of China. 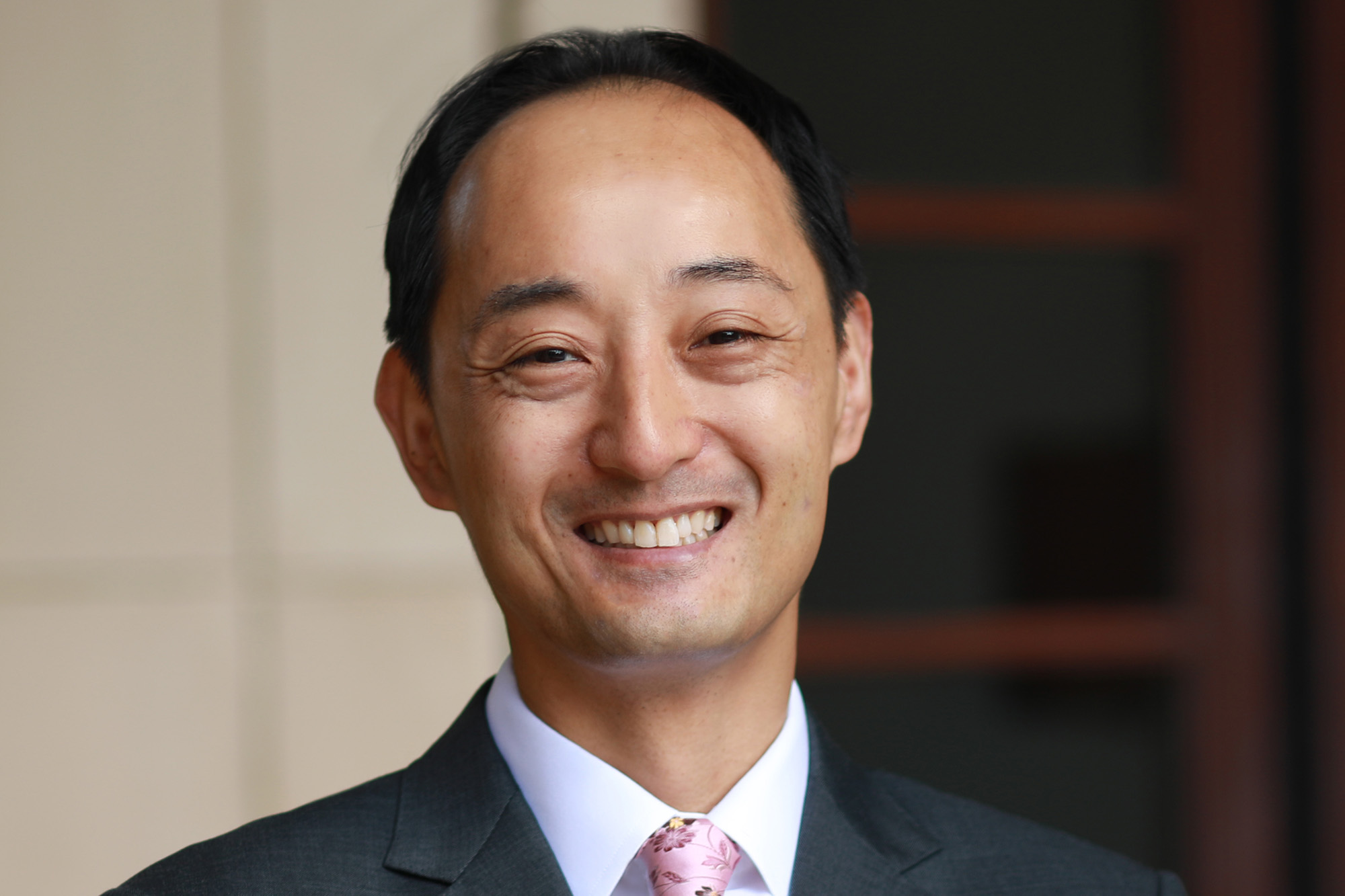 Q. Why is China so interested in asserting a claim over Taiwan?

A. Taiwan is the world’s leading producer of semiconductors and a majority of global shipping traffic passes through its waters. Those are nice reasons to have Taiwan, but they aren’t the main reason.

The Chinese government is not elected, so it’s always concerned with giving people on the mainland reasons to comply. One side of the coin is pocketbook issues. A lot of their pitch to the Chinese people boils down to something like this: “Rising prosperity means you should be happy with us. If there’s more money in your pocket, don’t question our right to rule.”

But Chinese economic growth is going to slow down because they are facing a self-aggravated demographic crisis. The aging population will outnumber the young, productive population. And that, of course, has been made much, much worse by the government’s one-child policy. The “economic miracle” in China will slow down. It’s just a question of how severely and how quickly.

Then there’s the other side of the coin, which is nationalism. That’s where Taiwan comes in. There’s a rally-around-the-flag effect around taking Taiwan, something the Chinese regime can boast about. It isn’t just politicians in democratic countries who play the patriotism card. If anything, it’s even more important in dictatorships, because what other legitimacy does the government have? People don’t get to vote, but they do get to feel proud.

Q. What explains the current tensions in particular?

A. There are a number of explanations for why the saber-rattling is happening now. They are not mutually exclusive.

One explanation is that it’s domestic politics. The Chinese Communist Party is like any authoritarian regime. It’s focused first and foremost on doing whatever is necessary to hold onto power, and they’re always really nervous about losing power because, you know, they aren’t actually elected, no one actually chose them, and they know this.

And then within the CCP, President Xi Jinping is focused on making himself ruler for life, eliminating term limits, eliminating his rivals, consolidating his power.

So you have an inherently low-legitimacy government with governance reforms now going the wrong way, and economic growth may also be peaking. So it’s a good time for the regime to build support through flag-waving, appealing to national pride, playing to the idea of the Chinese nation being restored to its rightful glory.

There’s also a widespread sense that Xi has really focused all-important decision-making in his own hands. That maybe means that more cautious voices are not being heard, no one can challenge him, everyone is following his lead and the tone that he sets.

Another possibility is that China’s sense of what they can get away with has changed. There’s this pride in China’s growing might, and so it follows there would be an assertive and confident foreign policy befitting a rising regional power, if not superpower.

Considering the way China has run over Hong Kong, it’s really obvious there’s just no possibility that the Taiwanese will ever actually agree to become part of the People’s Republic of China. China used to promise that Taiwan would get the same special favorable treatment as Hong Kong, but they have totally crushed freedom in Hong Kong. They broke their promises in a spectacular way. So the result is, China has less incentive now to refrain from threatening Taiwan. They’ve shown that the carrot is an illusion, so now it’s time for the stick.

Q. Why is the U.S. currently nervous?

In terms of what they’re doing, China’s being aggressive all over the region – toward the Philippines, toward Vietnam, confronting Indian troops in Bhutan, even killing some Indian troops, threatening Australia, threatening Canadians, taking Canadians hostage to get one of their super-connected elites back from Canadian custody, and flying fighters and bombers into Taiwanese airspace all the time. China’s military capabilities are growing. Its ability to deny access to the region to U.S. forces is growing.

And second, there is what China is actually saying: China is increasingly talking about its willingness to use force, ruling nothing out.

The United States has historically pursued a policy of strategic ambiguity. The official line is that the United States wants the relationship between Taiwan and China to be resolved by peaceful means. The Taiwan Relations Act of 1979 authorizes the United States to ensure that Taiwan can defend itself and to keep the peace, but it doesn’t say explicitly what would happen if mainland China were to attack Taiwan.

The more afraid we are to talk about Taiwan honestly, the more eroded Taiwan’s true strength becomes. Taiwan cannot win in a one-on-one fight with mainland China. It can only survive with the support of allies. And its ability to draw allies depends a lot on people realizing that Taiwan is a true liberal democracy in a region of the world that’s desperately short of them.

Q. Can you foresee a scenario in which China would allow Taiwan’s independence to be acknowledged?

A. Democratization in China might do it. If the Chinese people are allowed to choose their own rulers and make decisions for themselves, if they’re allowed not only to demand this, but to actually have this, if their own wishes are respected by their rulers, it stands to reason they’d also be more likely to respect the wishes of the people in Taiwan.

It’s Copperhead Season in Virginia. Here Is What You Need to Know END_OF_DOCUMENT_TOKEN_TO_BE_REPLACED

What’s Next for UVA’s Class of 2022? END_OF_DOCUMENT_TOKEN_TO_BE_REPLACED