‘They Definitely Needed It’: Why This Summer Has Been So Crucial for the Film Industry 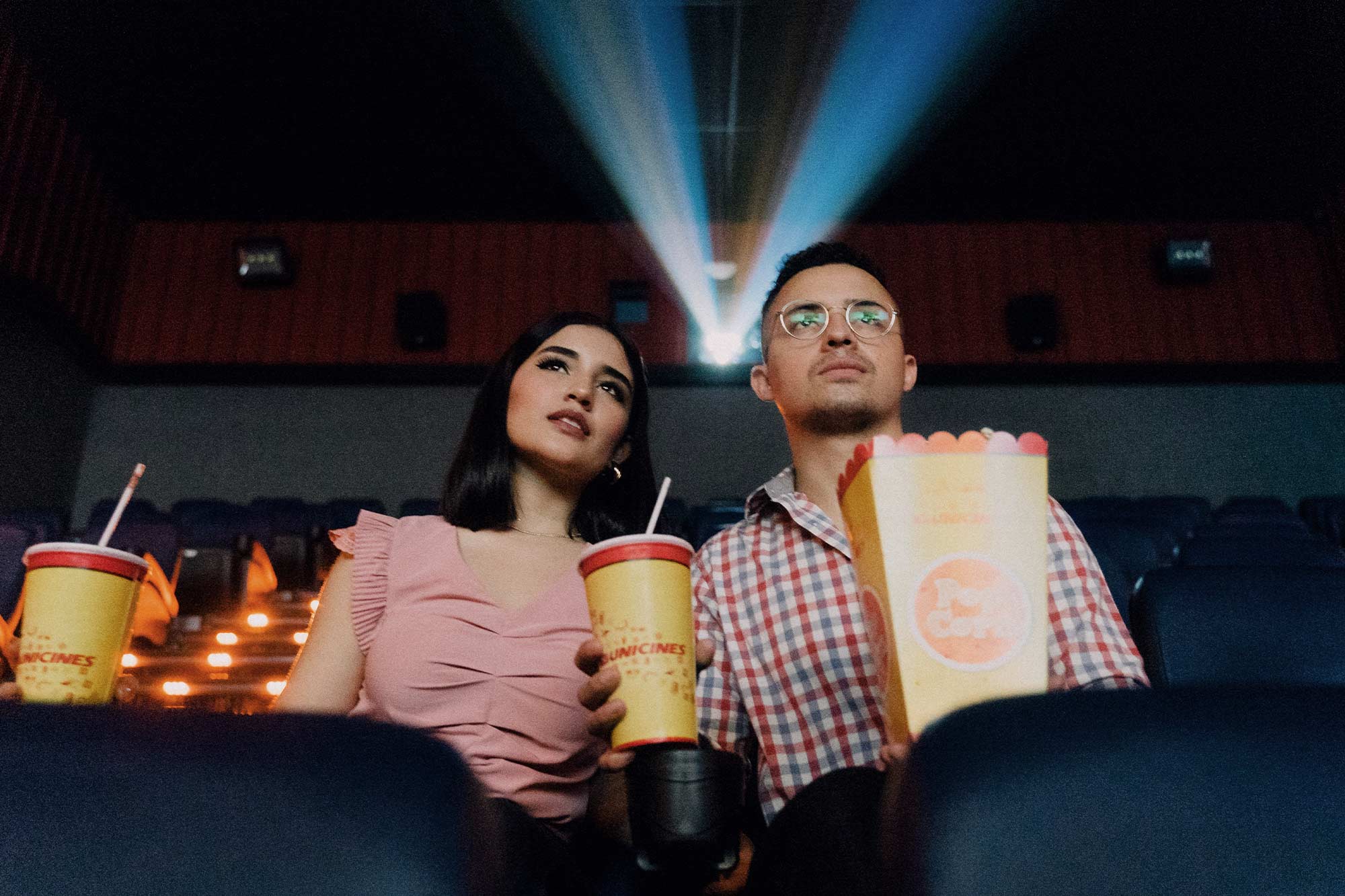 For some, a big night out at the onset of the coronavirus pandemic was a trip to the couch and a flip around a preferred streaming service for something to watch.

Both moviegoers and movie makers were forced to adapt as most theaters were either closed or severely limiting attendance.

Two years later, the push is on for a return to a normal cinema experience. This is an encouraging sign, University of Virginia media studies professor Jack Hamilton said.

“I’m heartened by this,” he said. “I’m someone who really values the movie theater experience and thinks it’s really good to see films on the big screen. I think that’s how most artists who work in that industry want their movies to be watched.

“CNBC reported recently that movie theaters across North America made $2.27 billion in tickets from May 1 to July 10. That’s enough to compare it with the $2.58 billion the box office brought in over that time in pre-pandemic 2019.

“There is something kind of cool about it, that people are coming back, that there is a realization that there’s something to the movie theater experience that can’t be recreated in our home.” 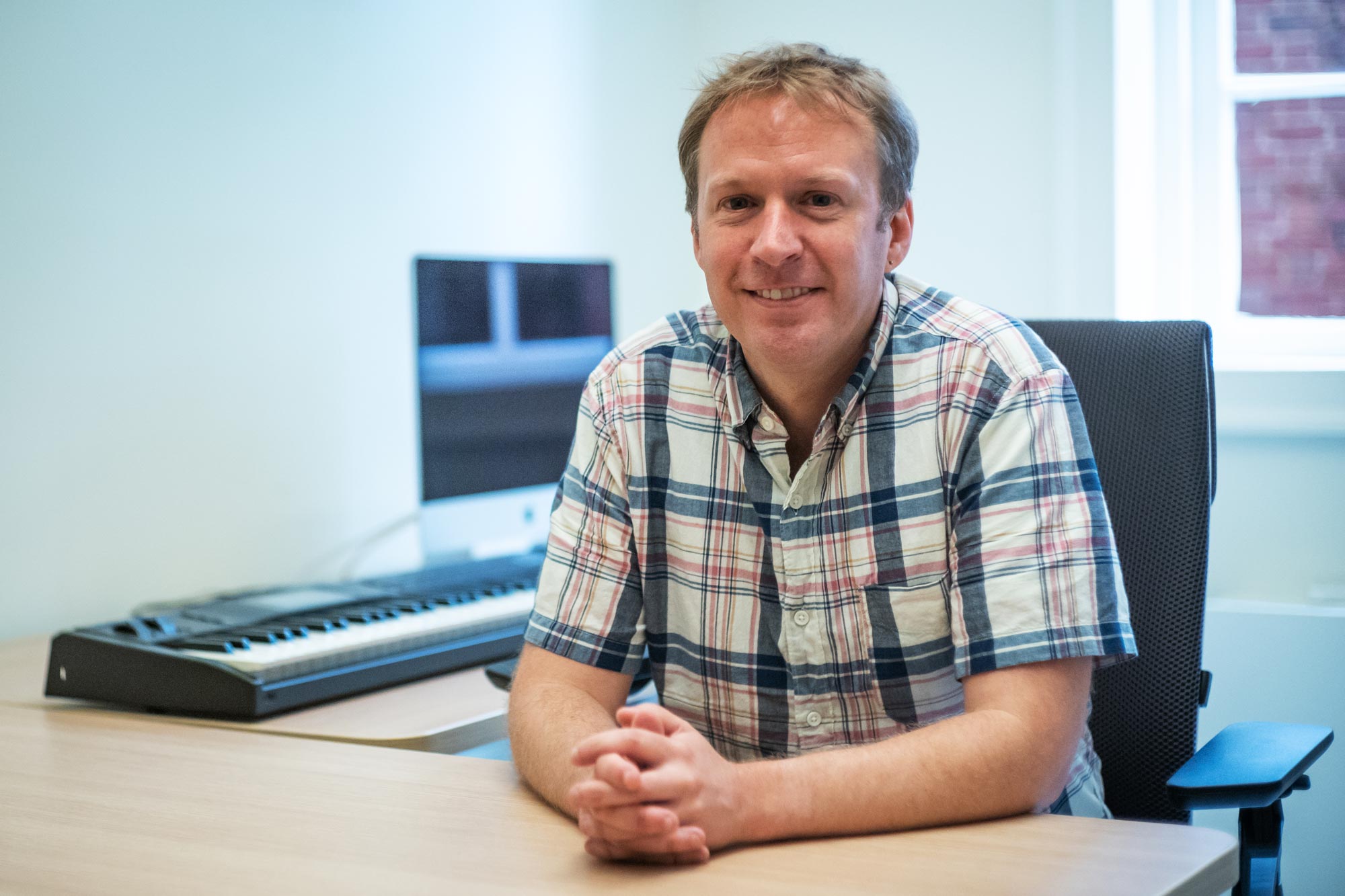 Hamilton is a cultural historian who studies sound, media and popular culture. His areas of interest include film and television, and he’s a pop critic for Slate magazine.

UVA Today caught up with Hamilton to discuss the big summer comeback for movie theaters, the level of this year’s blockbuster film slate and the changes to the film industry caused by COVID-19.

Q. Are you surprised by the number of people returning to theaters this summer? Do you consider this a movie theater rebirth of sorts?

A. I’m not surprised. Obviously there was a huge drop in theater attendance with the pandemic. But I think by this point, a lot of people are going back to something more normal. That’s been going on for a little while now. Going to the movies is part of that. It’s an activity that a lot of people enjoy.

Particularly in 2020, I think a lot of movie theaters were kind of freaking out about how to get product in front of people. And there were all these experiments with streaming options. Warner Brothers did a thing where they released all their movies on HBO Max simultaneously to drive up subscriptions. And now they’re not doing that anymore, so it’s safe to say that it didn’t work as well as they hoped.

Q. “Top Gun: Maverick” is now the ninth-highest grossing movie of all time. “Thor: Love and Thunder” has already had a lot of box office success, as well as “Jurassic Park: Dominion” and “Elvis.” How much has the quality of this summer’s releases added to the high number of moviegoers?

A. I haven’t noticed a surge in the quality of summer movies. “Top Gun” was really fun. I saw the Elvis movie and thought it was pretty bad. But that’s how movies are – some are good and some are bad.

I don’t think [box office receipts] speak necessarily to the quality of the films. “Top Gun” is a great, old-fashioned blockbuster and I think that’s the kind of movie that people are seeing multiple times, which accounts for its really remarkable staying power.

The Marvel movies, like “Thor,” have done insanely well. That “Spider Man” movie that came out in December broke a lot of records and was really the first major box office success, post-COVID. But Marvel movies are reliable money-makers. That’s why they keep making them. There’s an audience for those movies that’s going to go see all of them.

Q. Were theaters in danger because of the pandemic? How much did the movie industry need this sustained period of time of people returning to theaters?

A. They definitely needed it. I think there were people in the movie industry who were genuinely really worried – and these were worries that existed prior to the pandemic. There’s a lot of fear and discomfort in certain quarters of the movie industry with the rise of things like Netflix and Amazon Prime. These massive streaming companies are getting into the movie-making business. If Netflix had its way, it wouldn’t release any of their movies to theaters. I mean, they sometimes do, but it’s usually just to get awards consideration.

Tom Cruise is a great example of an old-fashioned person in the movie industry. He apparently really fought to keep the new “Top Gun” movie off streaming and demanded that the movie be released in theaters. And he was very much proven right.

To answer the question, I don’t think a lot of people in the movie industry saw it as a foregone conclusion that people were going to necessarily come back to theaters the way that they have in some of these cases.

Q. “The Gray Man” had a limited theater release on July 15 and then came available on Netflix a week later. How common is this trend? What is the strategy behind this kind of hybrid release?

A. That, specifically, is probably a Netflix thing. Their business model is based in subscriptions; it’s based on streams. So there’s not a lot of incentive for them to release movies in theaters.

To be considered for the Academy Awards, a movie has to be shown in the theaters. That rule is maybe one incentive for Netflix.

The other incentive for Netflix is word of mouth. “The Gray Man” – I’ve read some reviews of it, people think it’s pretty cool. And if you have a small handful of people – including critics – who have seen this movie on the big screen and have said, “Wow, this movie is pretty awesome,” that’s going to build a lot of buzz for when it’s released on Netflix.

People are just trying to figure out the best way to make money. For a lot of these companies, it is this combination of the theater-going element and the streaming element.

Q. In sports, there’s a collective push to create a better in-game experience for the fan as attendance numbers have dropped in recent years. What are theaters doing to combat the comforts of watching movies at home?

A. A good example is Alamo Drafthouse in Charlottesville. They give you this full experience in terms of watching a movie. They have great screens and great sound, but they also have a wait staff that will bring you food, and the food’s pretty good, and you can have beer and you can get cocktails. These are things that when I was a kid, I never went to a movie theater where that happened.

That’s a smart business model. People spend a lot of money when they go to Alamo and generally have a really good time. But it’s also something that Alamo can point to and say, “This isn’t something you can recreate in your own home.” And you’re seeing more theaters embrace models like that. There are theaters now with bars in them, like the Violet Crown on the Downtown Mall.

It’s pushing past the old experience of just soda and a popcorn in a crummy theater. You’re now getting these more lavish theaters.

When Less Is More: How Harnessing the Power of Subtraction Can Add to Life END_OF_DOCUMENT_TOKEN_TO_BE_REPLACED