Tina Fey To Be U.Va.’s Inaugural Presidential Speaker for the Arts on Sept. 14 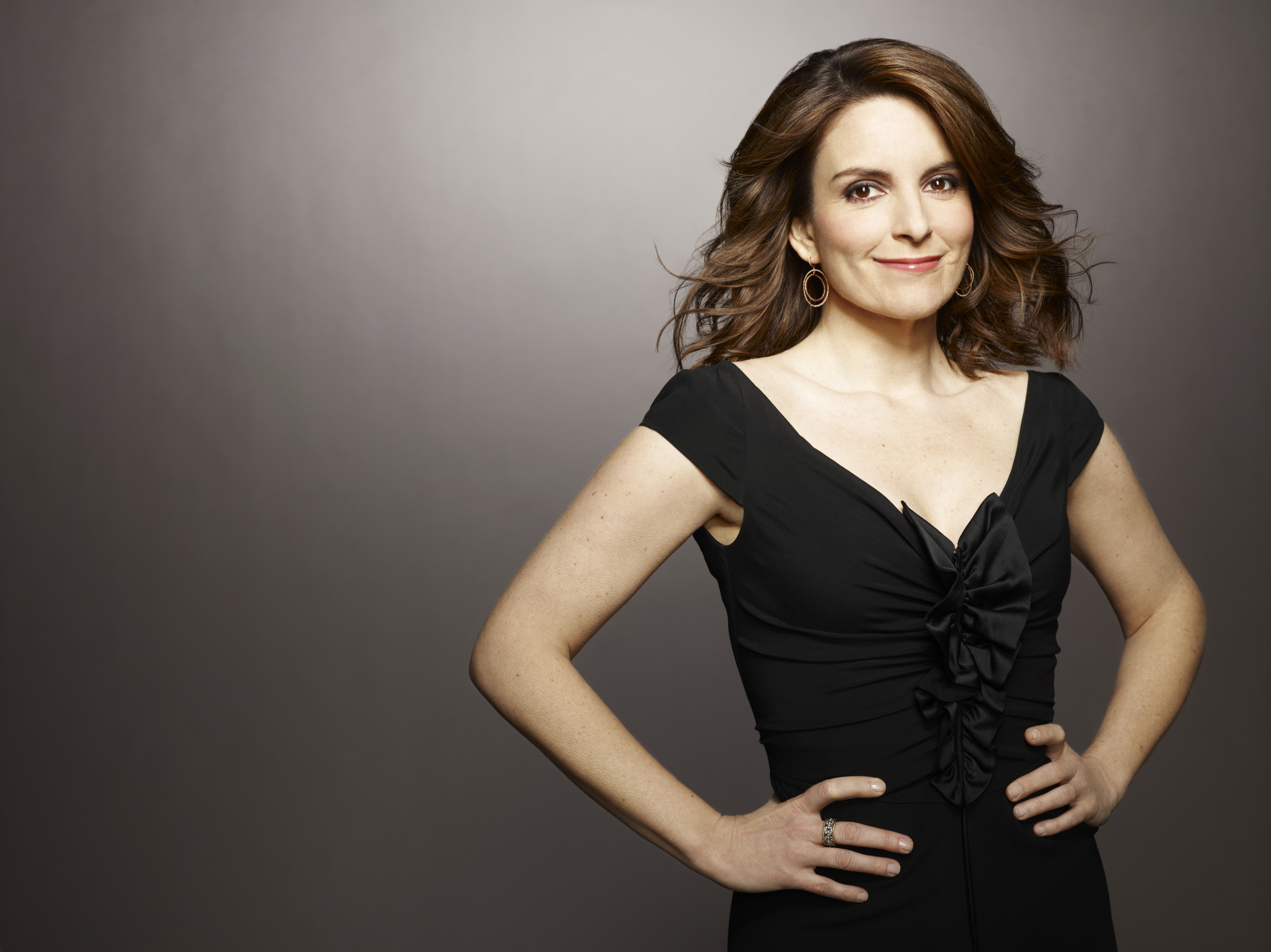 Tina Fey – actress, comedian, writer, producer and star of NBC’s “30 Rock” and “Saturday Night Live” – will return to the University of Virginia this fall to kick off a new speaker series highlighting the positive impact of arts on society.

Fey studied playwriting and acting and graduated from the College of Arts & Sciences in 1992 with a bachelor’s degree in drama.

“I am very excited to come back to Charlottesville to participate in the President’s Speaker Series for the Arts in September,” Fey said. “When I left Charlottesville in the early ’90s, there was a large sign on Route 29 that said, ‘The bagels are coming!’ Did that ever happen?”

U.Va. President Teresa A. Sullivan said Fey’s visit will generate enthusiasm and momentum for the arts on Grounds, in the local community and beyond.

“Tina Fey exemplifies the important role of arts in modern culture and the lasting influence of the arts,” Sullivan said. “I am proud to welcome her back to the University.”

Students, staff, faculty and members of the local community are all welcome to participate in this public celebration of the arts, to be held on the Betsy and John Casteen Arts Grounds. Details about Fey’s speech, including ticket information and attendance guidelines, can be found here.

Fey’s appearance reflects a strengthened emphasis on arts and their importance in the community. For U.Va., it’s a resurgence already symbolized by the opening of the new Ruth Caplin Theatre, the dedication of the Betsy and John Casteen Arts Grounds, and the January appointment of Jody Kielbasa to serve as vice provost for the arts.

Kielbasa envisioned this speaker series as an opportunity to establish a dialogue on the arts and to further energize efforts to widen the sphere of influence of the arts at U.Va.

“The message that the University fully supports the arts could not be more clear. Tina Fey’s address also serves as a tremendous bridge for the arts between U.Va. and the surrounding community,” said Kielbasa, who also directs the Virginia Film Festival.

The new series will bring to the University each fall a global leader in the arts to speak about the value and meaning of the arts to universities, communities and the nation.

Robert Chapel, professor of drama and producing artistic director of the Heritage Theatre Festival, recently reached out to Fey on behalf of the University.

“I have known Tina since I was a professor and chair of the U.Va. Department of Drama in 1990,” Chapel said. “Tina was the perfect example of the kind of drama student we wish all our students would emulate.

“As an actress, playwright, member of the Virginia Players and the box office staff, and a worker in the costume shop, Tina was never above doing things to help the drama department and herself grow.”

Fey’s speech also will serve as the inaugural centerpiece for “Encore!,” a reunion weekend for the Department of Drama on Sept. 13 and 14. Conceived by Tom Bloom, chair of the drama department, the reunion of drama alumni will open with an evening reception Sept. 13, followed by a Saturday morning colloquium featuring U.Va. faculty, tours of the new Ruth Caplin Theatre and an “Encore!” cabaret performance by alumni.

“This is a perfect melding,” Chapel said. “The U.Va. Department of Drama’s biggest star returns to inaugurate the President’s Speaker Series for the Arts during a reunion of drama alumni – all celebrating their past here at the University as well as the future of the arts at U.Va.

“We have all watched with pride as Tina’s career has flourished, and we always feel doubly proud when she cites the Department of Drama as her ‘home’ during her four years at the University of Virginia,” he added.

Fey has also starred in numerous films including “Mean Girls,” which earned her a nomination for a Writers Guild Award for Best Adapted Screenplay; “Baby Mama”; “Date Night”; and “Admission.” In 2014, she will be seen in “Muppets Most Wanted” and director Shawn Levy’s next film, the ensemble “This is Where I Leave You.”

Since her transition to being in front of the camera, she has won much acclaim, including being named The Associated Press’ “Entertainer of the Year” in 2008, one of Entertainment Weekly’s “Entertainers of the Year” on numerous occasions and one of Time’s prestigious “Time 100” (twice).

She has also won two Gracie Awards, a Made in New York Award and was the youngest recipient of the Mark Twain Award for American Humor in 2010.

Earlier this year, Fey hosted the 2013 Golden Globe Awards with friend and fellow “Saturday Night Live” alum, Amy Poehler, garnering rave reviews from the industry and public. Her bestselling book, “Bossypants,” topped the New York Times best-seller list for 33 consecutive weeks (and remained a mainstay on the list when the paperback edition was published a year later). It has sold over 2 million copies to date and earned Fey her first Grammy nomination for her audio recording.

The President's Speaker Series for the Arts is supported by the offices of the President and the Provost and the Joseph and Robert Cornell Memorial Foundation.