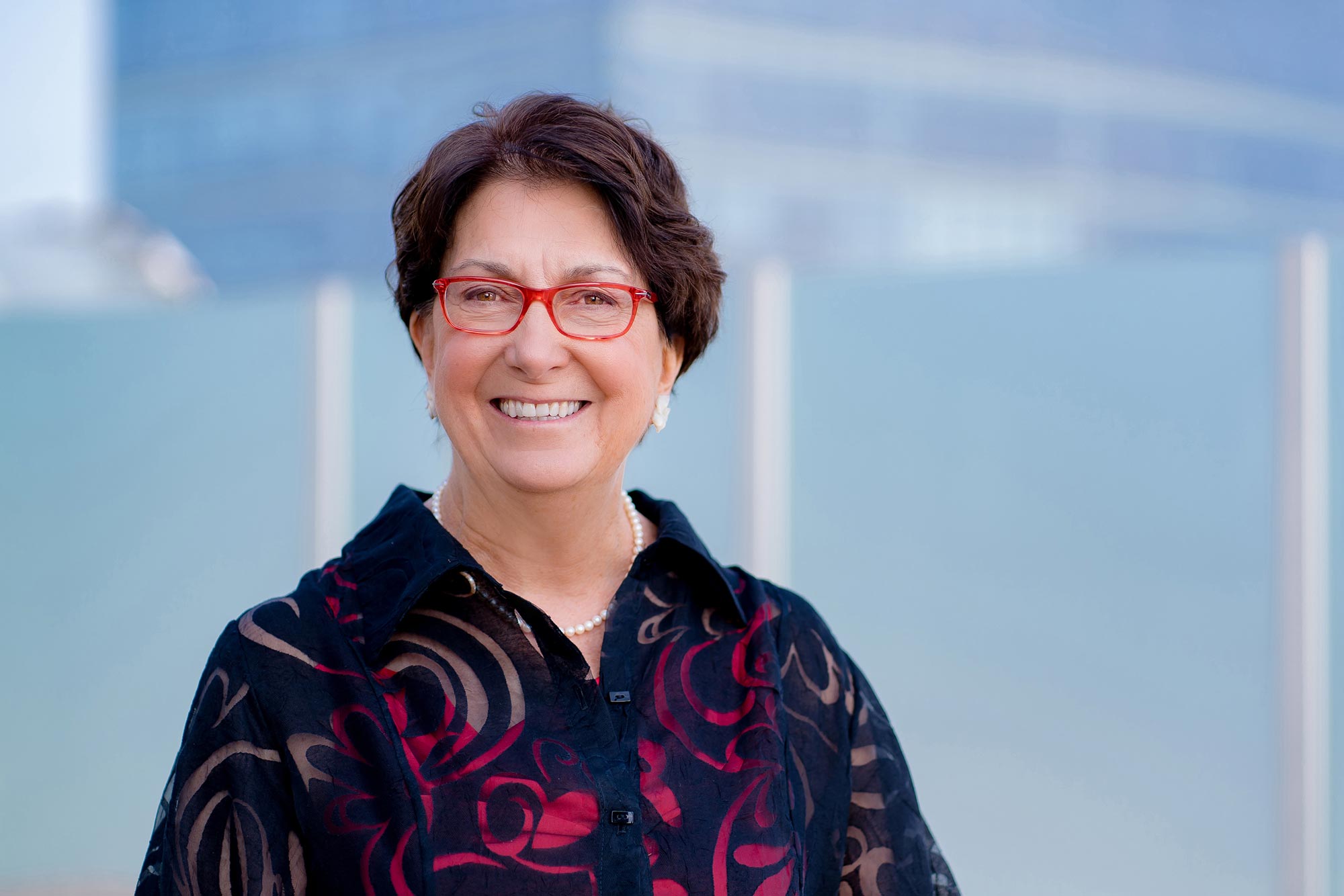 Sallie Keller was recognized “for development and application of engineering and statistical techniques in support of national security and industry.” (Photo courtesy Johnny Shyrock)