Trump Just Recognized Jerusalem as Capital of Israel. Here’s What It Means 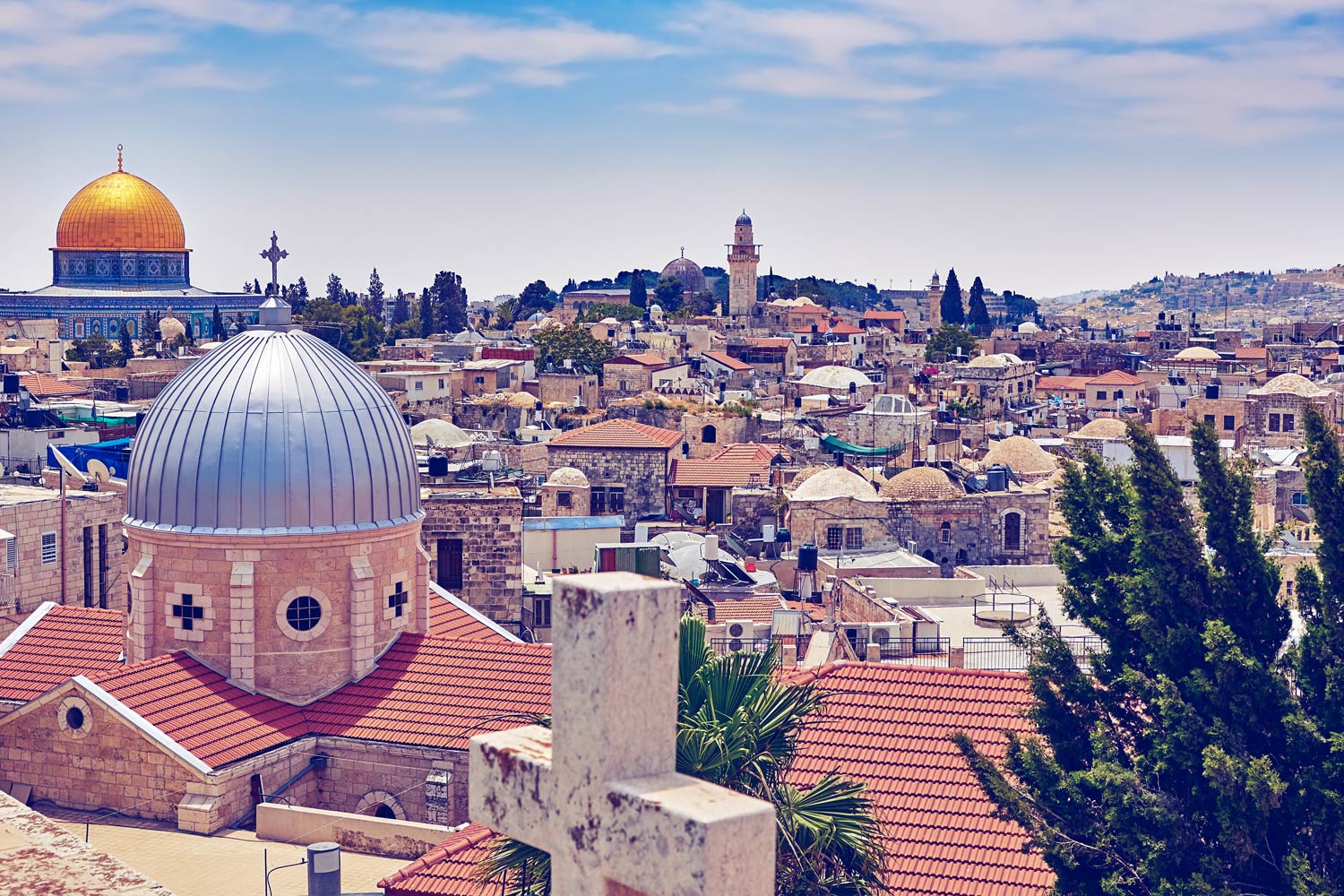 “I have determined that it is time to officially recognize Jerusalem as the capital of Israel.”

With those words, upending years of American foreign policy, President Donald Trump Wednesday announced the United States was making good on the Jerusalem Embassy Act, which was passed by Congress in 1995 to recognize Jerusalem as Israel’s capital.

Since its passage, Trump noted, every American president has opted to renew the law’s six-month waiver clause in the belief that it would “advance the cause of peace.” This, he said, has not had the desired result. It would “be folly to assume that repeating the exact same formula would now produce a different or better result,” Trump said.

At the White House appearance, Trump – who himself had just extended the Jerusalem Embassy Act waiver for an additional six months – announced that he had instructed the State Department to begin preparations to move the U.S. embassy from Tel Aviv to Jerusalem. The move is expected to take years. 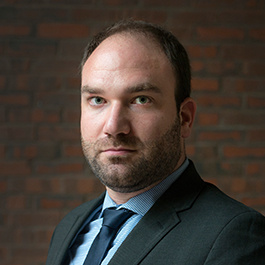 Jerusalem’s history is complex. Both Israel and the Palestinians currently claim it as their capital. Following biblical times, the city fell under Muslim rule during the Ottoman Empire. It later changed hands several times before Israel took control of the eastern part of Jerusalem from Jordan after the 1967 war.

UVA Today sought input from University of Virginia Middle East specialist Jonah Schulhofer-Wohl. He is an assistant professor of politics and a research associate in the Middle East Initiative at the Harvard Kennedy School’s Belfer Center for Science and International Affairs.

Q. Why is President Trump making this move?

A. President Trump said today that moving the embassy to Jerusalem is “in the best interests of the United States of America and the pursuit of peace between Israel and the Palestinians.” He provided no logic in his statement that would connect U.S. interests or the cause of peace to the relocation of the embassy.

Q. Is the timing of the announcement important?

A. The timing of the announcement is significant because the policy change does not appear to be in response to events in Israel or Palestine, or to be related to the peace process (such as it is – there isn’t much of one left, and the U.S. hasn’t been pushing it at all). So, observers question the timing. Why reverse the policy now if there’s nothing [happening] in the most obvious areas?

There is considerable speculation. Is the announcement timed to affect the U.S. political news cycle? Intended to distract from events in the Middle East that governments there would like less attention to, for example, the war and humanitarian catastrophe in Yemen, or the Saudi anti-corruption drive/purge of its royal family?

Q. How is the news being received?

A. Leaders of Arab states have spoken out against this decision. There is a consensus among Middle East specialists and U.S. foreign policy experts that the Trump administration’s decision reverses a long-standing, effective U.S. policy, not – as the president claimed – an ineffective one.

Q. What are the international implications?

A. There are no tangible benefits to stability in Israel and Palestine, to the peace process, or to stability in the wider Middle East from moving the U.S. embassy to Jerusalem. At the same time, this policy reversal creates obvious risks – of violence in Israel and Palestine in reaction to the decision, and perhaps of violence to American citizens abroad, including our troops and diplomats. The risks, particularly when weighed against a sheer absence of gains to be had, shows the Trump administration's decision to be irresponsible.