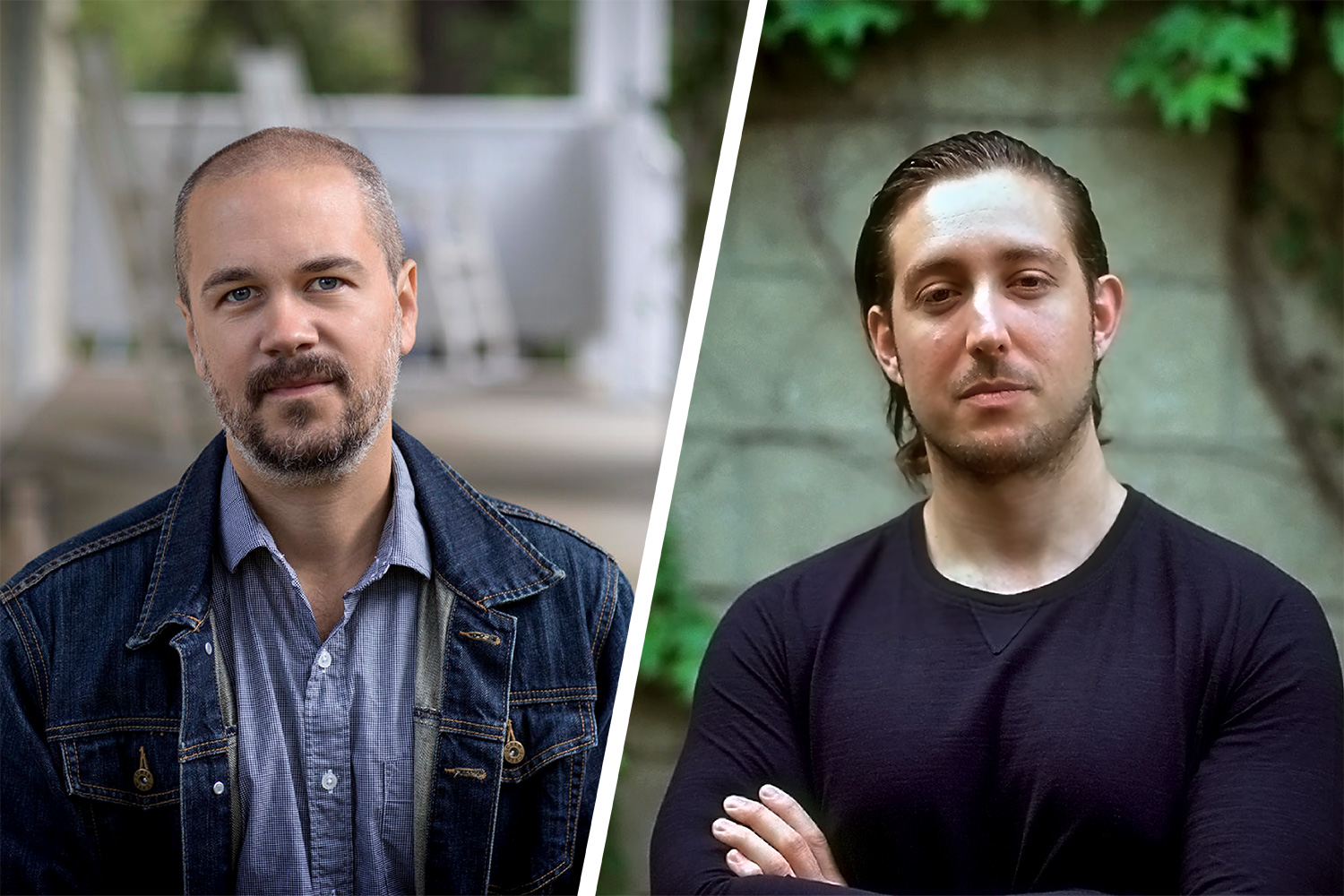 Greg Jackson just about dropped his groceries when the National Book Foundation called about a month ago.

Thomas Pierce was stepping out of his house for a walk with his family and typically would not have picked up the phone, especially from an unknown number.

The foundation was calling both to tell them they had been selected for its annual “5 Under 35” prize, recognizing five recently published writers under age 35 whose work stands out from other new books and lists of recommended titles.

The two have something else in common: both Jackson and Pierce attended the University of Virginia’s well-known Creative Writing Program; Jackson graduated in 2012 and Pierce in 2013. Each has recently published his first collection of short stories. Pierce’s “Hall of Small Mammals” came out in January 2015 and Jackson’s “Prodigals” in March this year. They’ve also both had stories published in the New Yorker and Virginia Quarterly Review, among a handful of other magazines and journals.

“I was on my way home from the grocery store and had my hands full,” Jackson wrote in an email from Brooklyn. “I was trying to stay on the line, open the door, manage all the bags. … Eventually I had to ask to be called back.”

The foundation started the award 11 years ago to honor “five debut fiction writers under the age of 35 whose work promises to leave a lasting impression on the literary landscape.” National Book Award winners and finalists, as well as writers previously recognized by the 5 Under 35 program, each choose a new writer for the year’s group of five, so Jackson and Pierce were chosen by different judges. Each writer will receive a $1,000 prize and will be honored at a ceremony Nov. 14.

The winners weren’t supposed to share the news until the foundation made its announcement last week. Pierce confided first in his wife, and Jackson eventually told his girlfriend, but said he probably should’ve told his mother, too.

“I have the (maybe odd) inclination when I get good news not to tell anyone for a while,” he said. “I like to sit with it, figure out how I feel before seeing how others react. The people I’m close to always get mad at me for doing this.”

Both authors appreciate the recognition, they said, since creative writing is a solitary pursuit.

“There are a lot of terrific writers out there,” Jackson added, “and often, working alone in essential obscurity, it seems really far-fetched that anyone is reading your work or has any idea who you are. It also can feel somewhat arbitrary when work gets praised and when it gets ignored. So it’s gratifying to find out that people like your work and think it’s worth celebrating.”

“It was a very nice affirmation that I should keep at this,” Pierce said. “Sometimes it’s easy to doubt yourself and to wonder if you’re really connecting with people.”

UVA’s Creative Writing Program, housed in the English department, played an important part in balancing the solitude of studying and practicing the art of prose with the camaraderie and support of faculty and fellow students, both writers said.

Being in the program enabled Pierce to share what he was working on “with smart, savvy writers. People like Greg,” he said. “You don’t want to disappoint these people, and it keeps you motivated. You learn to hold yourself accountable, to throw yourself into the work, to actually finish a project from time to time, and to toughen up against any criticism. All of that can be useful later.”

Jackson said, “I was fortunate to work alongside such talented, kind and thoughtful other students.” When Pierce and he were in the same workshops, he said, “His stuff was always so good – it inspired me to try to keep up.”

Right now they’re keeping up with their writing: in addition to stories, Pierce is editing his new novel and Jackson’s working on one, having finished a nonfiction book about literature and politics this summer.

“I feel tremendously lucky that – at least for the time being – my job is to write. It’s the best work in the world,” Jackson said.

A Year We Will Never Forget: 2019-20 in Review END_OF_DOCUMENT_TOKEN_TO_BE_REPLACED

‘What Will You Carry With You?’ Remarks From UVA President Jim Ryan END_OF_DOCUMENT_TOKEN_TO_BE_REPLACED