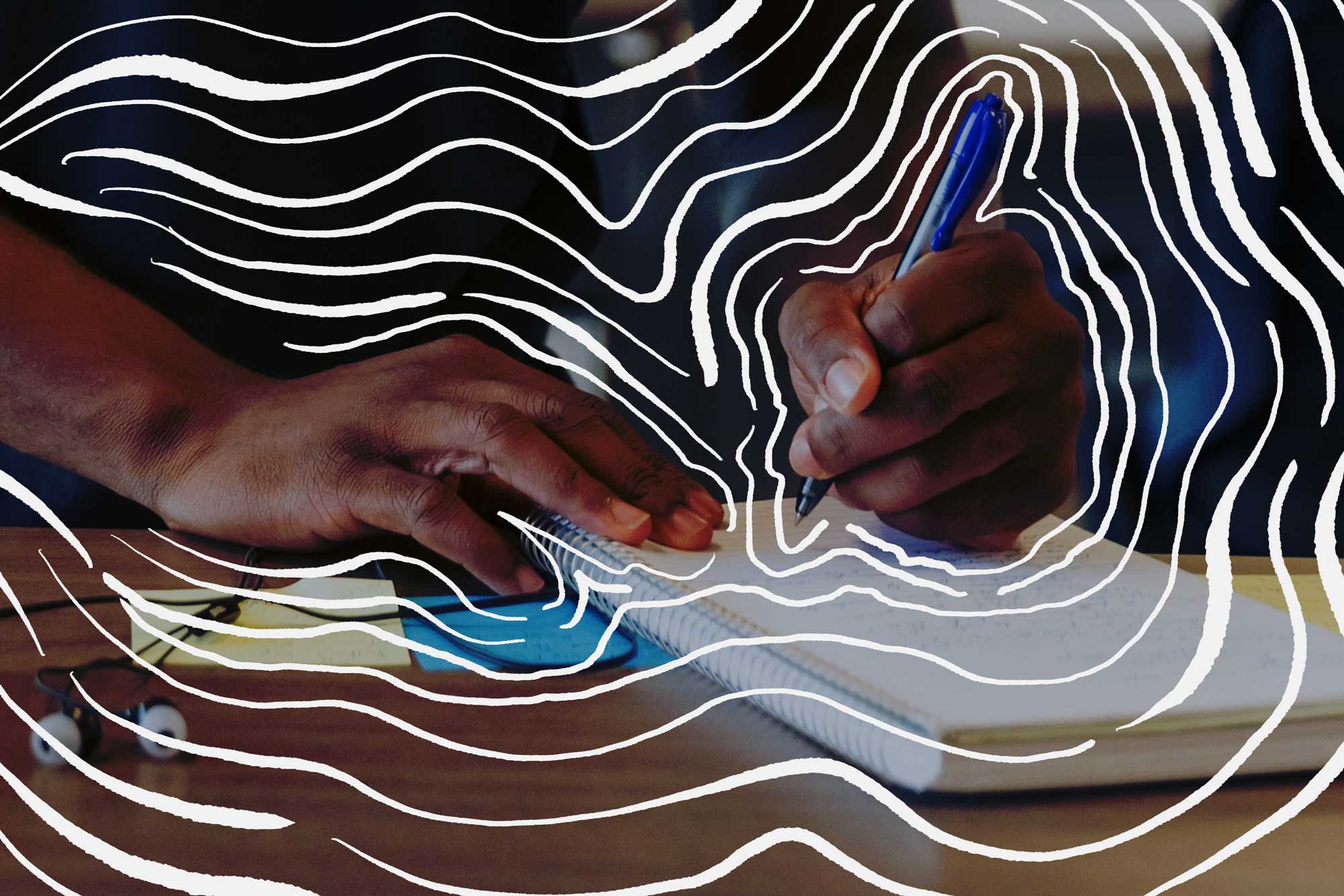 The study offers important insights into the long-term effectiveness of ultrasound treatments for essential tremor. Five years after treatment, clinical trial participants continued to see treated tremors reduced by more than 70%, the researchers report. There were no progressive or delayed complications.

“It is exciting to see such durable results after an outpatient procedure for a sometimes-disabling problem like ET,” said researcher Dr. Jeff Elias, a UVA Health neurosurgeon who served as the study’s principal investigator. “It is important to note that most of the patients had very long-lasting benefits, but there are some cases where tremor can recur.” 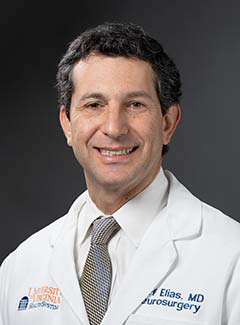 Dr. Jeff Elias said he is excited by the results showing a more than 70% reduction in symptoms after five years, but noted that tremor can recur “in some cases.”

The focused ultrasound procedure focuses sound waves inside the brain to disrupt faulty brain circuits that cause unwanted movement. Unlike traditional brain surgery, it does not require incisions or opening the skull. The minimally invasive procedure is guided by magnetic resonance imaging, so doctors can pinpoint the exact right spot in the brain before delivering the treatment.

Initial tests of the procedure at UVA and a small number of other sites often produced dramatic results: Study participants would enter an MRI with their hand shaking uncontrollably and emerge with their ability to write or feed themselves restored.

While promising, those early tests could not reveal how long the benefits of the procedure would last. This new study followed the clinical trial participants for five years and found that they continued to enjoy major reduction in their tremor. Other measures of quality of life were improved as well. Side effects did not occur after the procedure was complete.

“This important trial verifies the long-term benefits and safety of the focused ultrasound procedure that we have performed for hundreds of patients with tremor at UVA,” said Dr. Shayan Moosa, a UVA Health neurosurgeon partnering with Elias to perform focused ultrasound procedures. “As this is an incision-less and outpatient treatment, we are able to effectively reduce tremor in patients who may not be able to, or may not want to, pursue more invasive options."

The study described the outcomes of 40 trial participants from the original study group. It represents the largest long-term follow-up study of the procedure, known as “unilateral thalamotomy,” conducted so far.

The pioneering clinical trials at UVA and a handful of other sites paved the way for the federal Food and Drug Administration to approve focused ultrasound to treat essential tremor in 2016. That made the procedure available to patients outside clinical trials, though there are still a limited number of hospitals with the advanced technology and expertise needed to offer it. 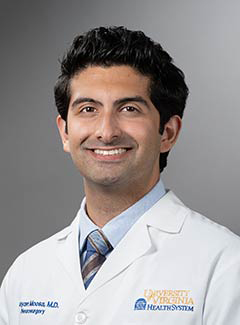 The FDA also has approved focused ultrasound for the treatment of Parkinson’s disease tremor and the involuntary movements of dyskinesia based on the research. UVA is investigating the technology’s potential for a wide variety of other medical applications, from treating cancer to opening the brain’s protective barrier to deliver now-impossible treatments for diseases such as Alzheimer’s.

The new center was launched in conjunction with the Charlottesville-based Focused Ultrasound Foundation, a longtime supporter of UVA Health’s focused ultrasound research.

Elias is a consultant for InSightec, the manufacturer of the focused ultrasound device. A full list of the authors’ disclosures is included in the paper. 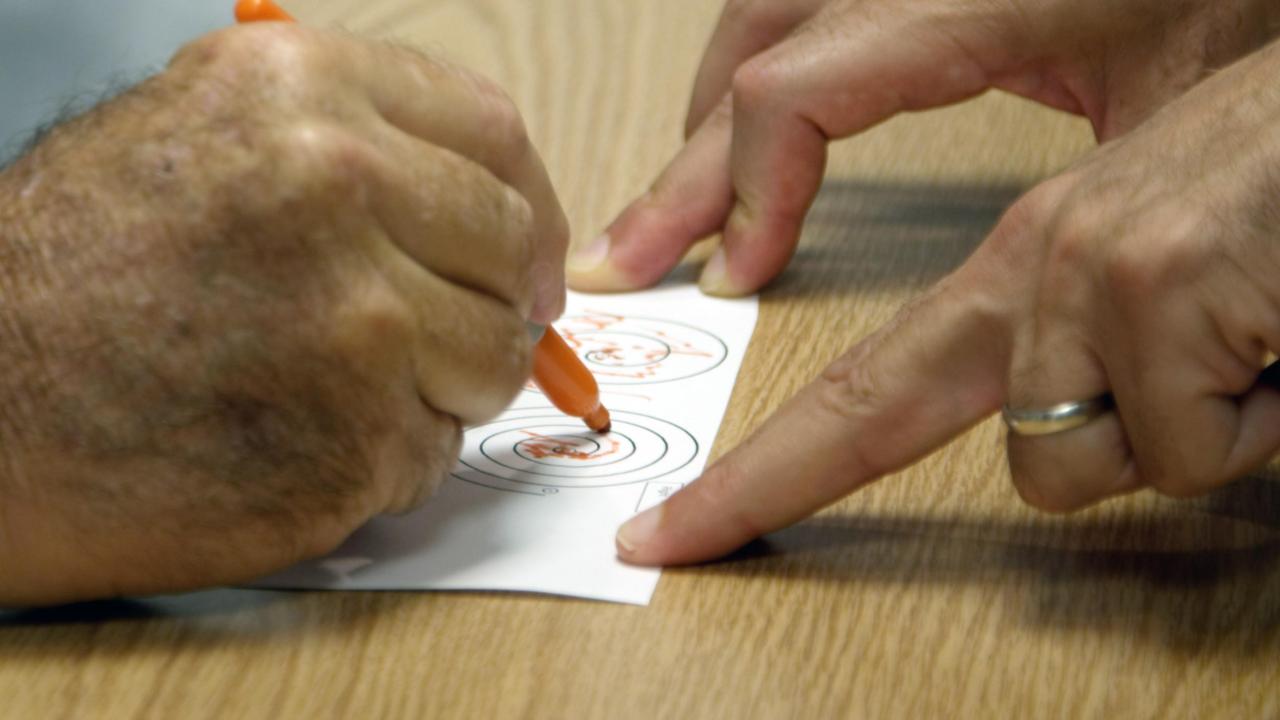 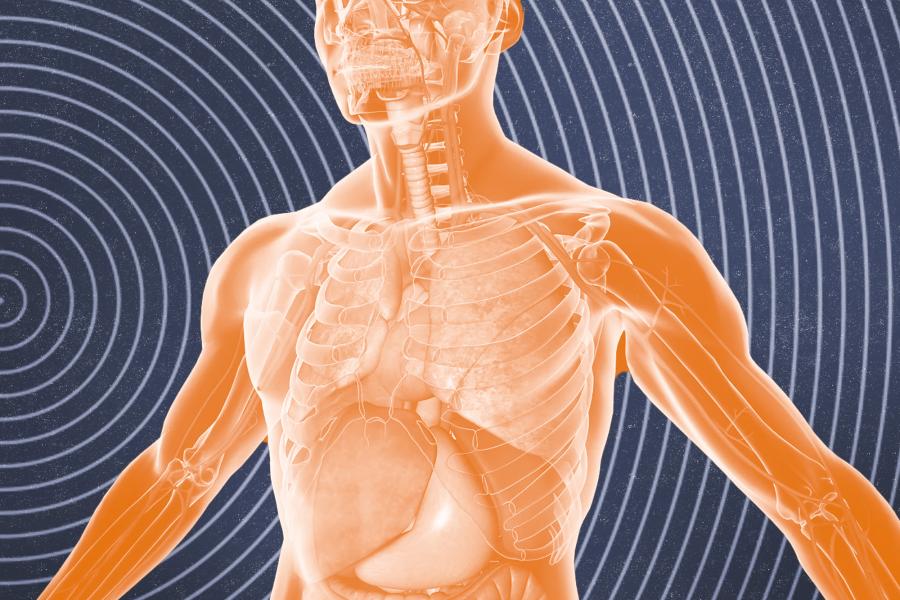 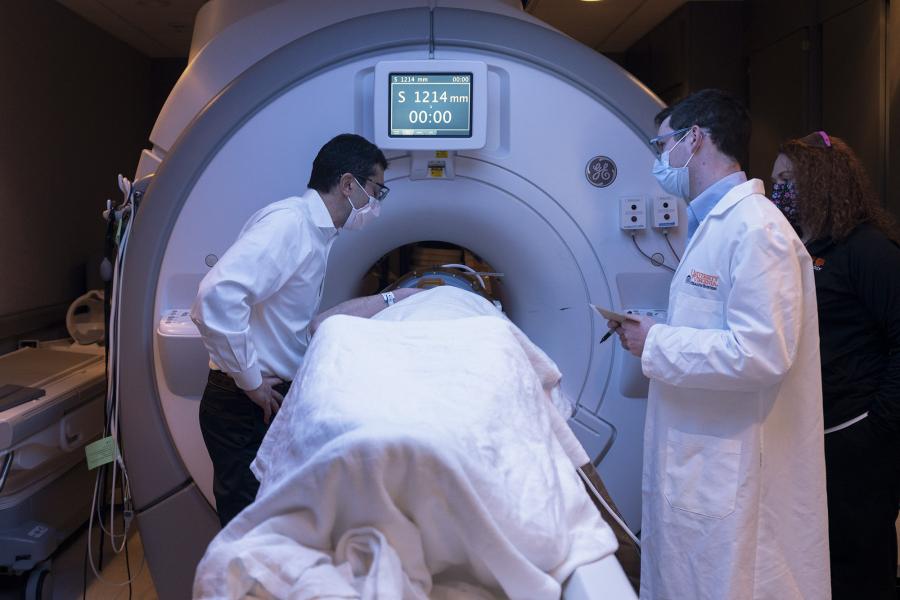 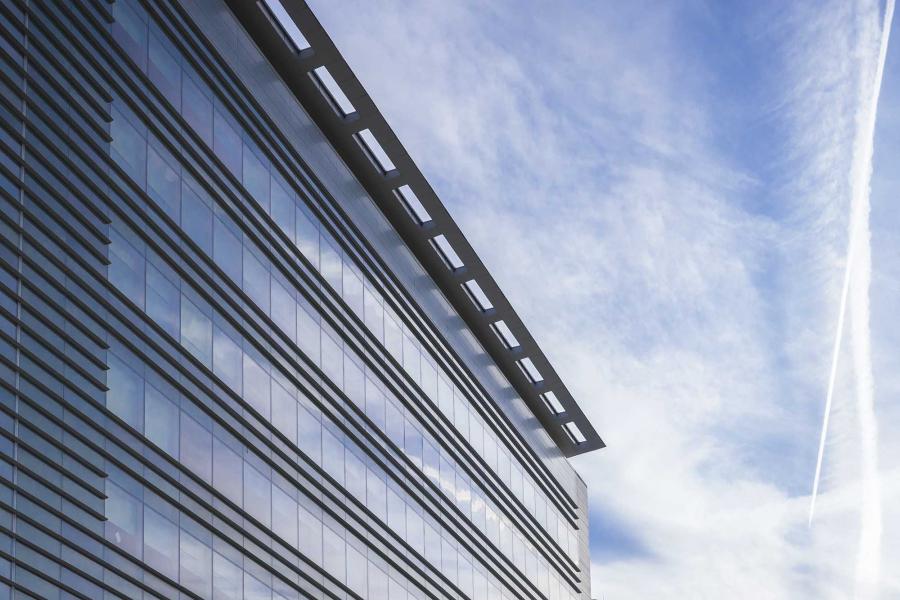