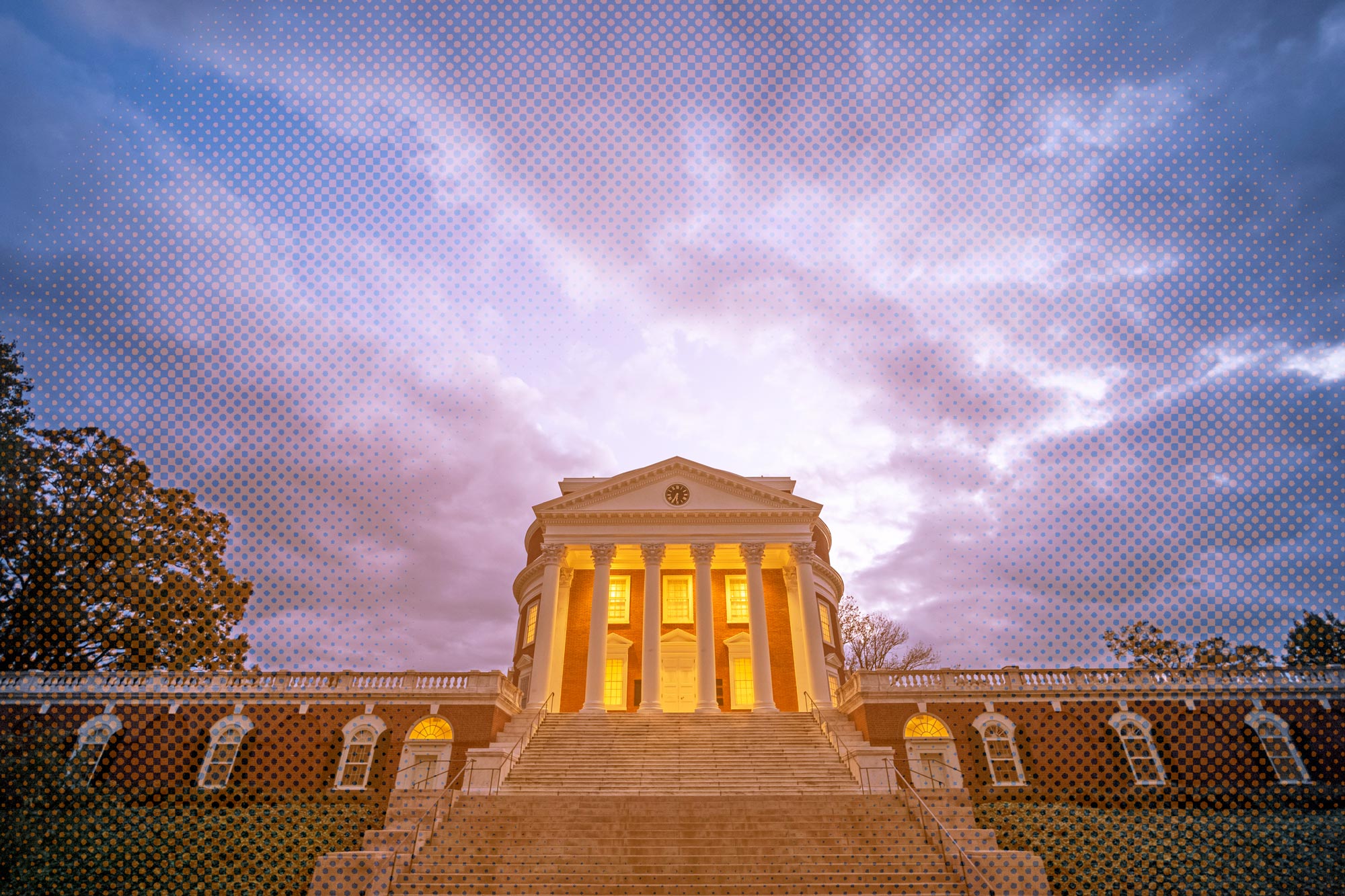 The University of Virginia has offered admission to more than 5,000 students in its early action cycle, in a year when the school received a record number of applications.

Some 40,971 applications were submitted to UVA this fall, eclipsing the previous record of 40,804, set last year. Of those new applications, 25,160 were entered for the early action cycle, a non-binding admission process in which students meet an earlier application deadline of Nov. 1 and received notification early Friday evening. UVA extended offers of admission to 5,219 people.

students applied for admission this year in all application cycles

The latest admission offers include 586 made to first-generation students. Women received 56% of the offers. The total offer rate for this year’s early action cycle is 21%.

In December, UVA offered admission to 748 people in its binding, early decision cycle – a process by which early applying students receive even earlier notification in exchange for their pledge to accept admissions offers, if extended. Of the students accepted under that plan, 56 are first-generation scholars.

Still to come is the regular admissions cycle. Applications were due Jan. 6, with decisions set to be released by April 1.

Students admitted during the early action and regular admissions cycles have until May 1 to accept their admissions offers.

“We’re honored to offer admission to this impressive group of citizen-scholars. This was the most challenging and competitive admission cycle in our history and these students stood out for a host of reasons,” Roberts said. “They are truly exceptional.”

Soon after students received electronic notifications of their admissions offers early Friday evening, social media blew up, with posters using the hashtag “#UVA24.” Students from the early applicant pool come from 49 states, the District of Columbia, Puerto Rico and 53 countries.

Q&A: Assessing the Risks and Rewards of Pelosi’s Plan to Visit Taiwan END_OF_DOCUMENT_TOKEN_TO_BE_REPLACED

These Giant Wind Turbines, Inspired by Palm Trees, May Be the Future of Renewable Energy END_OF_DOCUMENT_TOKEN_TO_BE_REPLACED