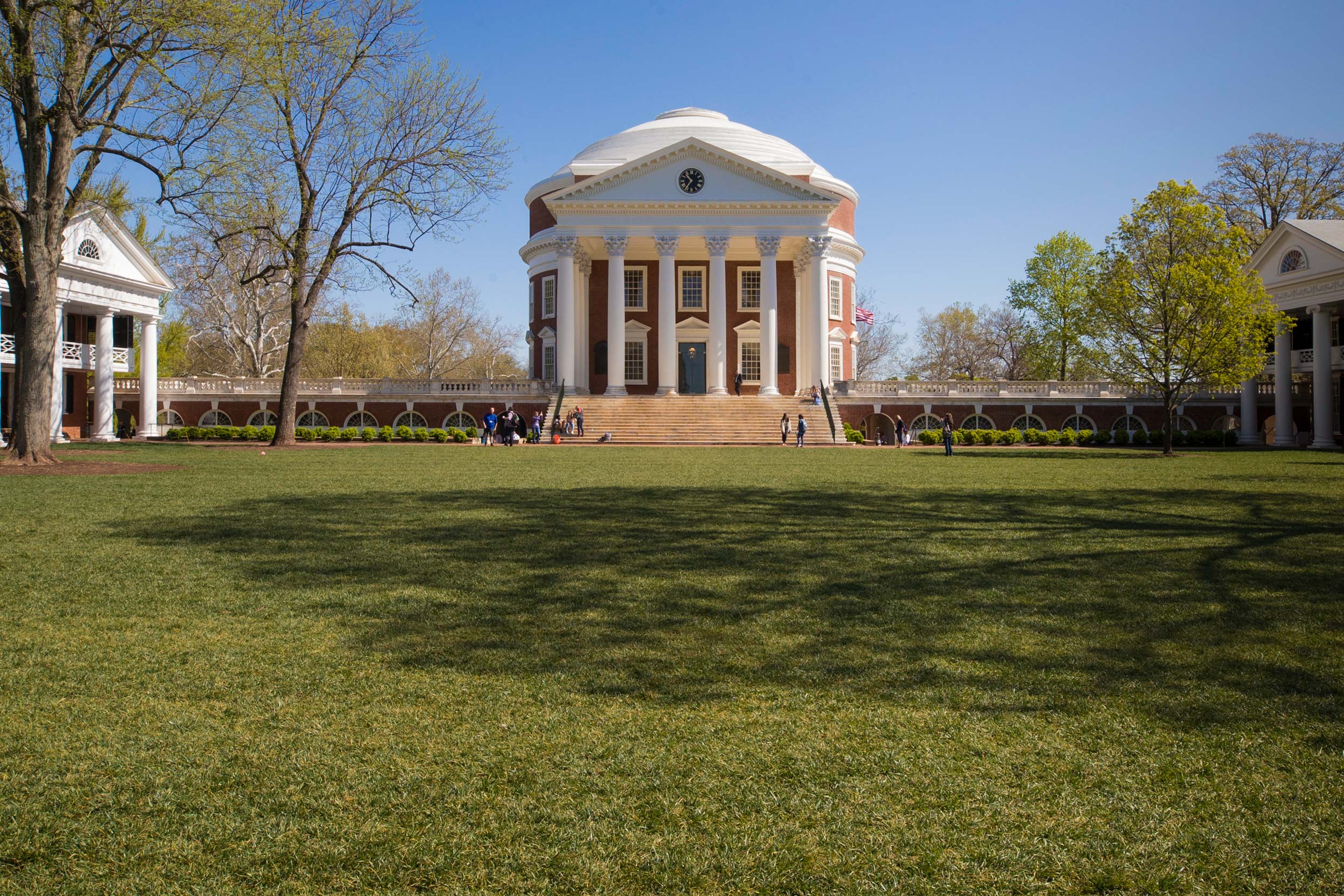 The University of Virginia today announced that it will pay all full-time, benefits-eligible employees in its academic division and medical center a living wage of at least $15 an hour, beginning Jan. 1.

“As a University, we should live our values – and part of that means making sure that no one who works at UVA should live in poverty,” UVA President Jim Ryan said in a message to the University community on Thursday.

“Over the next few months, my team will be working on a plan to extend the same $15 commitment to contract employees,” he said. “This is legally and logistically more complicated, but our goal is to make it happen.”

“In making this decision, we are following the inspiring example set by the City of Charlottesville, as well as other cities, states, companies, academic institutions and health systems across the country that have raised their base wages to $15 an hour,” Ryan said. “This also follows a report by the UVA-Community Working Group identifying jobs and wages as the most important issue for the community.”

Charlottesville, the District of Columbia and five states have decided to raise their minimum wages to $15 an hour. Cities including Seattle and San Francisco also have adopted the $15 base wage, as well as companies including Amazon and Target. Duke University and the University of California also have implemented the wage.

Ryan established the UVA-Community Working Group in October, tasking its members with engaging the community through surveys, in-person meetings and other methods to help identify and prioritize the top pressing issues. In its report issued last week, the working group listed those issues, and recommended that UVA “commit significant University investments to support an effort that reduces inequities in the four priority areas.” They are:

Improving wages for the 1,400 qualifying workers will cost the University about $3.5 million per year. That figure includes raising base wages for the qualifying full-time employees under $15 an hour, and the associated higher cost of providing University-sponsored benefits such as health coverage and retirement contributions.

The University’s lowest-paid employees currently make at least $12.75 per hour. For those employees, moving to $15 an hour will increase annual gross pay by more than $4,500.

Census data for Albemarle County shows that the average UVA employee affected by this change lives in a two-person household, and in about 70 percent of those households, the second member is also working, significantly raising the total household income.

Ryan said Thursday’s wage increase announcement is just a first step in UVA beginning to address that issue and the others identified by the working group.

“This issue has been front and center at UVA for more than two decades, in part because it’s difficult to completely solve,” Ryan said in his UVA message. “But I don’t believe the perfect should be the enemy of the good, and the fact that we can’t do everything all at once shouldn’t keep us from doing what we can, for the employees we can, as soon as we can.”