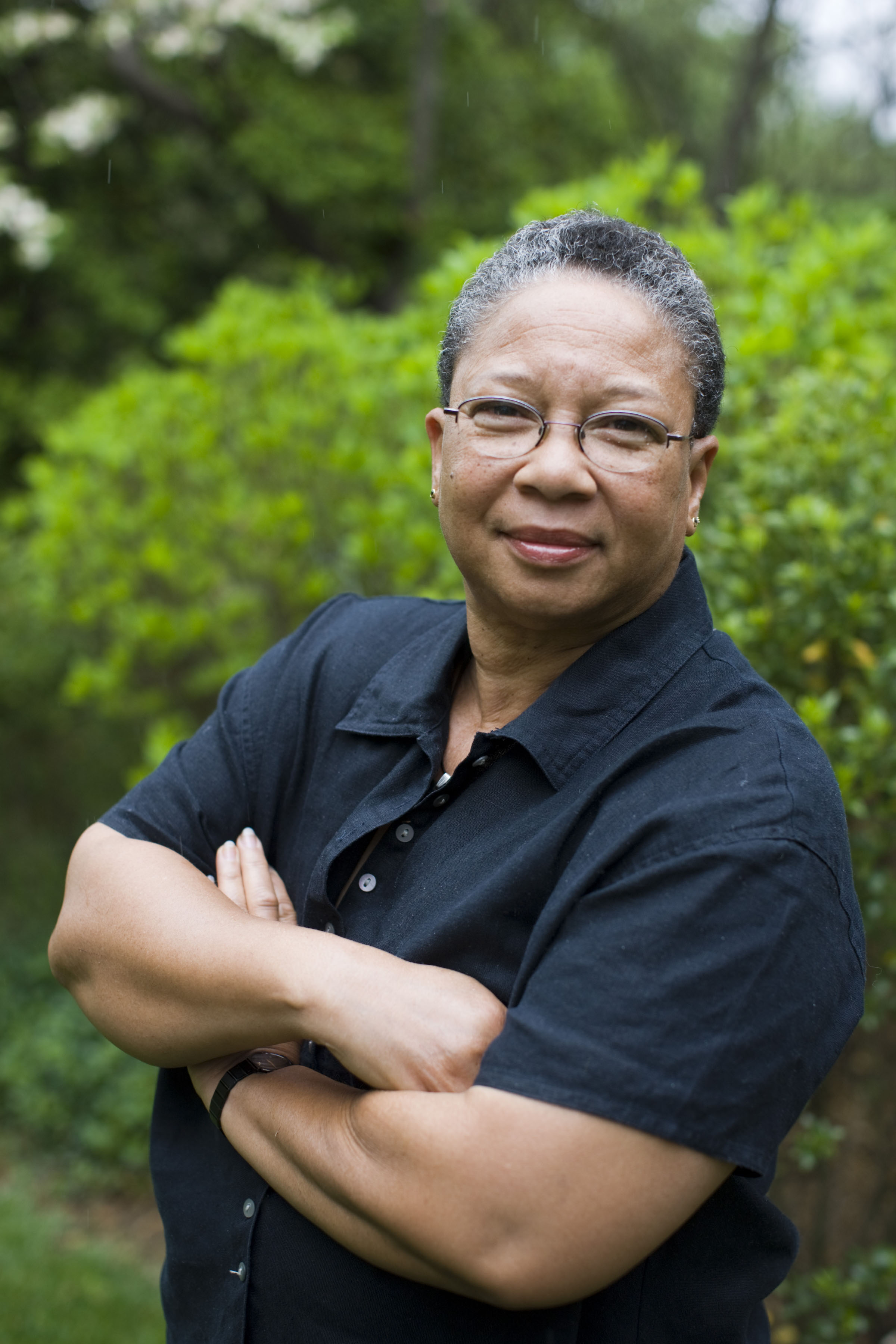 The award recognizes a member of the University community who has demonstrated a deep commitment and distinct passion for diversity, exemplified a leadership role in increasing diversity, equity and inclusion, and achieved a sustainable and quantifiable impact in these areas. U.Va.'s Office of the Vice President and Chief Officer for Diversity and Equity established the award last year and presented the first one to Casteen in the 20th and final year of his presidency.

Davis will be honored March 18 at a private luncheon. Currently a special assistant to the vice president and chief student affairs officer, she joined the English faculty of the College of Arts & Sciences in 1975 and worked in the Office of Residence Life for 30 years. In 2003 and '04, she co-chaired the U.Va. President's Commission on Diversity and Equity with Michael J. Smith, professor of political and social thought. She continues to teach a class on African-American women writers and recently taught in the Semester at Sea program.

Several nominators said they could not imagine a more worthy recipient.

"Angela Davis was an outstanding choice and clearly deserving of the award for the many contributions she has made to the University and community related to diversity, equity and inclusion," said Dr. Marcus Martin, interim vice president and chief officer for diversity and equity.

Along with praising Davis, he said he also appreciated the work done by all of those who were nominated. "There were strong contenders for the award, and submissions came from across the University. We have many wonderful people at U.Va. dedicated to diversity and equity."

Davis became an assistant dean in the Office of Residence Life in 1978, initiating a training program for resident staff that emphasized diversity and inclusion, and beginning her own program of diversifying the mostly white student staff. She eventually became associate dean and director of residence life.

"Her work in this regard became a hallmark of the student experience for generations – literally tens of thousands – of first-year students and student leaders," wrote Patricia Lampkin, vice president and chief student affairs officer, in supporting Davis' nomination.

In 2003, Casteen appointed Davis as a co-chair of the Commission on Diversity and Equity. At Davis' suggestion, Smith said, they considered their group "a working commission," recommending improvements to schools and programs that addressed immediate issues, such as the need for an incident-reporting system, and also looked ahead in "preparing students for the global challenges of the 21st century."

The establishment of a chief officer for diversity and equity and the founding of the Jefferson Public Citizens program, which promotes academic community engagement, both stemmed from the commission's recommendations.

In Davis' current role, working with the Jefferson Public Citizens program, Lampkin expects her to continue "applying the wisdom and experience earned by 30 years in residence life," she said.

Alexandra Arango, a 2008 alumna and former head of resident staff, said Davis' "soulful speeches would rock our hearts and helped us continue our drive for creating a sustainable environment of cohesion, tolerance and the sense of community."

Teaching those values went beyond conducting minority-awareness training workshops for new RAs and students; Davis also helped train employees in other offices on and off Grounds, using a video she developed on the African-American student experience. She contributed to recruitment and retention efforts of African-American and other minority students by presenting student panel discussions at events, such as Spring Fling for newly accepted minority students. She helped found Culturefest as part of Parents' Weekend.

Other panels she organized over the years provided students, faculty, staff, alumni and community members with ways to address diversity-related issues, including interracial teaching effectiveness, apartheid in South Africa, and students' multi-ethnic experiences. In 1980, she directed U.Va.'s first black-student dramatic production of Ntozake Shange's play, "For Colored Girls Who Have Considered Suicide When the Rainbow is Enuf."

Another supporter, Robert Elkins, who graduated from the College of Arts & Sciences in 1979, was one of the earliest resident advisers to work with Davis and still keeps in touch with her. Elkins, director of business development for AT&T Interactive, wrote about her lasting influence, saying she "has both inspired me and expanded my own personal commitments to exemplifying the values of diversity, equity and inclusion she helped teach me so long ago."

Meet the New Cavalier on Horseback: She’s Eager To ‘Carry On a Legacy’ END_OF_DOCUMENT_TOKEN_TO_BE_REPLACED

Housing Changes Are a Breath of Fresh, Cool Air – Especially for Lawnies END_OF_DOCUMENT_TOKEN_TO_BE_REPLACED

Virginia Football – For All Virginia END_OF_DOCUMENT_TOKEN_TO_BE_REPLACED