University of Virginia Strengthens Policies on Admission of Student-Athletes 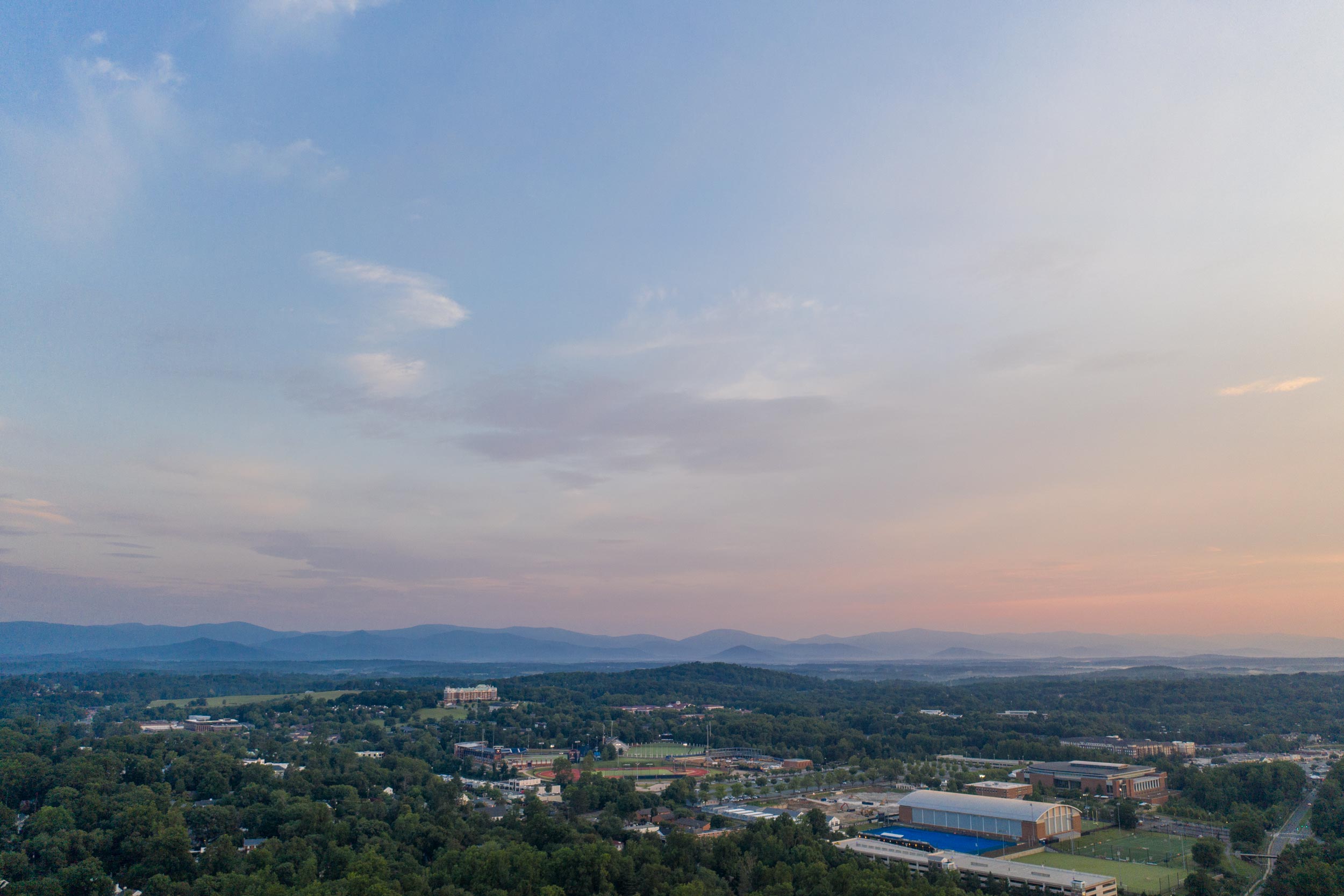 The University of Virginia today announced a set of new procedures that will strengthen its process for the admission of student-athletes.

The policy enhancements, currently being implemented, were recommended as part of a comprehensive review of the University’s processes and admission decisions of student-athletes during the last four years.

“Athletics at UVA are rightfully a source of pride for the University, which is due to the hard and conscientious work by remarkable coaches, administrators and student-athletes,” President Jim Ryan said. “We believe these policy changes will build on this foundation and further strengthen our student-athlete admission practices at the University, the integrity of which is absolutely critical.”

Following the March announcement of federal criminal charges related to college admissions practices involving student-athletes at several universities, UVA committed to review its admissions procedures for student-athletes. While UVA was not implicated in the federal investigation, it chose to conduct the review to ensure that its process has not been compromised by the misconduct at issue in those cases and that it is aligned with best practices across the country.

UVA’s confidential review was conducted by Timothy Heaphy, who serves as University counsel and is a former U.S. attorney. Heaphy thoroughly reviewed the admission of the hundreds of student-athletes who were given consideration in UVA’s admissions process over the past four years. He reviewed internal documents, conducted interviews and consulted with other universities to track evolving best practices.

“The overall results of this review were positive and reassuring,” Director of Athletics Carla Williams said. “I am grateful for the professionalism and integrity of our coaches and staff.”

UVA assigns ultimate authority for decisions regarding student-athlete admissions to the dean of undergraduate admission.

Today, more than 750 student-athletes represent the University in 27 intercollegiate programs. UVA student-athletes had a Graduation Success Rate of 92 percent in the most recent report of data from the NCAA.

As is true at all NCAA Division I universities, athletic skill and anticipated team contribution are factors in admission to the University, and some scholarships and spaces in the incoming first-year class are specifically designated for student‑athletes. All student-athletes who are accepted must also demonstrate the potential for academic success at the University, and the review revealed a number of cases in which athletically talented recruits were denied admission.

The review did not uncover cheating on the SAT or ACT or other standardized tests, nor misrepresentation of academic credentials by prospective student‑athletes, as was true in the federal cases being prosecuted. The review also found no evidence of private payments made to athletics or admissions personnel for exercising illicit influence. To the contrary, the review determined that the administration of student‑athlete admissions and scholarships has generally been handled with integrity and care, reflecting the high standards of the institution.

The review did identify a small number of cases from several years ago where the prospect of a gift appears to have motivated the recruitment of student-athletes. The review also found a few instances where recruited student-athletes did not ultimately participate on the team for which they were recruited, for reasons the University was unable to confirm. To protect the privacy of those students, the University will not discuss specific cases.

“We have, however, taken remedial action where appropriate,” Ryan said. “We are also putting into place new procedures designed to strengthen our process for considering the admission of student-athletes and to adhere to best practices.”

UVA has implemented the following policy recommendations from the review:

“We are striving to be a university that is both great and good,” Ryan said. “This requires, in athletics, that we continue to aim for success in competition and that we also continue to uphold the highest standards in our recruitment and in our commitment to academic achievement.

“It also requires, more generally, that we live our values and remain willing to take an honest look at our past practices and policies, remedy and learn from mistakes, and take steps to be better in the future, which is what we have attempted to do here.”

Meet the New Cavalier on Horseback: She’s Eager To ‘Carry On a Legacy’ END_OF_DOCUMENT_TOKEN_TO_BE_REPLACED

Monkeypox Is Spreading, But University’s Risk Believed To Be Low END_OF_DOCUMENT_TOKEN_TO_BE_REPLACED

Virginia Football – For All Virginia END_OF_DOCUMENT_TOKEN_TO_BE_REPLACED