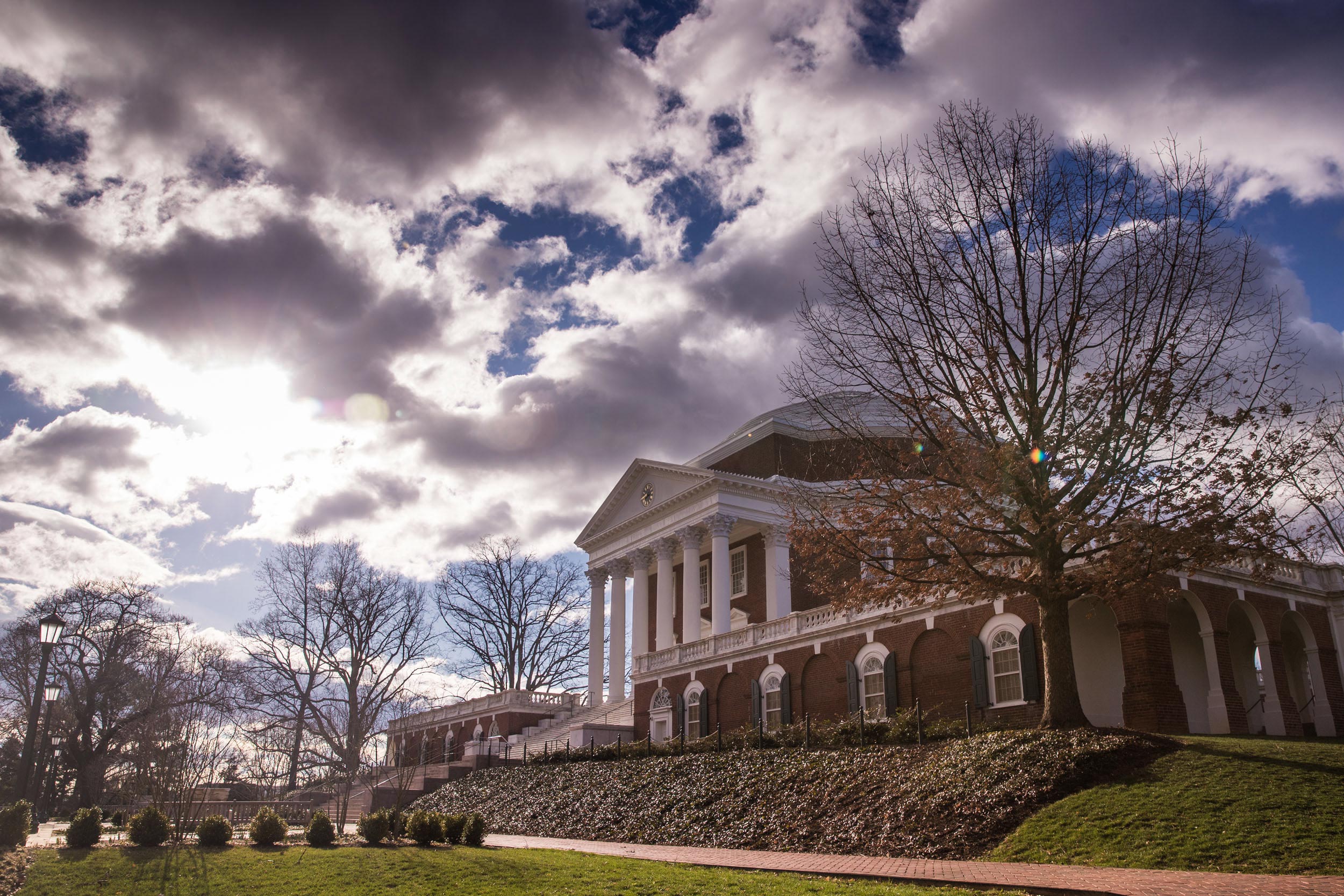 The University of Virginia has long been established as one of the nation’s premiere public universities for undergraduates. The 2020 edition of the U.S. News and World Report “Best Graduate School” rankings of graduate programs, released Tuesday, show the University to be an excellent place to continue your studies as well.

Seven UVA graduate schools combined to receive nine top-41 national rankings, led by the School of Law (No. 8 among law schools) and the Darden School of Business (No. 12 among MBA programs). In addition, three dozen programs in various disciplines received national rankings.

And those rankings do not include many highly rated departments in the Graduate School of Arts & Sciences, which U.S. News last ranked for either its 2019 (mathematics, statistics and sciences) or 2017 (humanities and social sciences) editions.

Executive Vice President and Provost Tom Katsouleas said the rankings, while encouraging, are not a benchmark the University follows closely.

“We don’t pursue rankings; rather we pursue what we value, and expect the rankings to reflect those values,” he said. “These latest impressive rankings are gratifying confirmation that the investments made by our schools and deans are paying off.”

The U.S. News rankings of schools combine “expert opinions about program excellence and statistical indicators that measure the quality of a school’s faculty, research and students,” according to the magazine’s release announcing the 2020 rankings.

“The data for the rankings … come from statistical surveys of more than 2,054 programs and reputation surveys sent to more than 22,018 academics and professionals, conducted in fall 2018 and early 2019,” the announcement said.

Darden’s highest-ranked program was in management, which placed No. 4 in the nation. Darden tied for 13th in entrepreneurship, tied for 14th in executive MBA offerings, and tied for 28th in both marketing and finance.

Additionally, UVA’s Master of Accountancy program, offered through the McIntire School of Commerce, tied for 41st.

Medical schools also received two national rankings. The UVA School of Medicine tied for 26th nationally in primary care and tied for 27th in research. Among disciplines, the internal medicine program ranked No. 27 and the public health program tied for No. 62.

The Frank Batten School of Leadership and Public Policy tied for 39th in the rankings of public affairs schools’ graduate programs. Its public management and leadership program tied for No. 25 nationally, and its public policy analysis program tied for 29th.

Monkeypox Is Spreading, But University’s Risk Believed To Be Low END_OF_DOCUMENT_TOKEN_TO_BE_REPLACED

This Alum Is Living His Best Life on the Road, One State at a Time END_OF_DOCUMENT_TOKEN_TO_BE_REPLACED

These Giant Wind Turbines, Inspired by Palm Trees, May Be the Future of Renewable Energy END_OF_DOCUMENT_TOKEN_TO_BE_REPLACED