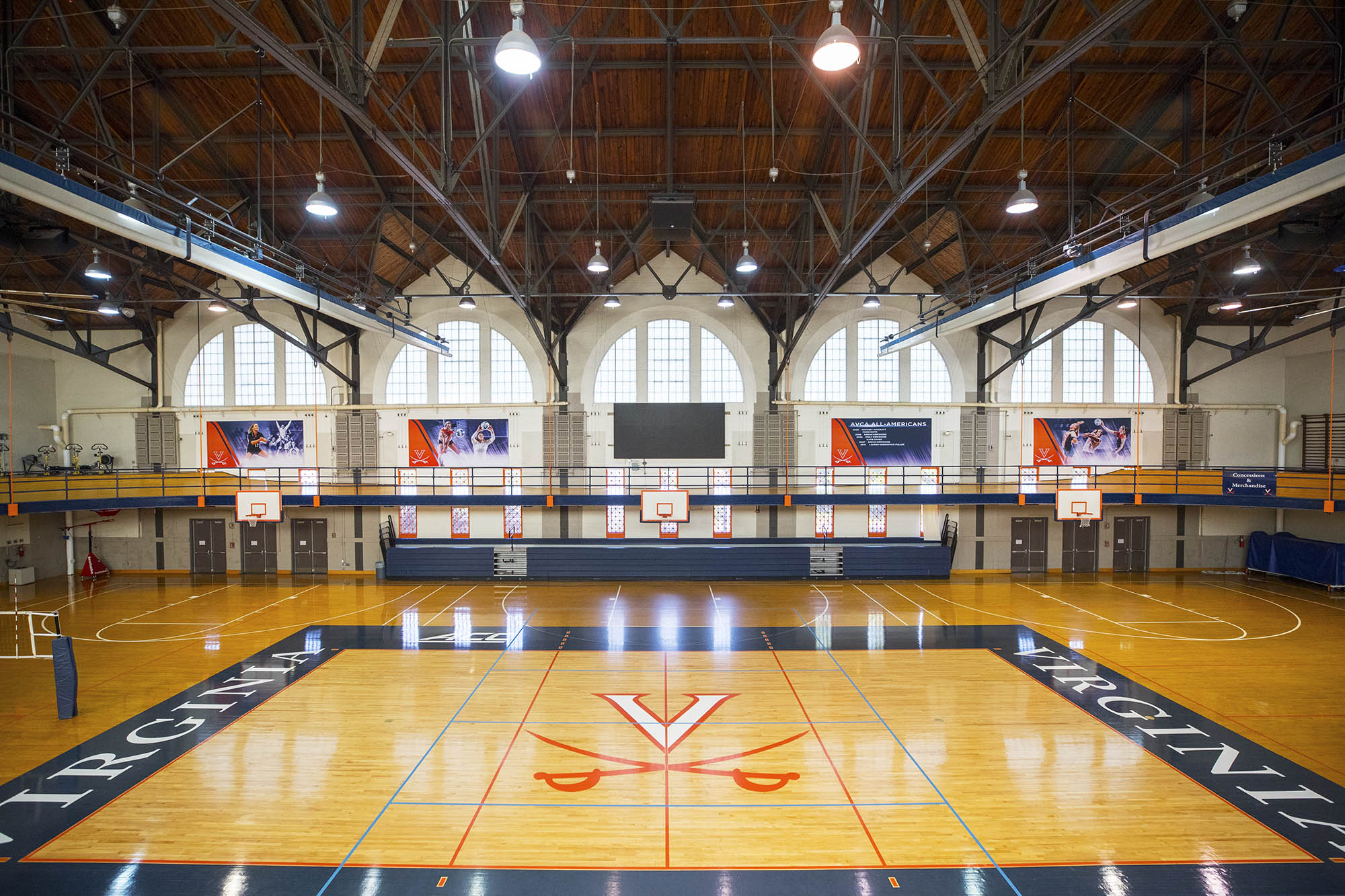 The National Collegiate Athletic Association has released its annual Graduation Success Rate data for student-athletes who enrolled from 2010 to 2013, and the scores for University of Virginia student-athletes are the highest since the NCAA began issuing the report.

Cavalier student-athletes graduated at a 95% rate, up one percentage point from last year’s report, which marked the previous high for UVA athletics. The NCAA’s national average for this year’s reporting range is 88%.

“These graduation rates show the tremendous commitment to academic excellence exhibited by our student-athletes,” UVA athletics director Carla Williams said. “Their ability to balance the academic rigor and athletic endeavors of UVA is remarkable. We are also very thankful for the invaluable support provided by our coaches and student development staff.”

Launched by the NCAA in 2002, the Graduation Success Rate measures graduation rates for student-athletes by team. The NCAA’s formula considers student-athletes who are on scholarship their first year and who graduate from their respective universities or leave their programs, via transfer to other universities or for professional opportunities, while in good academic standing.

Two Virginia programs, men’s tennis and volleyball, posted 100% graduation rates for the 16th consecutive year, which covers the entire history of the report. The Cavalier women’s golf team had a 100% rate for the 11th straight year, which covers the history of its program. Women’s cross country/track and field and women’s swimming achieved a perfect mark for the seventh straight year. The UVA women’s lacrosse team had its 11th 100% graduation rate in the history of the report.

A complete and searchable Graduation Rates Report is available online at NCAA.org.

Netflix to Add Ads. Why This Could Be a ‘Game-Changer’ for Your Viewing Experience END_OF_DOCUMENT_TOKEN_TO_BE_REPLACED

What’s Next for UVA’s Class of 2022? END_OF_DOCUMENT_TOKEN_TO_BE_REPLACED