UVA Announces That All Students, Regardless of Citizenship Status, Are Eligible to Enroll 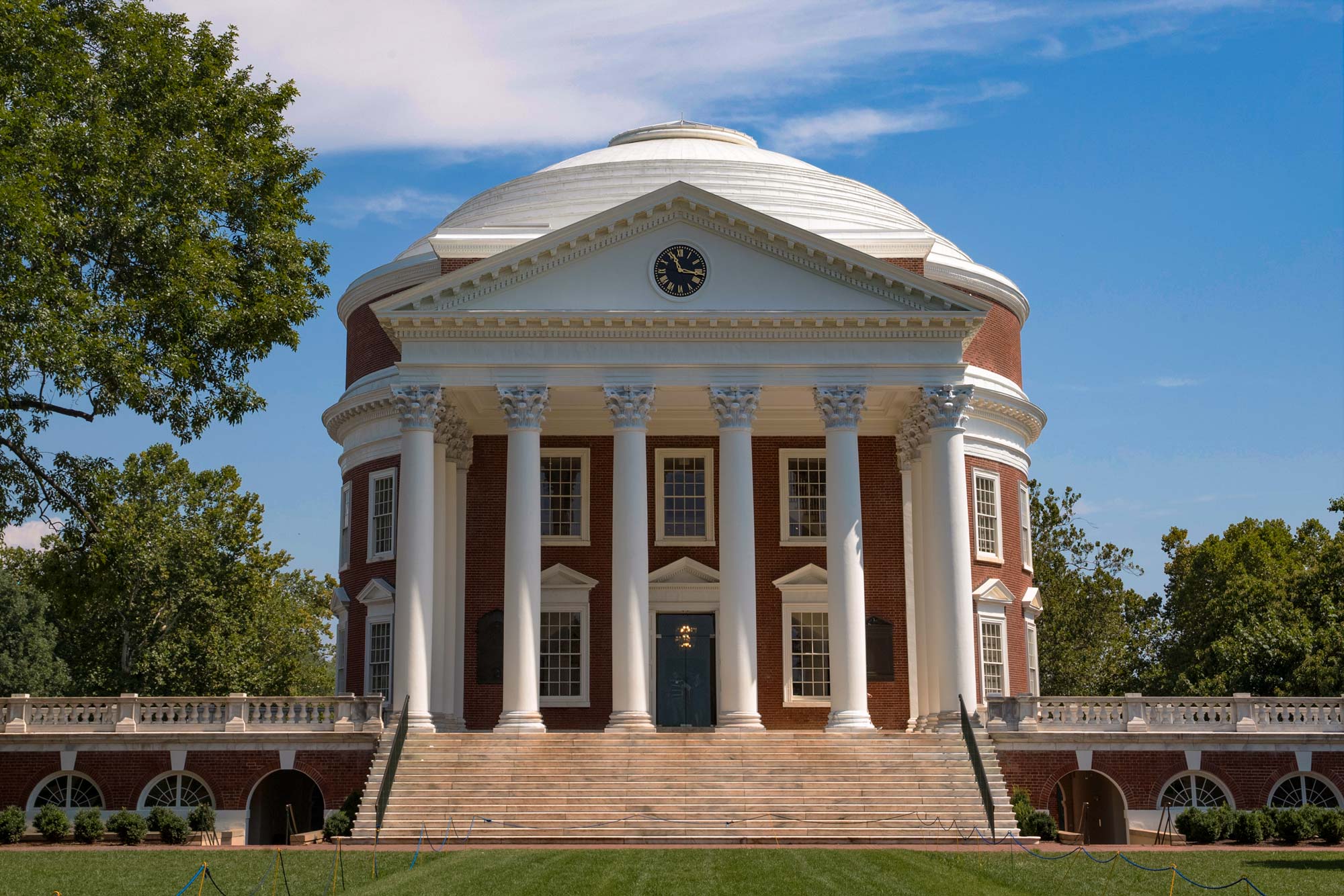 University of Virginia President Jim Ryan today announced that all students, regardless of citizenship or immigration status, will now be eligible for admission and enrollment at UVA.

“Our mission as a university is to attract outstanding students who will make our community stronger and the world a better place,” Ryan said. “We should be open to all qualified applicants – and this decision is an important step in the right direction.”

The University last summer adopted a policy extending financial aid to in-state students covered under the Deferred Action for Childhood Arrivals policy, or DACA. The DACA program provides temporary legal protection against deportation for undocumented people who arrived as children to the United States. Following that decision, a UVA working group was established to explore the legality and logistics of admitting and enrolling students regardless of citizenship or immigration status, as well as their eligibility for financial aid.

“Fundamentally, we need to acknowledge, regardless of status, that every qualified young adult deserves an education. As an institution that recruits the best and brightest students from around the world, UVA must stand in support of admitting students regardless of their immigration status,” UVA Rector James B. Murray said.

In April, Gov. Ralph Northam signed into law legislation that expands in-state eligibility at Virginia schools to all students who have attended at least two years of high school in Virginia and who have filed, or whose parent or guardian has filed, Virginia income tax returns for at least two years prior to enrollment, regardless of their citizenship or immigration status. That law becomes effective July 1.

The University’s policy, which was developed in the same spirit of the new state law, includes all students – those who are eligible for in-state tuition under state law and those who are not, who will be considered out-of-state students.

“I want to thank Gov. Northam and the General Assembly for their leadership in expanding access to higher education, as well as the students, faculty and staff at UVA who have fought so hard over the years to make this university more diverse, equitable and inclusive,” UVA Provost Liz Magill said. “This change is a reflection of their vision and hard work, and UVA will be stronger because of it.”

While undocumented students will now be eligible for admission and enrollment, federal law prohibits the extension of state financial aid to students not lawfully present in the United States unless allowed by the state, and there is no such provision in Virginia law. And while private aid to support undocumented students is permitted, that funding cannot be administered by the University. The University will be working over the coming year with separate foundations affiliated with the University, as well as legislators in Richmond, to try to resolve some of those issues.

This decision comes as the U.S. Supreme Court is expected to rule on the legality of the DACA program in the near future. President Obama established the program by executive order in 2012. But in 2017, President Trump announced plans to abolish DACA, and the dispute ultimately reached the Supreme Court.

“Regardless of the outcome of that case, we will continue to welcome and actively support our current DACA students,” said Kevin G. McDonald, UVA’s vice president for diversity, equity, and inclusion. “They have enriched our Grounds in countless ways, and removing additional barriers to enrollment and extending opportunities to more students will make us even better.”

When Less Is More: How Harnessing the Power of Subtraction Can Add to Life END_OF_DOCUMENT_TOKEN_TO_BE_REPLACED