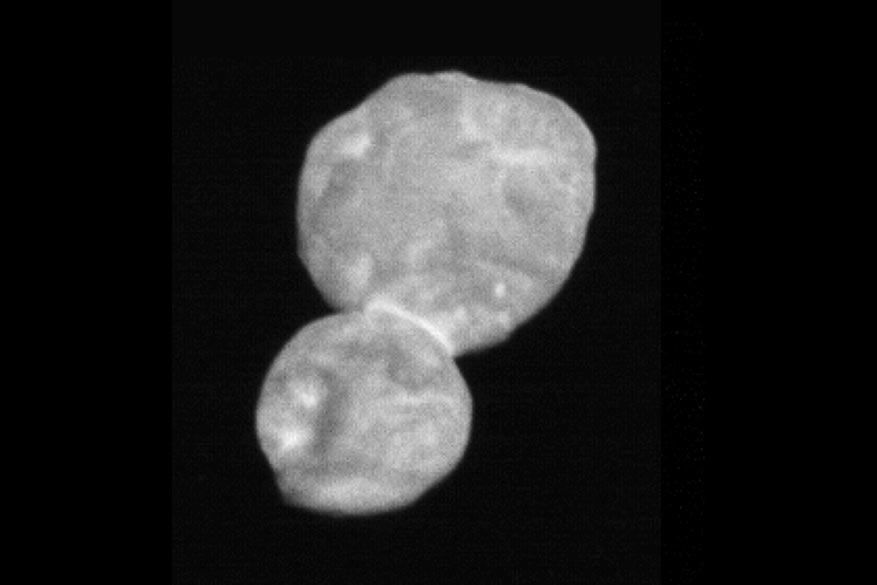 “When I first saw the images, I think I probably said ‘wow’ a million times,” said University of Virginia research professor Anne Verbiscer of the first up-close photos ever seen of Ultima Thule, an object at the far reaches of our solar system – more than 4 billion miles from Earth.

Verbiscer, an assistant project scientist for NASA’s New Horizons spacecraft program, was speaking to a reporter for the PBS television program NOVA, which aired a special “Pluto and Beyond” episode on Jan. 2, a day after NASA’s New Horizons spacecraft sped at 36,000 miles per hour past Ultima Thule, the farthest object ever explored by humans. Verbiscer was a featured scientist on the program.

Ultima Thule, Latin for “beyond the known world,” is located a billion miles beyond the orbit of Pluto in the Kuiper Belt region of the solar system. 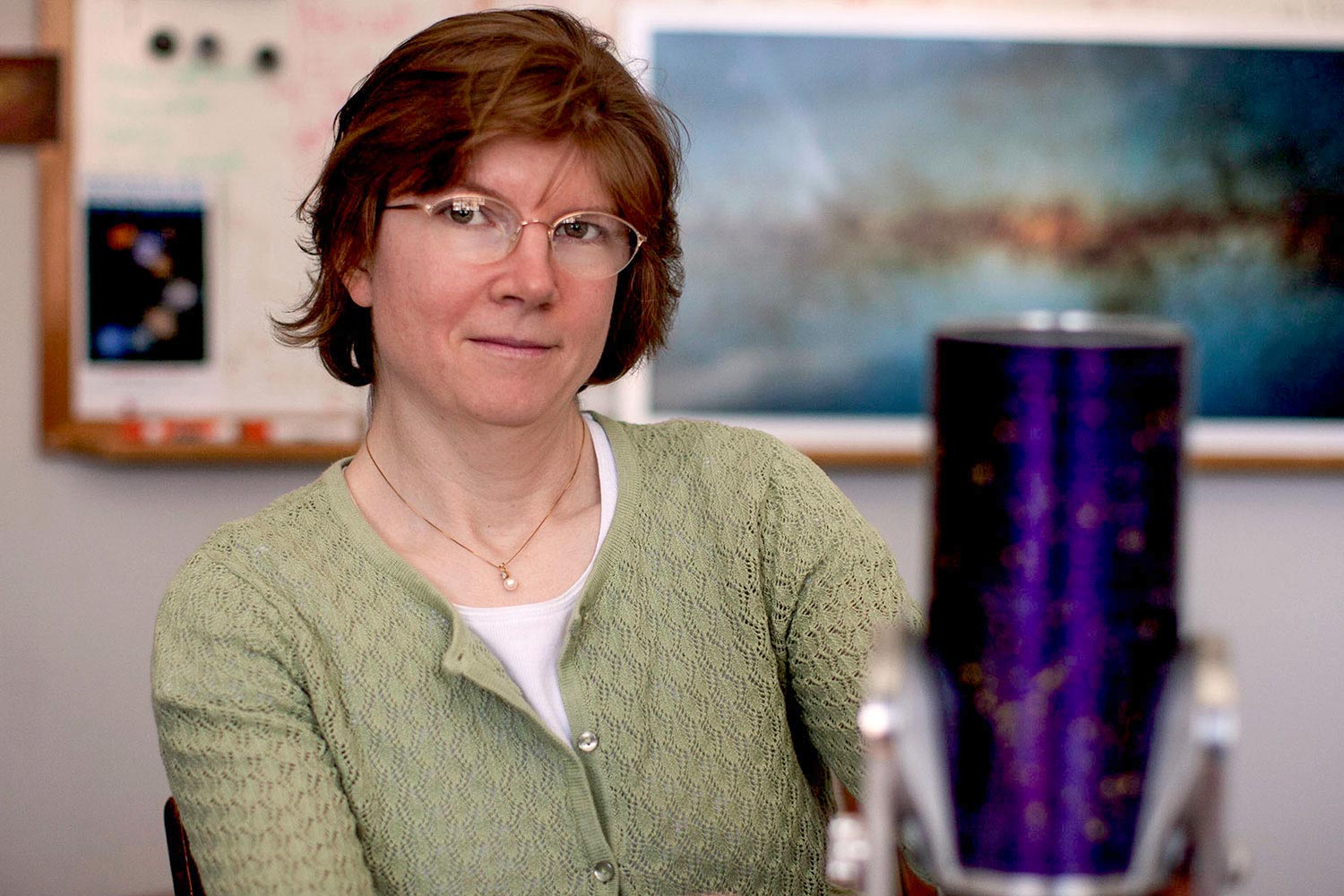 “Moments like this are what keep me going,” Verbiscer said. “Those moments when you see an image for the first time. It’s something that, instants before, didn’t exist in our minds – now it does. It’s like, boom, there it is: a whole new world to explore.”

Described initially as resembling a bowling pin, and then a snowman in shape, Ultima Thule is believed to be 4.5 billion years old – a relic of the early solar system – and made up of two reddish-brown rocky and icy spheres, nine and 12 miles across, that are joined as a single object. As images and data stream back from New Horizons over the next 20 months, astronomers will gain a wealth of new information from the object about how rocky planets form and how our solar system came together. New Horizons passed within just 2,200 miles above the surface of Ultima Thule.

Verbiscer has been working with the New Horizons mission since 2014 and played a role in finding Ultima Thule as the next destination for exploration after Pluto by New Horizons, as the craft hurtles ever deeper into space. New Horizons encountered Pluto in the summer of 2015 and sent back astonishingly beautiful and detailed photos and other data that astronomers will use for years to come. Verbiscer also was a member of the science team for the Pluto flyby.

New Horizons was launched from Kennedy Space Center in January 2006, and, even at its high rate of speed, took 9½ years to reach Pluto, and 13 years to finally zip past Ultima Thule.

“The spacecraft continues on its journey through the Kuiper Belt,” said Verbiscer, who already has been using New Horizons’ onboard telescope to observe other Kuiper Belt objects, measuring their surface scattering properties, rotation periods, and searching for any undiscovered moons beyond the reach of the most powerful telescopes near Earth, including the Hubble Space Telescope.

Alice Bowman, a UVA physics and chemistry alumna, was also featured on the NOVA “Pluto and Beyond” program. As the Mission Operations Manager, or “MOM,” for the New Horizons mission, Bowman was the first to tell the science team that both the Ultima Thule and Pluto flybys were successful, prompting raucous celebration in the packed Kosiakoff Center at the Johns Hopkins University Applied Physics Laboratory.