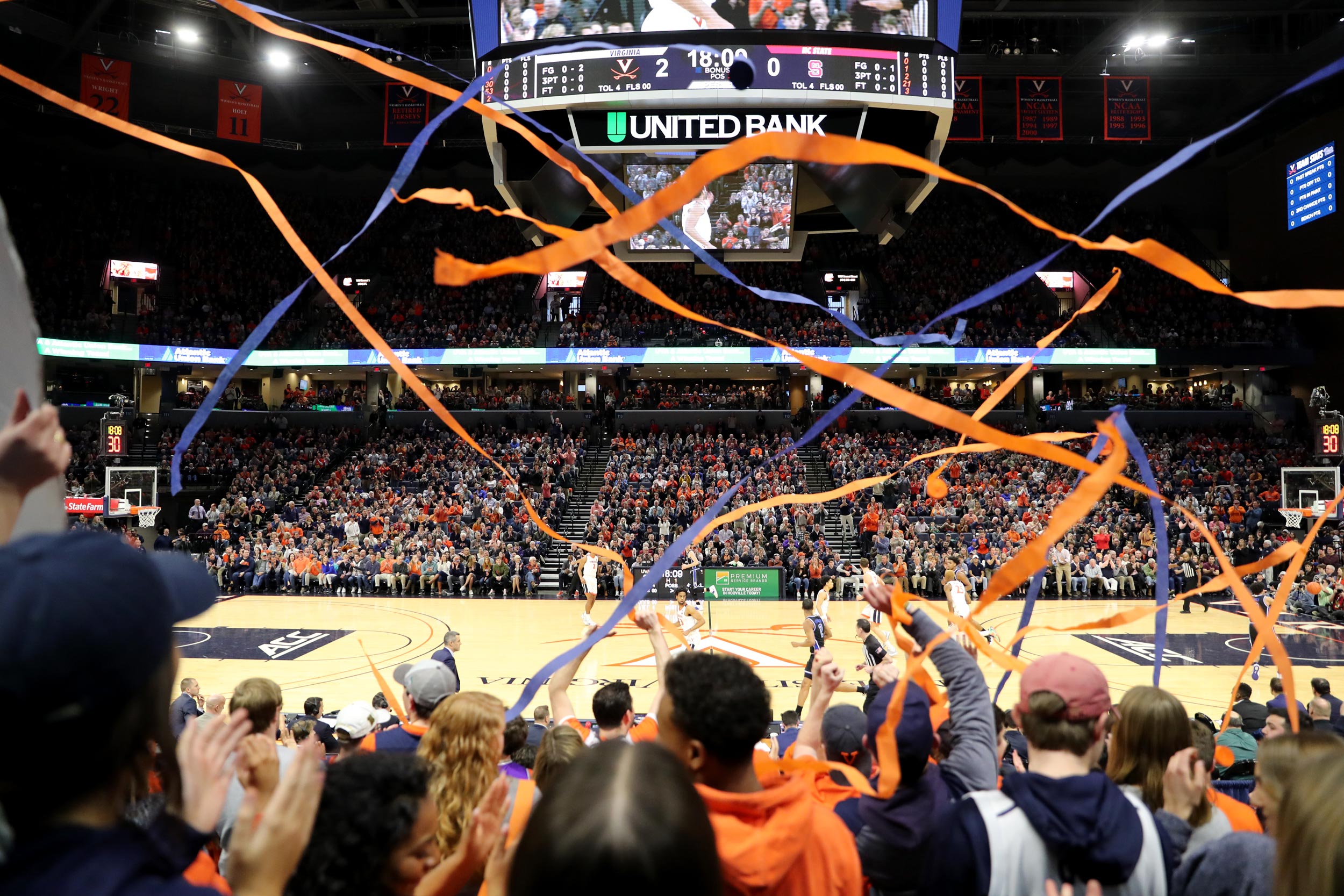 The performance was not one of the Hoos’ prettier ones of the season, even in a season of scratched-out victories. Not by a long shot.

But that didn’t lessen Jon Rothstein’s admiration for it.

Virginia Basketball. A thing of beauty.

For the last six years, the well-known CBS Sports college basketball reporter – who has more than 200,000 Twitter followers – has been tweeting the exact same thing following every UVA victory.

Rothstein has become so synonymous with the tweet that he now sells T-shirts bearing the phrase (as well as others with sayings he has coined). He donates his proceeds to The Mission Continues, a nonprofit organization that helps provide aid and relief to veterans returning from service.

Prior to the Hoos' win over Louisville on Saturday in their regular-season finale, UVA Today caught up with Rothstein.

Q. Do you remember when you started tweeting, “Virginia Basketball. A thing of beauty.”?

A. I believe it was during the 2014-15 season, the year [former UVA star] Justin Anderson got hurt. Everyone was saying Virginia was so difficult to watch and Virginia wasn’t aesthetically pleasing, but I’m watching them and I see a program that plays great defense, that doesn’t turn it over and takes really good shots on every possession. They were winning games handily and consistently. I said, “Virginia basketball is a thing of beauty” – and it kind of stuck.

Q. Are you surprised by how much fanfare the tweet has received?

A. No, it’s just something that I’ve always believed – that different things could be associated with certain programs. And considering how difficult it is to sustain winning in college basketball, I think you just have to tip your hat to what Virginia has done under Tony Bennett.

I was talking to [Syracuse head coach] Jim Boeheim about this: If you’re in it long enough, you’re going to have bad losses in the [NCAA] Tournament. But I think what we saw from Virginia was it’s not so much what happens to you in life, it’s how you respond. The story of Virginia winning a national championship is obviously great, but it’s greater when you get in a situation when you have the ultimate setback the year before.

And now, because those attributes and those personality traits were resonating in the program, it allowed them to pick themselves up after losing some games this year that they hadn’t normally lost. It allowed them to get back to their core principles defensively, and it’s allowed them to be a team that nobody’s going to want to play in the NCAA Tournament. 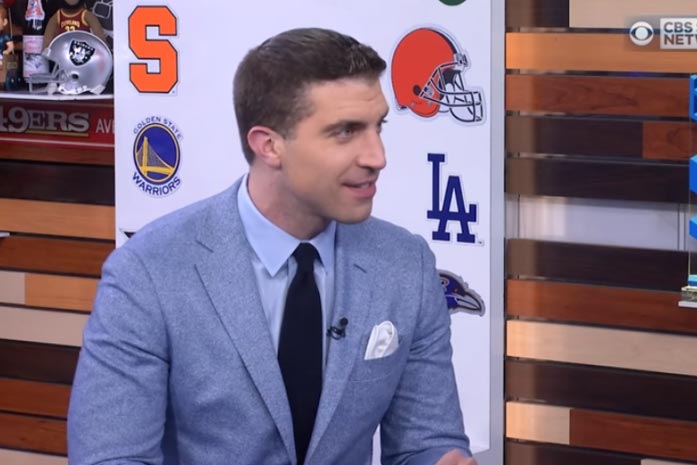 Q. Why do you think so many media members – Pat Forde of Sports Illustrated is one notable example – continue to criticize UVA’s style even after the team used it to win an NCAA championship?

But the coaches and the people who are responsible for the wellbeing of a program, the only thing they’re concerned with is winning. That’s the only thing they’re concerned with – winning. So for Virginia, who doesn’t have the athletes of a Kentucky or a Duke – for them, to have the best chance to win, they’ve got to be really deliberate on offense, be patient and take good shots and they’ve got to be elite defensively.

When you look at the players that they’re doing it with – Kihei Clark was a mid-major point guard in terms of the offers he had coming out of high school, until Tony Bennett offered him. You also look at people like Tomas Woldetensae – he was a junior college player who not a lot of people wanted, and he has become a major contributor.

So I think a lot of people think that things should be more entertaining because they’re thinking about what they want to take in themselves. Tony Bennett and his staff have to put themselves in the best position to win, and, for them, that’s playing at a slower tempo.

Q. Why do you think UVA’s style is, in your words, “beautiful”?

Based on conference play alone, Virginia has as many wins as Duke, and Virginia does not have players, at least from a recruiting perspective, like Duke. Only [one program], Florida State, has more ACC wins than a Virginia team that is limited offensively, doesn’t shoot great and also lost multiple key contributors from the team that won the national championship. For all those reasons, that’s a thing of beauty.

Q. What do you think about UVA’s chances in the NCAA Tournament?

A. The thing that I always love in the NCAA Tournament is the round of 32. I look at it as the round of 32 being fascinating because that’s when seasons, in a lot of ways, are defined or they can be disrupted.

I’ll give you the perfect example: Wichita State went undefeated in 2013-14 and ran into Kentucky in the round of 32. Kentucky wins and nobody remembers that Wichita State team.

Virginia is the type of team that can pick off a higher-seeded team in the NCAA Tournament and ruin their season. Right now, [as of March 5], they’re projected as an 8- or 9-seed. You think [potential No. 1 seeds] San Diego State, Gonzaga or a Baylor or Kansas wants to see Virginia in the second round? I don’t. You want to know why? It’s a thing of beauty.

A Year We Will Never Forget: 2019-20 in Review END_OF_DOCUMENT_TOKEN_TO_BE_REPLACED

‘What Will You Carry With You?’ Remarks From UVA President Jim Ryan END_OF_DOCUMENT_TOKEN_TO_BE_REPLACED