UVA Basketball Players Reveal Their Proudest Moments – In the Classroom 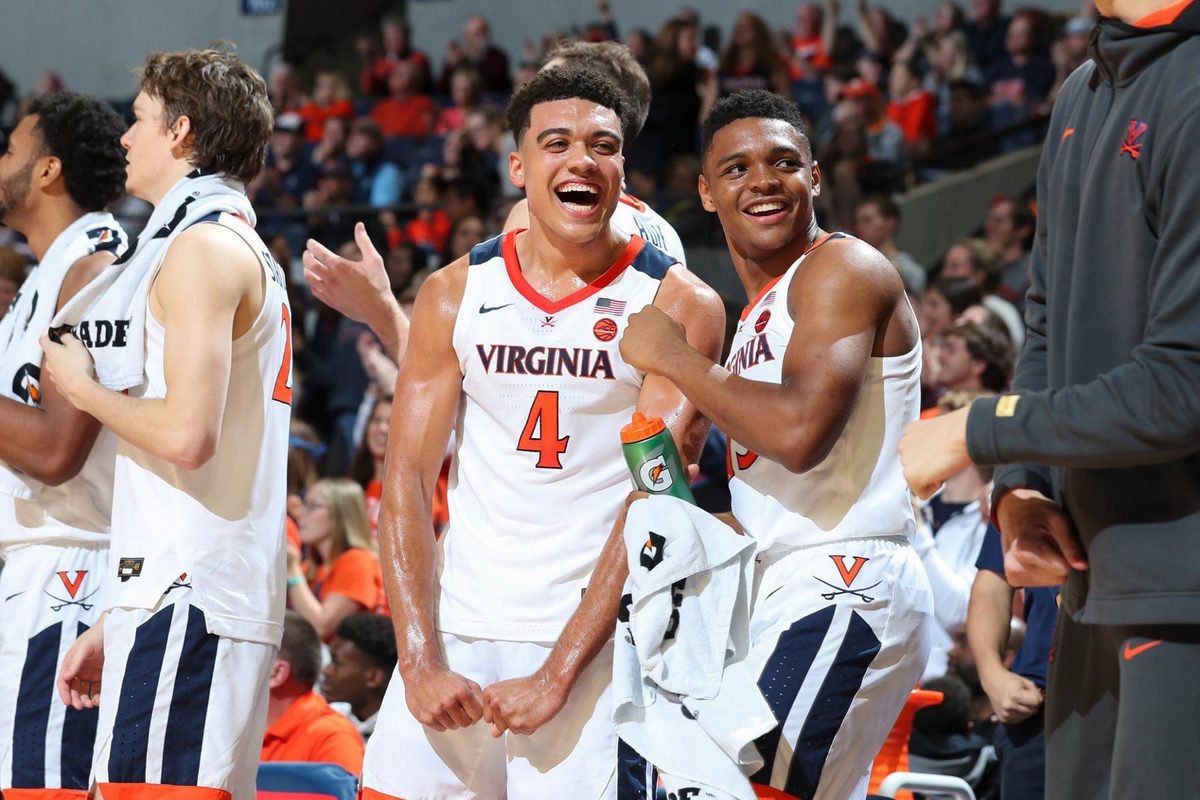 For many players, there is a moment that occurs after they have arrived from high school that makes them feel like they belong in college basketball.

Maybe it’s a drive to the hoop that culminates with a dunk. Or a rebound in traffic over a bigger player. Or a defensive stop against a more experienced opponent.

But what are those moments when it comes to the academic setting?

The transition from being a high school student to a student at one of the most competitive universities in the world can be challenging for any students – whether they play sports or not.

With this in mind, and with final exams just around the corner – the last day of classes is next Friday – UVA Today asked six members of the University of Virginia men’s basketball team what their proudest academic accomplishments have been during their time at UVA.

“My philosophy in technology class I took in the summer was a tough class,” said Morsell, a first-year student from Fort Washington, Maryland. “The class mainly talked about artificial intelligence in society.

“I had a long paper that I didn’t have too much time to write and I got an A-minus.”

“I got a 98 on one of my papers in African American studies,” said McKoy, a first-year student from Cary, North Carolina. “I just felt like the topic was perfect for me. I knew everything that I needed to do and was able to manage my time really well.

“It was about how [African American] people were portrayed throughout history in the media and movies.” 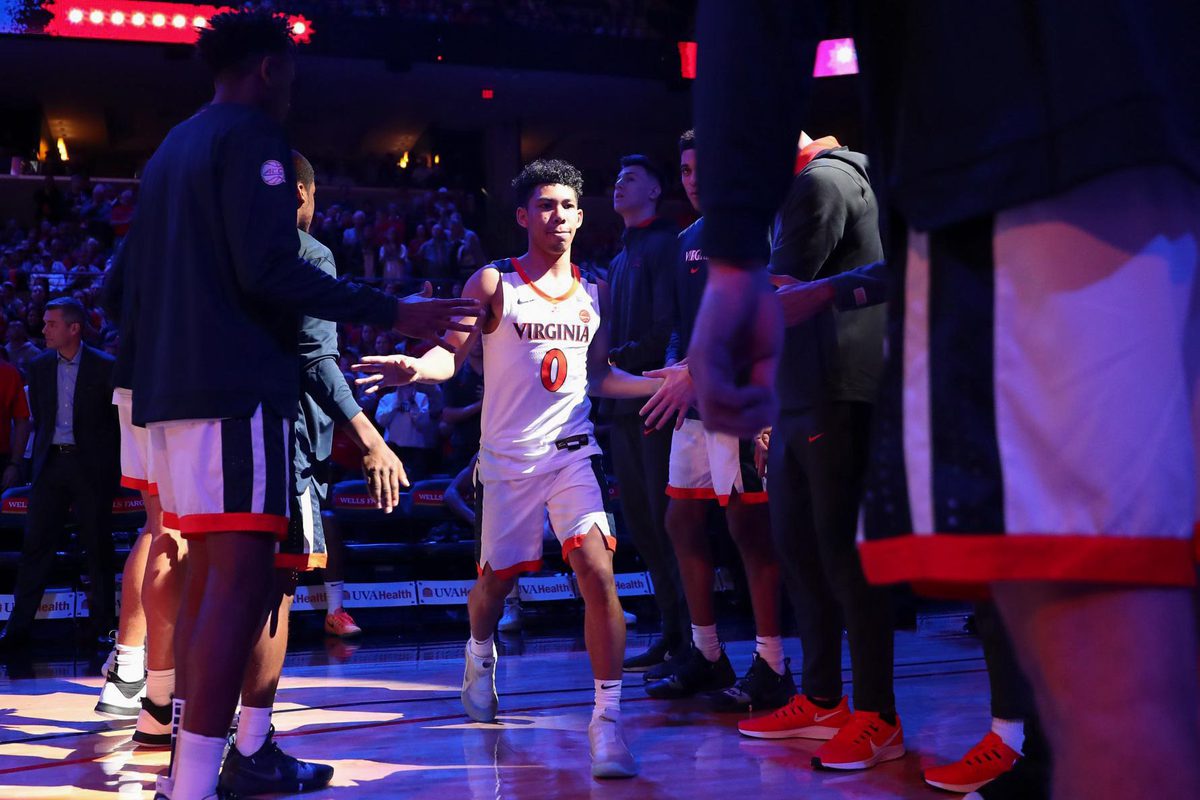 “Over the summer, I got an A on one of my papers, so I was pretty happy about that,” said Clark, a second-year student from Woodland Hills, California. “It was for a journalism news writing class. I had to analyze an article about a murder.”

“Getting a 94 on my econ mid-term,” said Shedrick, a first-year student from Raleigh, North Carolina. “That was a big deal. The test was on production and possibility frontiers.” 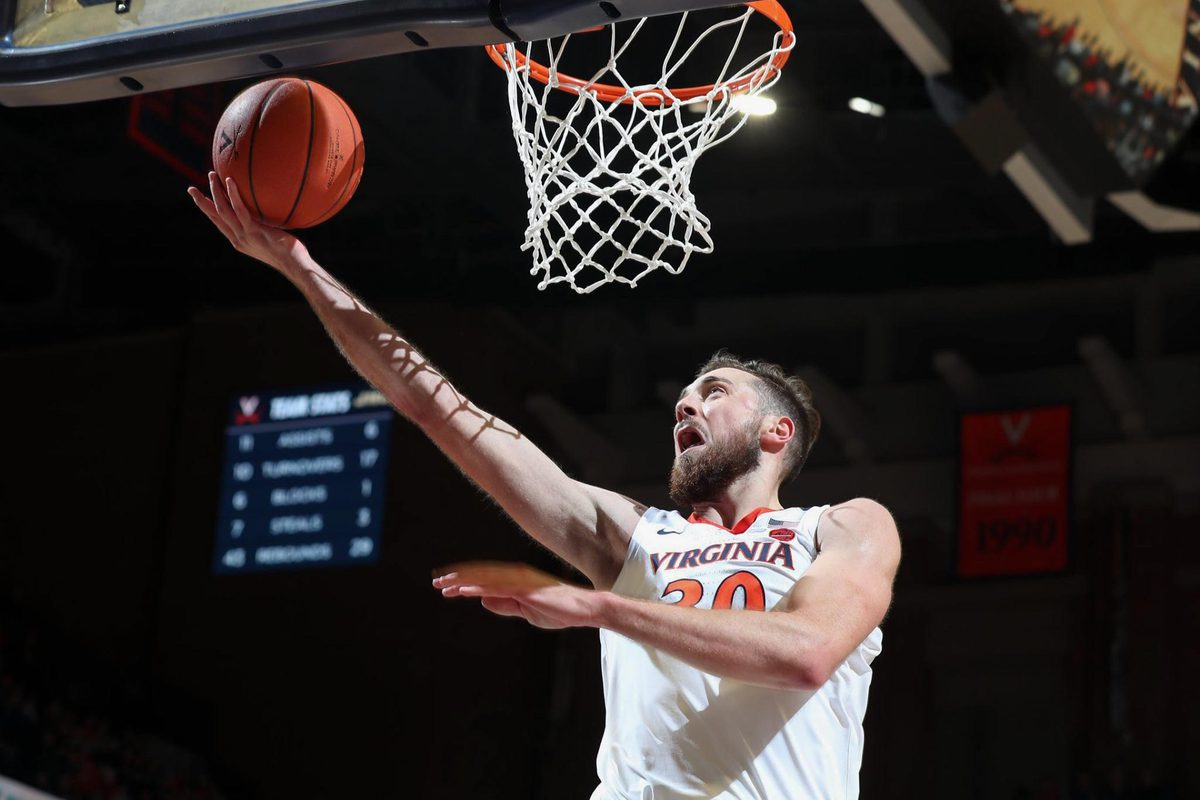 “I just did a paper for a writing class that I got an A on,” said Coleman, a first-year student from Norfolk. “It made me happy, made me feel like I can actually do the work, that I don’t need help, that I can do it by myself.

“The paper was about cross-cultural communication and what can be done and how to limit the barriers that come with that. I talked about being a citizen of the world – letting other people just do what they do and accepting them for them.”

“So I proceeded to write seven or eight pages of a story where I traveled back in time. It was a story about me traveling back in time to turn in my paper on time.

“The professor liked it, but I got a B because it was late.”

A Giant ‘Thank You,’ a Dose of Optimism and Bonus Good News END_OF_DOCUMENT_TOKEN_TO_BE_REPLACED

A Year We Will Never Forget: 2019-20 in Review END_OF_DOCUMENT_TOKEN_TO_BE_REPLACED