U.Va. Board of Visitors Adopts Zero-Tolerance Approach on Sexual Assault 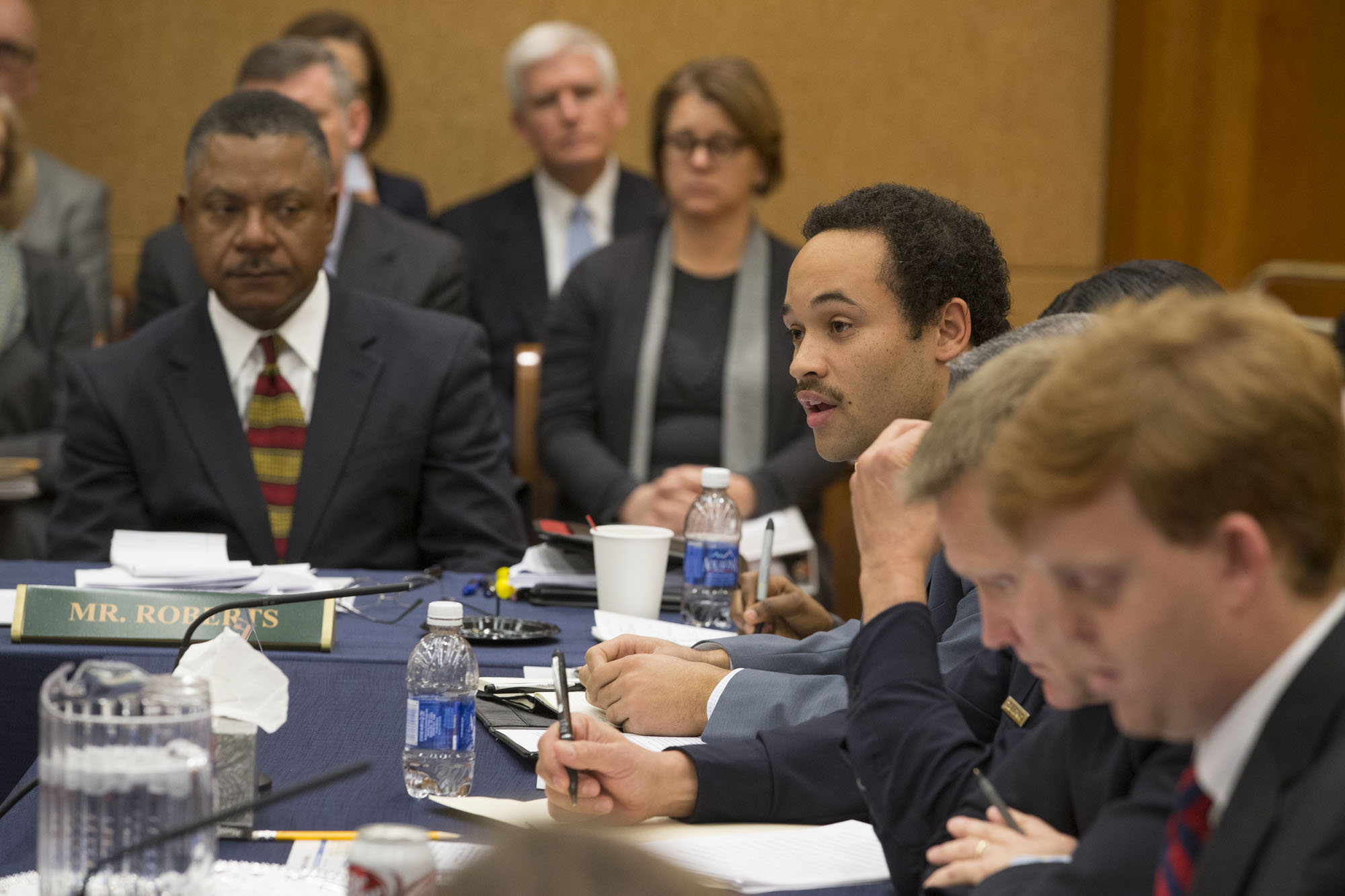 The University of Virginia’s governing body on Tuesday adopted a zero-tolerance approach toward sexual assault.

The resolution came during a special Board of Visitors meeting called in the wake of a Rolling Stone article that depicts the horrific rape of a student named Jackie at a fraternity party in 2012.

“To Jackie and her parents, I say I am sorry,” Rector George Keith Martin said at the meeting. “To the survivors of sexual assault and their families, I am also sorry.

“This type of conduct will not be tolerated at the University of Virginia. The status quo is no longer acceptable.”

During the meeting, the university’s leadership pledged to fight sexual assault on Grounds, change cultural conditions that foster it, and improve the University’s response in support of survivors.

“I want to make it perfectly clear to you, and to the watching world that nothing is more important to me than the safety of our students,” President Teresa A. Sullivan said at the meeting. “Not our reputation, not our success, and not our history or tradition.”

Sullivan has referred the case from 2012 to the Charlottesville Police Department, and Chief Timothy J. Longo – one of several guest panelists asked to speak at the meeting – asked that anyone with information about the incident come forward.

“There were bystanders,” Longo said. “There were people in that room who saw and heard what has been called shocking and horrifying and gut-wrenching and every other descriptor in between. And I hope those bystanders have the moral courage to come forward and help us with that investigation.”

During the meeting Martin also announced that the state Office of the Attorney General has named a three-person team from the firm of O’Melveny & Meyers to conduct a full investigation and review of issues surrounding sexual assault at the University of Virginia, including the University’s administrative response to reported cases.

The outside investigators will focus particular attention on how the University should respond in cases in which the survivor chooses not to make a formal complaint, Martin said.

The board unanimously adopted at the meeting a spoken resolution affirming a zero-tolerance approach toward sexual assault, and later produced a full statement. The details of the approach and how it is articulated and implemented will be refined in the near term in collaboration with the University administration.

During the meeting, Sullivan said the administration would continue to work on the issue, including refining the policies governing the Greek system to provide better oversight of alcohol and more safety for guests. She has suspended fraternal organizations and associated social activities until Jan. 9.

The meeting included a panel discussion featuring Longo, student leaders and a representative of the Faculty Senate. Several of the students said that the article – though painful for the entire community – has galvanized the University community and represents an opportunity for needed change.

“We in the advocacy community spend so much time entrenched in this issue, and we understand this issue,” said fourth-year student Ashley Brown, the president of One Less. “What we have now, unlike ever before, is the backing, and that makes me incredibly hopeful.”

Student Council President Jalen Ross noted that it’s been a difficult semester for students,  but said there is a genuine desire to change student culture.

“It includes the ambivalent middle, which is what I call the quiet majority of students who are not yet engaged in this, but who represent a fertile ground for the creation of new advocates,” he said.

Reid said the article served as a jolt to the entire University, and that he’s already working with other student leaders on a series of recommendations that include changes to the Greek system and beyond.

“Rolling Stone has delivered this university a wake-up call,” he said. “It feels wrong to rest or to sit when there is so much to be done and so much to be changed, and so much attention and individual energy around rape at U.Va.”

Both the student leaders and several board members pointed out that current energy and desire for change must last longer than the next news cycle, and that any resulting actions must be part of a long-term commitment.

For All of Us END_OF_DOCUMENT_TOKEN_TO_BE_REPLACED