UVA Board of Visitors Approves Tuition Rates for 2020-21 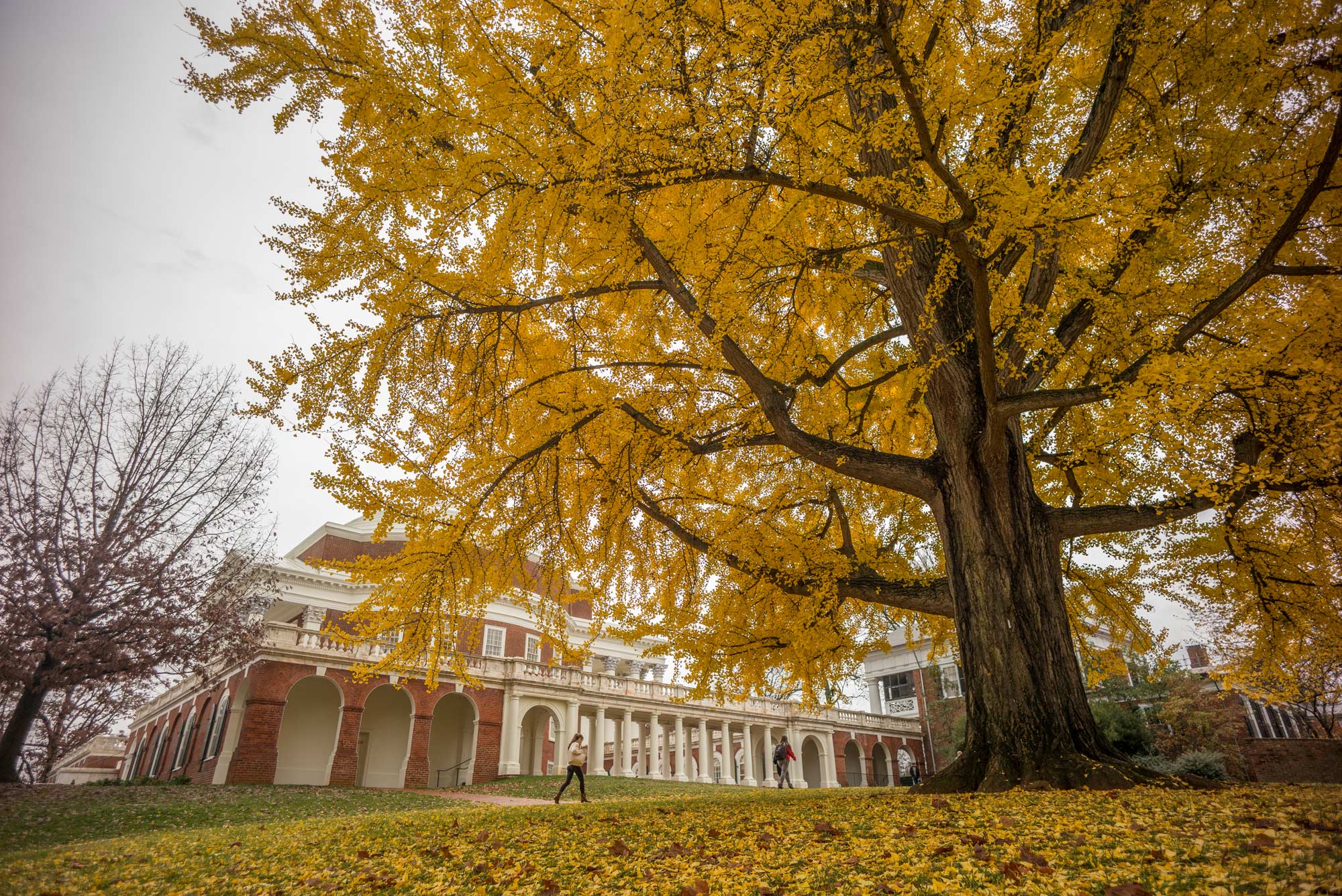 The University of Virginia Board of Visitors voted Friday to set tuition and fee rates for the 2020-21 academic year.

The new rates reflect the University’s commitment to remaining one of the best values in higher education and meeting the multi-year objective of proposing a tuition increase at a rate of roughly inflation-plus-1%, using the Higher Education Price Index as the benchmark.

Tuition and mandatory fees for all continuing undergraduates – as well as those undergraduates entering the College of Arts & Sciences, the Curry School of Education and Human Development, the School of Architecture and the McIntire School of Commerce – will increase by 3.6%, or between $510 and $880 annually for in-state students, and $1,710 to $2,094 for out-of-state students.

In accordance with the multi-year plans approved by the board in December 2017, tuition and fee rates for entering undergraduates in the School of Engineering and Applied Science, the Batten School of Leadership and Public Policy and the School of Nursing will be between $1,000 and $2,000 more than rates charged to continuing students in these schools.

The board’s action follows an educational workshop and public comment period on the tuition proposal held in early November.

“These rates are consistent with our commitment to prioritize accessibility and keep tuition increases as low as possible while continuing to meet 100% of students’ demonstrated financial need and offering an exceptional education and student experience,” UVA President Jim Ryan said.

The new rates come as the University is facing potential state budget cuts and a variety of increased costs, including approximately $17 million for faculty and staff merit increases. The undergraduate tuition rate change will generate approximately $11 million in total.

Tuition increases are only implemented after the board has considered other revenue sources and looked for opportunities to increase efficiency. Revenue generated from cost savings, philanthropy, endowment earnings and other revenue sources, as well as from tuition and fee increases, goes toward faculty and staff compensation, investments in academic programs, expanded student health services and facilities, operations and maintenance of facilities and other commonwealth and University priorities.

In the past year, the University refinanced $300 million of existing debt at lower rates and identified dozens of opportunities for improvements in systems and services and other cost-saving measures.

The board also approved on Friday a 3% increase in tuition for both in- and out-of-state students at the University of Virginia’s College at Wise.

Last year, the Board of Visitors maintained the in-state tuition rate for the current academic year, which was made possible by the Virginia General Assembly’s allocation of additional funds to support higher education in 2019-20.

In addition to meeting 100% of the demonstrated financial need of all undergraduate students, UVA also offers admission to students without any consideration of a family’s financial situation. It is one of only two public universities nationwide to do so.

UVA also continues to be rated as one of the best values in higher education by both Kiplinger and Money Magazine.

What’s Next for UVA’s Class of 2022? END_OF_DOCUMENT_TOKEN_TO_BE_REPLACED