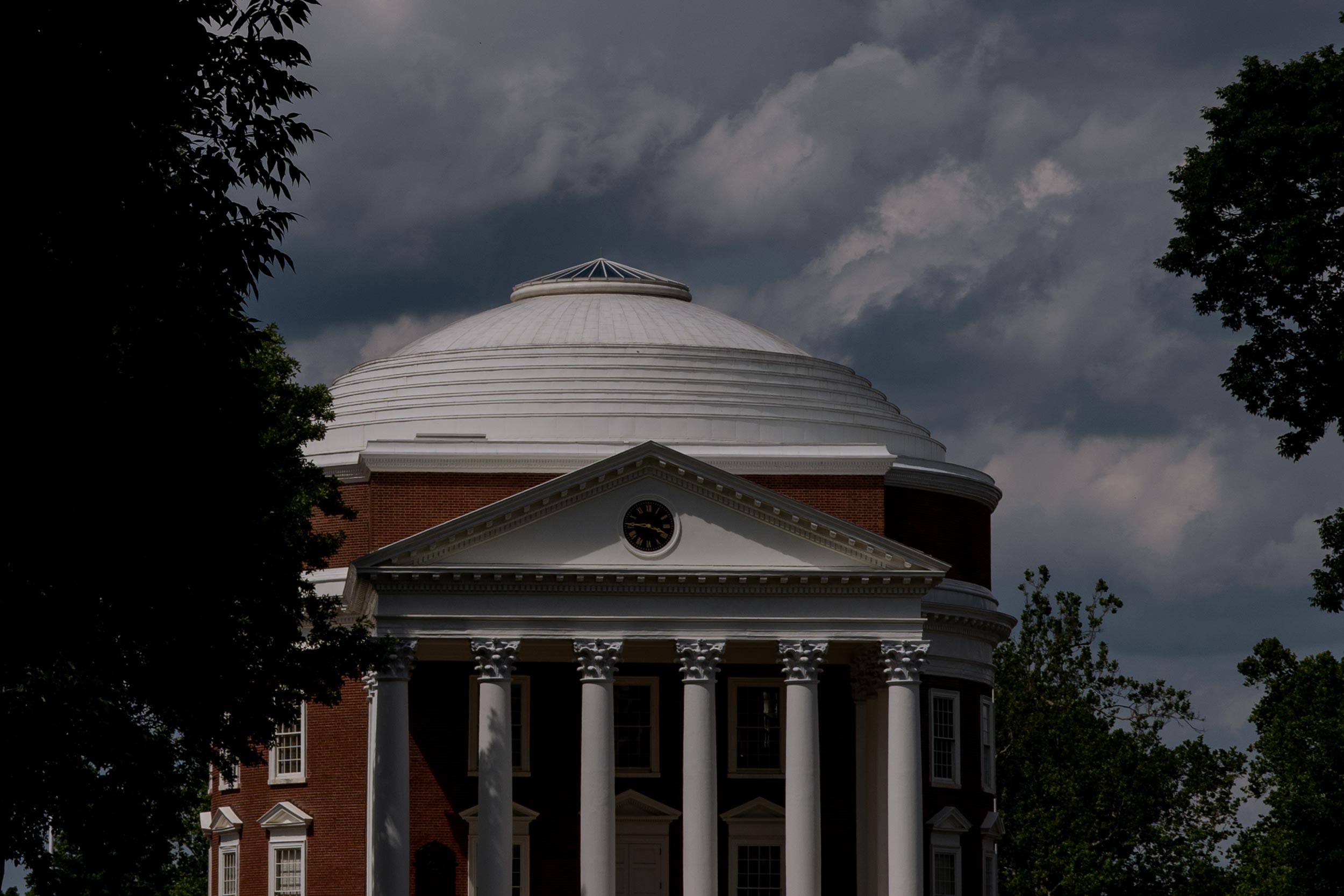 The University of Virginia canceled classes and other formal academic activities on Monday and Tuesday – examples of disruptions that have occurred as UVA works to emotionally and operationally process the shooting of five students and the eventual arrest of a suspect.

“We have also asked deans and, through them, the faculty to be as flexible as possible with respect to students, assignments and attendance,” President Jim Ryan and Provost Ian Baucom said in a message to the University community on Monday afternoon. “We are also working with students to plan a University-wide vigil. More details will be forthcoming.”

Monday night’s men’s basketball game against the University of Northern Iowa at John Paul Jones Arena has been canceled and the Monday afternoon start of the ROTC cadets’ annual POW/MIA vigil has been postponed. No new dates were announced for either event.

Authorities directed the University community to shelter in place more than 12 hours as the suspect was still at large. The order was lifted after 11 a.m. Monday, and soon thereafter officials announced the arrest of the suspect.

UVA Student Council offered students a chance to gather in the aftermath of the shootings at the Newcomb Hall Ballroom, Gibbons House and the 1515 student center on the Corner. The locations will have counselors on site to support students, council officials said.

Recreation facilities were also shut down and remain closed, according to the IM-Rec website. The same is true of the UVA Library system, as all libraries remain closed for the day.

Dining halls, which were also locked down, reopened after authorities determined the shooting suspect was no longer on Grounds. Shortly thereafter, he was taken into custody in Henrico County.

Local officials also sent statements of support and solidarity to the UVA community.

“This incident is heartbreaking and our thoughts are with the victims’ families, the University community, and our broader community,” a joint statement from the City of Charlottesville and Albemarle County read. “We are grateful to the law enforcement personnel across the Commonwealth for their efforts to locate and apprehend the suspect.”

“Today, we join the University of Virginia, City of Charlottesville and Albemarle County communities in mourning the lives of three innocent members of our community lost during a shooting Sunday night,” wrote United States Attorney Christopher R. Kavanaugh, Charlottesville Commonwealth’s Attorney Joseph D. Platania and Albemarle County Commonwealth’s Attorney James M. Hingeley in a joint statement. “We also hope for a full recovery for the two victims who were wounded during this incident.”