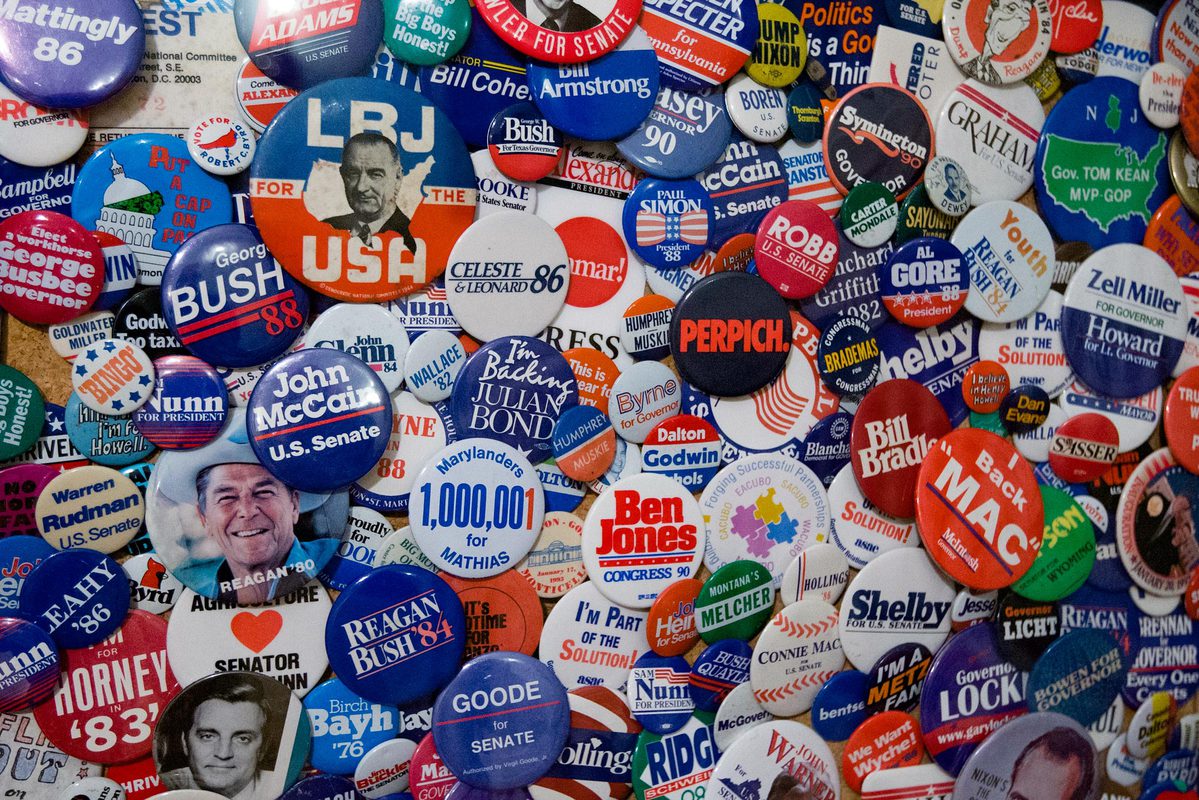 Responding to President Joe Biden’s inaugural request to end the “uncivil war” in America, the University of Virginia Center for Politics is launching a yearlong national Civility Project in an effort to help lower the temperature of public discourse in the United States, raise the standards of civic engagement, teach and protect undergirding democratic principles that define American life, and safeguard against forces aimed at provoking and dividing the American people.

Beyond programming that merely showcases different opinions, the UVA Center for Politics’ Civility Project will focus on the key goal of promoting civility in politics through conversation, cooperation, consultation and compromise.

“If this country is to return to normalcy, and if we are to ensure that our republic can survive and prosper for the next generation, we must find ways to lower the temperature of public discourse in America today,” said professor Larry J. Sabato, director of the Center for Politics. “It’s not a problem for someone else to solve. We all have a role to play, right now, as bridge-builders to help heal this divided country.”

Over the course of the next year the UVA Center for Politics’ Civility Project will:

Over the coming semester, the Center for Politics will announce various components of the Civility Project, including a new series of public programs aimed at:

The Civility Project will also include a new series of lesson plans that develop civic engagement skills for high school and college students, to be distributed nationwide through the Center for Politics’ national Youth Leadership Initiative; summer workshops for students; and a new book and television documentary, among other new resources.

The center’s Civility Project will feature several new partnerships, including with Unify America, the Purple Project and others to be announced in the near future.

What Is Biotechnology? Where Is It Headed at UVA? END_OF_DOCUMENT_TOKEN_TO_BE_REPLACED