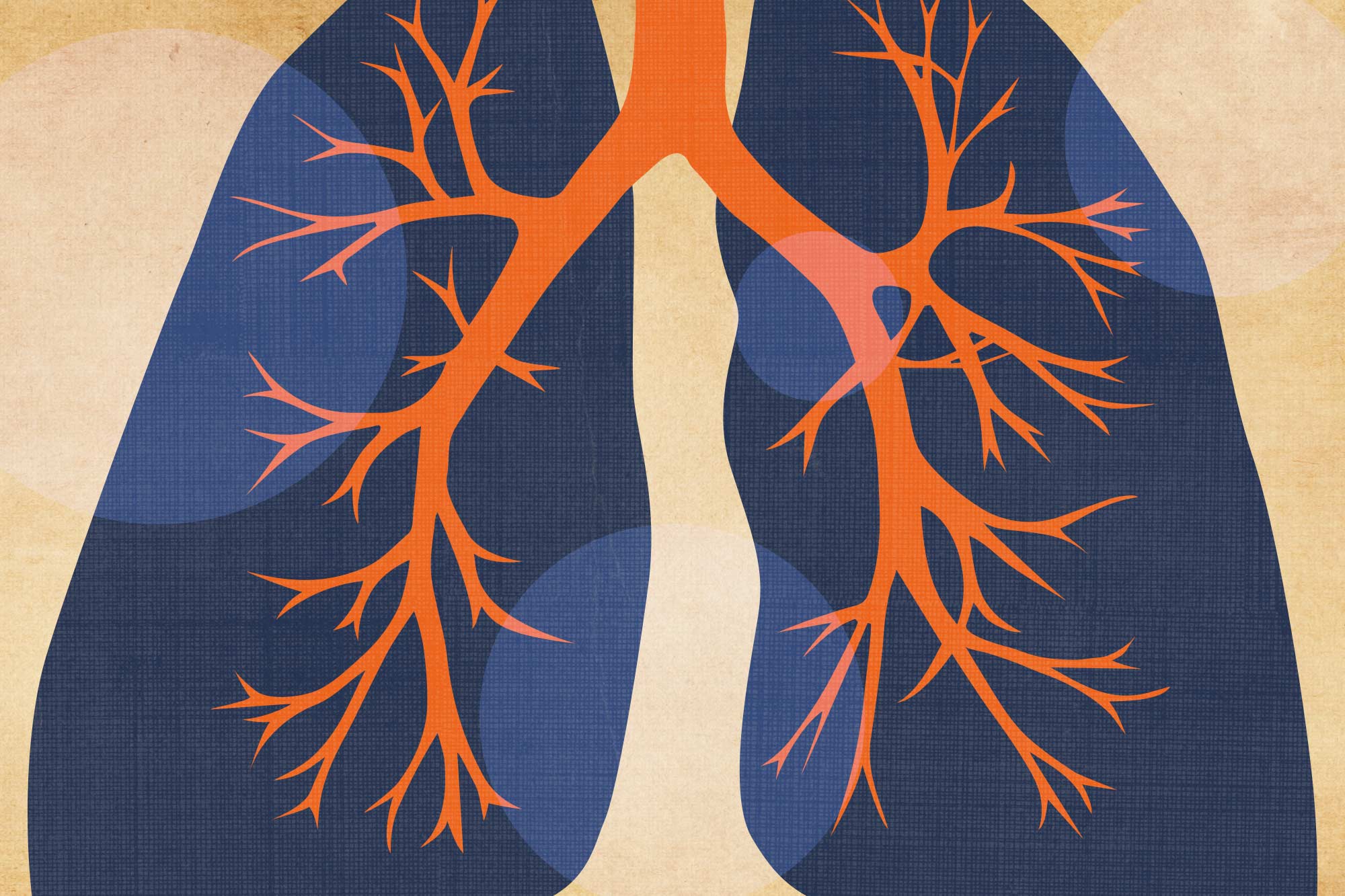 Our bodies have a protective layer. That first line of defense against outside threats is called the epithelium. Doctors can apply therapies when it’s our skin that needs repair, such as grafts for burn victims. But within the lungs, epithelial cells become harder to restore when attacked.

A University of Virginia research collaboration has gained new insight into the poorly understood biological process of epithelial cell replacement – findings that could be a steppingstone to ramping up the process in the future, including in the lungs. The research has implications for potential therapies targeting COVID-19 and other respiratory disorders that afflict millions of people.

The Center for Cell Clearance at the UVA School of Medicine worked with researchers at the University of Edinburgh to conduct the studies, published May 13 in the journal Science Immunology.

What the research team discovered is that a channel for molecular transport, the protein pannexin 1, appears to orchestrate a “repair program upon nearby macrophages that, in turn, promotes epithelial repair,” the paper states.

Macrophages are white blood cells that act as sentinels. They look out for tissue disruption due to infection or injury, clean up dead cells and stimulate other immune cells to act.

The researchers studied epithelial regeneration in two different species and from two different anatomical sources: mice with airway-injured lungs and zebrafish with transected tailfins. The study observed the macrophages’ dependency on pannexin 1, sometimes abbreviated as Panx1, by isolating the protein from the test subjects prior to the experiments, through methods such as breeding and chemical suppression.

“These data identify a Panx1-mediated communication circuit between epithelial cells and macrophages as a key step in promoting epithelial regeneration after injury,” the research states.

The biological domino effect the scientists discovered, though complex, appears to work like this: Enzymes programmed to dismantle injured, dying cells activate the pannexin 1, which opens up a channel for a molecule that carries energy. That release of energy and other factors help regulate the type of macrophage produced. These specialized macrophages then induce the encoded gene that promotes cell proliferation.

“Understanding mechanisms by which epithelial repair is achieved is essential to delineate novel targets that promote recovery after organ injury, especially within the lung where no existing therapies directly target lung regeneration,” the paper states.

When Less Is More: How Harnessing the Power of Subtraction Can Add to Life END_OF_DOCUMENT_TOKEN_TO_BE_REPLACED