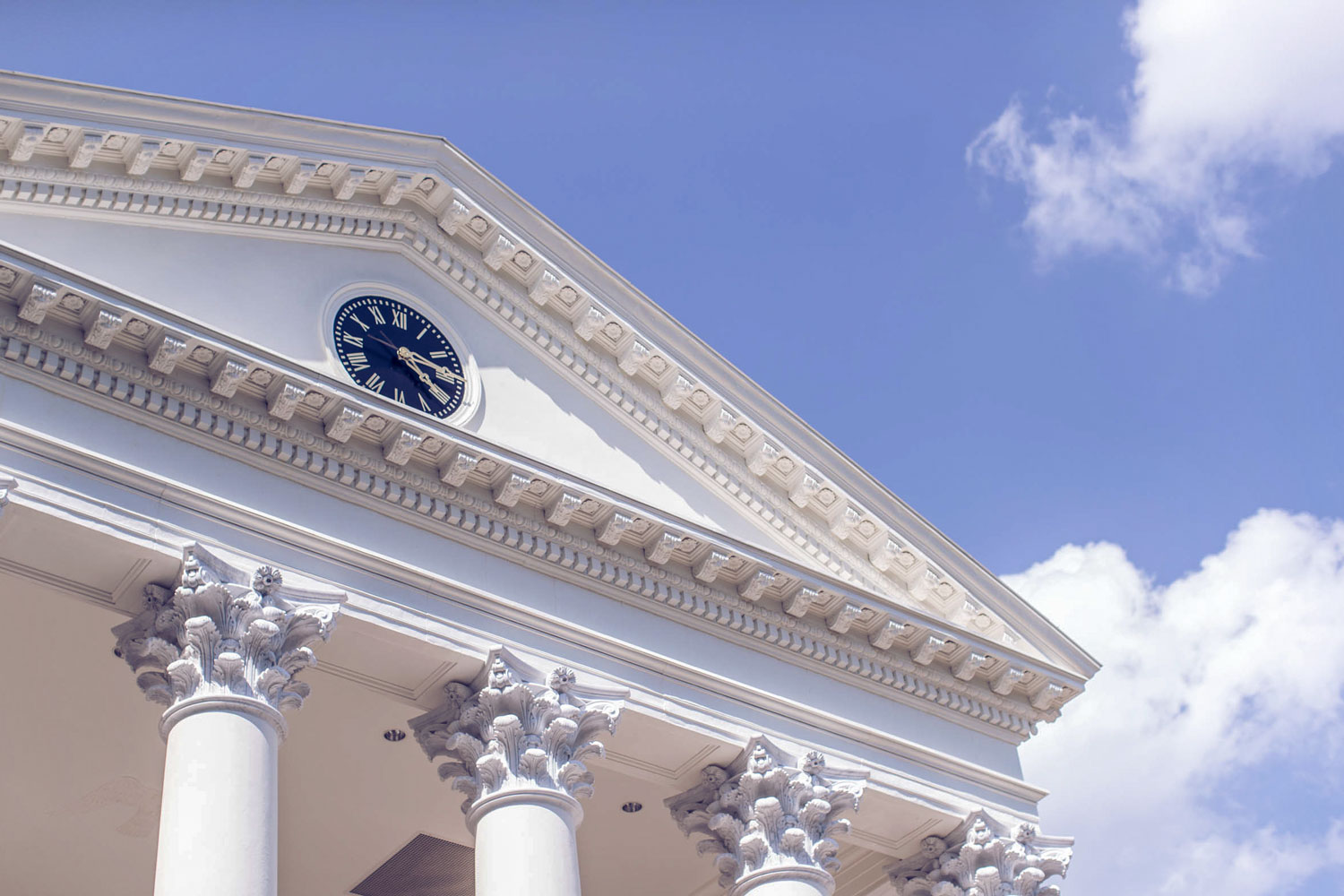 The University of Virginia and its partners in the effort to reduce the amount of nitrogen pollution produced on college and research campuses received a prestigious award Sunday evening from an association dedicated to environmental sustainability.

Presented at the annual conference of the Association for the Advancement of Sustainability in Higher Education, the Campus Sustainability Research Award recognizes a recent paper detailing the work of the Nitrogen Footprint Tool Network, launched originally by UVA and seven other institutions. The association bestows awards on the institutions and individuals that are helping to lead higher education to a sustainable future.

Titled “The Nitrogen Footprint Tool Network: A Multi-Institution Program to Reduce Nitrogen Pollution,” the award-winning article appeared in “Sustainability: The Journal of Record,” in a special April issue published in collaboration with the Association for the Advancement of Sustainability in Higher Education. The article focuses on the Nitrogen Footprint Tool Network’s progress at UVA and the following institutions: Brown University, Colorado State University, Dickinson College, Eastern Mennonite University, the Marine Biological Laboratory (of the University of Chicago) and the University of New Hampshire.

The award-winning paper’s lead author is former Nitrogen Footprint Tool Network project manager Elizabeth Castner, who worked out of the Department of Environmental Sciences in UVA’s College and Graduate School of Arts & Sciences before beginning graduate studies this fall at the University of California, Davis. Its co-authors include James Galloway, the University of Virginia’s Sidman P. Poole Professor of Environmental Sciences, and Allison Leach, formerly a graduate student at UVA. 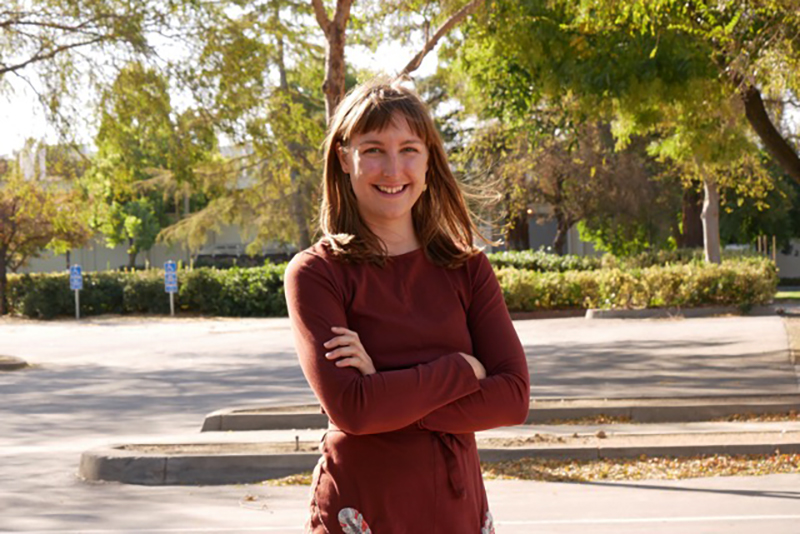 “We are honored to receive this award, and are especially grateful to the participants in the Nitrogen Footprint Network who have made the program what it is today,” Galloway said.

Castner and Leach, currently of the University of New Hampshire, were in San Antonio to receive the award, inscribed to the “University of Virginia and the Nitrogen Footprint Tool Network.”

The award-winning paper highlights the results of efforts quantifying the total amount of nitrogen released – the “nitrogen footprint” – at UVA and the other institutions. The paper documents the steps that these and other institutions can take to reduce nitrogen pollution, a serious environmental problem related to contaminated water and public health impacts.

The Nitrogen Footprint Tool Network’s efforts date back to 2009, when Leach and Galloway first developed a tool to calculate UVA’s footprint. In 2013, the University’s Board of Visitors approved their proposed plan to reduce the emissions of reactive nitrogen from campus activities by 25 percent by 2025. In the four years that followed, UVA went from being the first university in the world to calculate its “nitrogen footprint” to organizing a network of 20 higher education institutions in the United States and abroad that are measuring and attempting to reduce their output of reactive nitrogen that creates smog, acidifies water sources and weakens the upper-atmospheric ozone layer.

As measured by the network’s calculations, an institution’s nitrogen footprint represents a broad picture of campus sustainability related to how reactive nitrogen contributes to both local and global impacts on the ecosystem and human health. Reactive nitrogen is a byproduct of burning fossil fuels, while the production, harvesting and transport of food for campus dining halls also result in the unintentional release of reactive nitrogen to the environment. Other institutional sources of nitrogen include transportation, fertilizer use and waste.

What makes the Nitrogen Footprint Tool unique among campus sustainability assessments, Castner said earlier this year, is that it allows researchers to account for the environmental impact of food production, which is not explicitly captured in attempts to measure carbon footprints or other tools.

“With the Nitrogen Footprint Tool, we can also make projections and calculate scenarios for how the footprint may change with new buildings on campus or population increases. The tool also has projection and scenario capabilities for sustainability strategies aimed at reducing the footprint.”

The network’s efforts are sponsored by the Environmental Protection Agency’s Sustainable and Healthy Communities Research Program through a cooperative agreement with UVA. Started in 2014, the network’s agreement runs through 2019.

A Year We Will Never Forget: 2019-20 in Review END_OF_DOCUMENT_TOKEN_TO_BE_REPLACED

‘What Will You Carry With You?’ Remarks From UVA President Jim Ryan END_OF_DOCUMENT_TOKEN_TO_BE_REPLACED