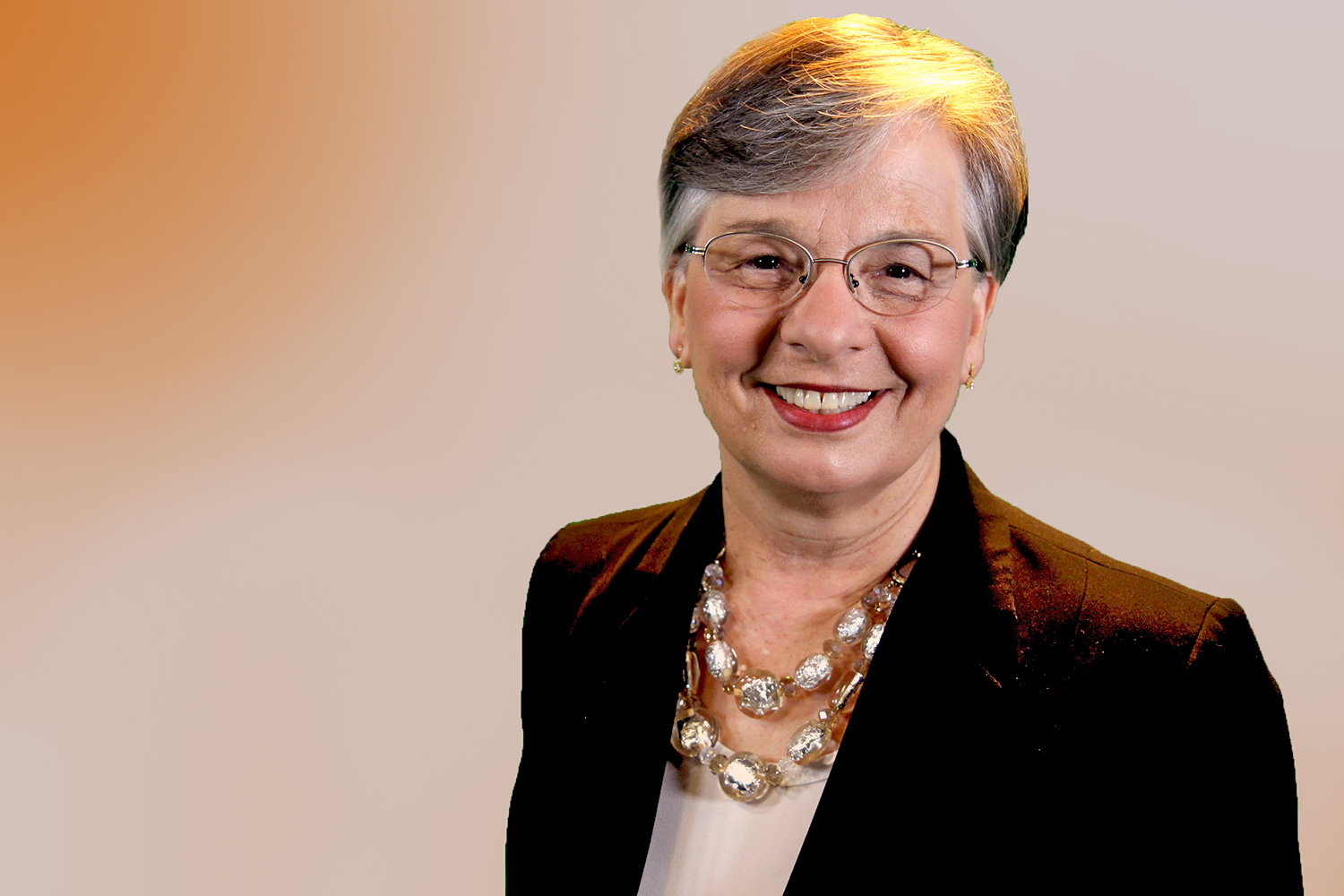 A novel, 10- to 20-minute assessment and intervention, developed by University of Virginia and Johns Hopkins nursing researchers for pregnant women who are victims of intimate partner violence, has proven to significantly decrease exposure to violence during and after pregnancy – and to improve lives two years postpartum.

And despite robust evidence that violence experienced during pregnancy exerts a dramatic effect on infants – babies born to abused mothers are more often premature, born at a low birth weight, small for their gestational age and often experience cognitive and emotional delays throughout childhood – screening for intimate partner violence during pregnancy continues to be uncommon, despite the increased frequency of clinic visits.

“Given the stakes,” said co-investigator Linda Bullock, the Jeanette Lancaster Alumni Professor of Nursing and associate dean for research at the UVA School of Nursing, “it’s imperative that clinicians screen all women, and repeatedly, so that evidence-based programs like ours can be introduced to combat the ill effects of violence in the home. You can’t help abused women until you confirm abuse is taking place.”

Bullock and Phyllis Sharps of the Johns Hopkins School of Nursing developed a screening and empowerment program, called DOVE (a rough acronym for Domestic Violence Enhanced Home Visiting program). The project garnered $4.5 million in National Institutes of Health funding for its creation, administration and evaluation between 2006 and 2014.

Bullock and Sharps’ study enrolled 239 pregnant, English-speaking women ages 14 and older who were at less than 32 weeks gestation and who were enrolled in a perinatal home visiting program in their state. Over the study, the women received between four to six visits from a home visiting nurse or community health worker during pregnancy, and between six and 12 visits after the birth of their babies. Subjects lived in both urban and rural areas; most were single (50 percent), unemployed (68 percent), and had either dropped out of high school or earned at most a high school degree (65 percent). Of the 239 women enrolled, 124 received the DOVE intervention while 115 received usual care.Women who received the DOVE intervention experienced, on average, between 20 and 40 fewer instances of violence than those who’d received usual care. While some who’d received DOVE left their abusers, a significant proportion of those who remained reported experiencing significantly less violence and coping better. Bullock and Sharps’ findings are published in the September issue of the Journal of Women’s Health.

“Measuring intimate partner violence is messy at best,” Bullock said, “but what we know for certain is that life got better for the women who’d received DOVE.”

While DOVE is brochure-based, and touches on topics from a danger assessment to safety planning to a description of the cycle of violence, it is individually tailored to each woman’s unique situation. Home visitors were instructed to deliver DOVE in a non-judgmental way, supporting women’s abilities to make the best decisions for themselves and their children and not view that they’d “failed” if the woman chose not to leave her abuser.The passage of the Affordable Care Act in 2010, and the creation of the Maternal, Infant and Early Childhood Home Visiting program marked an unprecedented financial commitment to improving the health of at-risk families. Some $1.5 billion is allocated annually to these programs.

Given that the elimination of violence is among its benchmarks, Bullock and Sharps said they hope that the DOVE model will “fly even further.” Already, health departments in the state of Missouri have adopted it as a part of their outreach to pregnant women, and Bullock and Sharps expressed hope that – with a forthcoming flurry of visits to Capitol Hill – its reach will continue to expand.Dr. James E. “Jef” Ferguson II, a professor in the School of Medicine and chair of the Department of Obstetrics and Gynecology at the UVA Health System, voiced his support of DOVE in an accompanying Journal of Women’s Health editorial.“There are a million and one reasons why physicians and nurse practitioners choose not to screen women for abuse,” Ferguson wrote, “but for all of us, there are dramatic consequences when violence occurs during pregnancy. It’s an issue that has, sadly, become an important part of our jobs as caregivers. DOVE gives us a platform to ask, and to help sensitively and appropriately.”

Bullock’s and Sharps’ next analysis, DOVE II, will assess whether women screened using iPad-like devices are more likely to divulge abuse than those asked aloud by home visiting nurses, adding another dimension to their work on intimate partner violence.