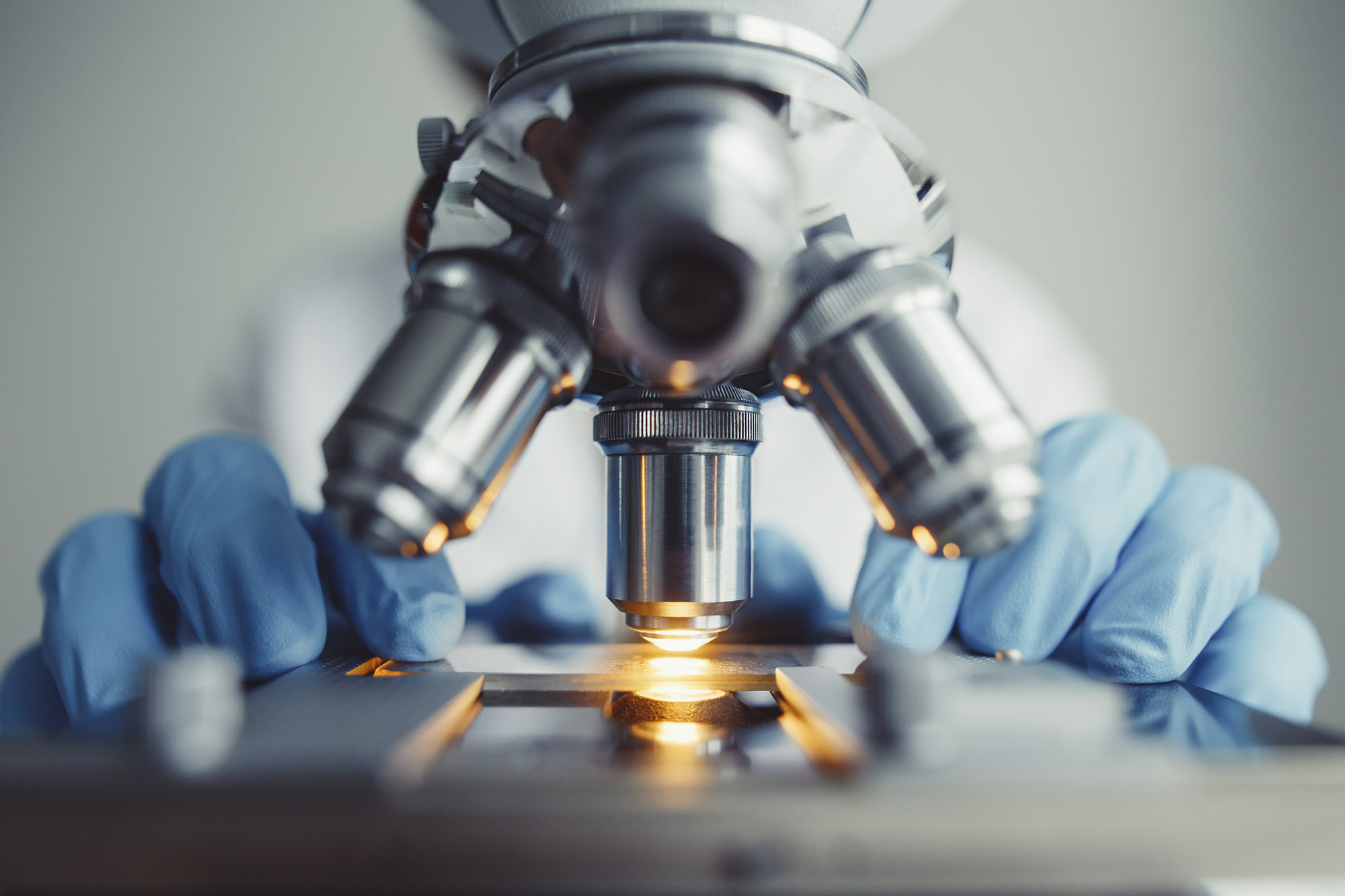 A discovery from the University of Virginia School of Medicine may open the door to an entirely new approach to treating cancer: by disrupting a vital condensation process inside cancer cells.

Researchers led by Hao Jiang, of UVA’s Department of Biochemistry and Molecular Genetics and the UVA Cancer Center, discovered that cancer cells are exceptionally dependent on the proper condensation of a particular protein, AKAP95, during tumor formation. Blocking this process halted the cancer cells in their tracks.

“It is now clear that biomolecular condensation is a fundamental mechanism that underlies numerous biological processes in normal physiology and also in human disease including cancer,” said Jiang. “Our work reveals a new level of regulation – how liquid-like the condensates are can affect their activity in cancer control.”

The process of “biomolecular condensation” inside our cells is an area of great interest for scientists. In essence, our cells use condensation to create little compartments for important biological processes. You might think of these compartments as virtual mixing bowls that cells manufacture as needed.

The researchers’ lab experiments show that the AKAP95 protein gets condensed in cells, and cancer cells become heavily reliant on it. For that to happen, the condensed proteins, which are liquid-like, must be just the right consistency. Hardening them, for example, significantly impaired tumor formation, Jiang and his team discovered. Disrupting the condensation process halted cancer formation entirely.

A treatment based on the discovery might take a similar approach. Disrupting the condensation of AKAP95, the research suggests, could prevent cancer from hijacking our cells.

While much more work needs to be done to determine the possibility of developing a treatment based on the discovery, Jiang is happy to have shed light on tumor formation and to have provided cancer researchers a new avenue to explore.

“I was completely enthralled by this mechanism, as I had never learned or thought of such a seemingly simple principle of molecular organization in textbooks, previous classes or training, but it actually makes great sense and has such a profound impact on almost all basic cellular activities. My lab is thus very interested in how biomolecular condensation regulates gene expression on various levels, especially in the context of cancer,” Jiang said. “Further studies in this field will likely provide us unconventional strategies in cancer treatment.”

The research was supported by startup funds from UVA and the University of Alabama at Birmingham, along with Department of Defense Breast Cancer Research Program Breakthrough Award BC190343. The work used the confocal microscopy system at UVA’s Keck Center that was supported by National Institutes of Health grant OD016446.

For All of Us END_OF_DOCUMENT_TOKEN_TO_BE_REPLACED