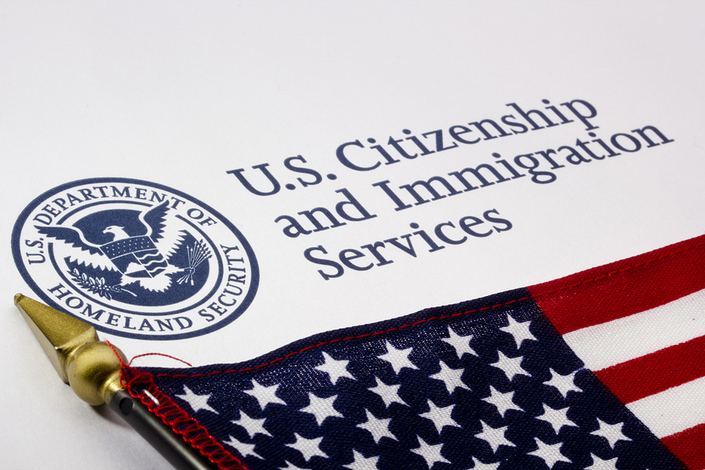 Politicians on both sides of the aisle have raised concerns about immigrants taking American jobs, but one University of Virginia economist makes a compelling case for the opposite effect.

The National Bureau of Economic Research recently circulated the study, which was conducted by McLaren and Gihoon Hong, who earned his Ph.D. in economics from U.Va. in 2010. McLaren and Hong find that each new immigrant generates 1.2 local jobs.

Previous economics research has mostly focused on how immigration increases the labor supply and consequently drives wages down. However, McLaren contends that this conclusion fails to account for one key factor: immigrants’ impact on the market as consumers.

“In reality, immigrants are not just workers, but consumers,” he said. “They often bring dependents with them. They get haircuts, they stop at the diner, they go to the hardware store.”

Those local businesses benefit from the increased demand and often have to hire extra workers, which increases the demand for local labor and consequently raises local wages, McLaren said. Additionally, the increase in consumer demand can sustain small local businesses that might have otherwise folded, perpetuating a more robust local economy that benefits both native and non-native workers.

“If the effect is large enough, local workers actually benefit … both in wage increases and as consumers enjoying livelier businesses in town,” McLaren said.

Typically, McLaren said, the “shot in the arm” effect is large enough to significantly improve the local economy, because 62 percent of the created jobs are in the non-tradable sector, meaning that they provide services rather than manufactured goods. In addition, the data indicates that an inflow of immigrants to a particular town tends to attract non-immigrant workers from other towns and increase local wages in non-traded services.

“Most of the American economy is made up of non-tradable goods or services,” McLaren said. “I am actually surprised that this particular ‘shot in the arm’ effect has not been hunted down by previous research, because the service economy is so enormous.”

New immigrants might take service or manufacturing jobs, but they spend some of their money on services – such as haircuts or restaurants – and consequently pipe money into the heart of the nation’s economy.

Given the fiery rhetoric surrounding immigration as the 2016 presidential campaign begins to heat up, his results have significant political implications.

“I certainly think that the evidence weakens a lot of the economic case for tightening immigration [restrictions],” he said, citing the strong correlation his team found between an influx of immigrants and an increase in local employment.

One counter-argument to McLaren and Hong’s position is called reverse causation, which contends that immigrants are more likely to go to a town that is experiencing an economic boom, rather than to a struggling town. Consequently, the argument goes, job expansion is causing immigration to a particular town, instead of the immigrants themselves causing job expansion.

However, McLaren and Hong were careful to account for this variable in their study, using a widely accepted corrective mechanism developed by prominent economist David Card. As a result, McLaren said, his conclusions hold even after correcting for reverse causation, further weakening long-held assumptions that immigration drives down wages.

“Although a lot of politicians couch arguments in economic terms, a lot of the underlying or unspoken arguments are not economic at all,” he said. “These results together with other studies will make it a little bit harder to make an economic case against freer immigration.”

Netflix to Add Ads. Why This Could Be a ‘Game-Changer’ for Your Viewing Experience END_OF_DOCUMENT_TOKEN_TO_BE_REPLACED

What’s Next for UVA’s Class of 2022? END_OF_DOCUMENT_TOKEN_TO_BE_REPLACED