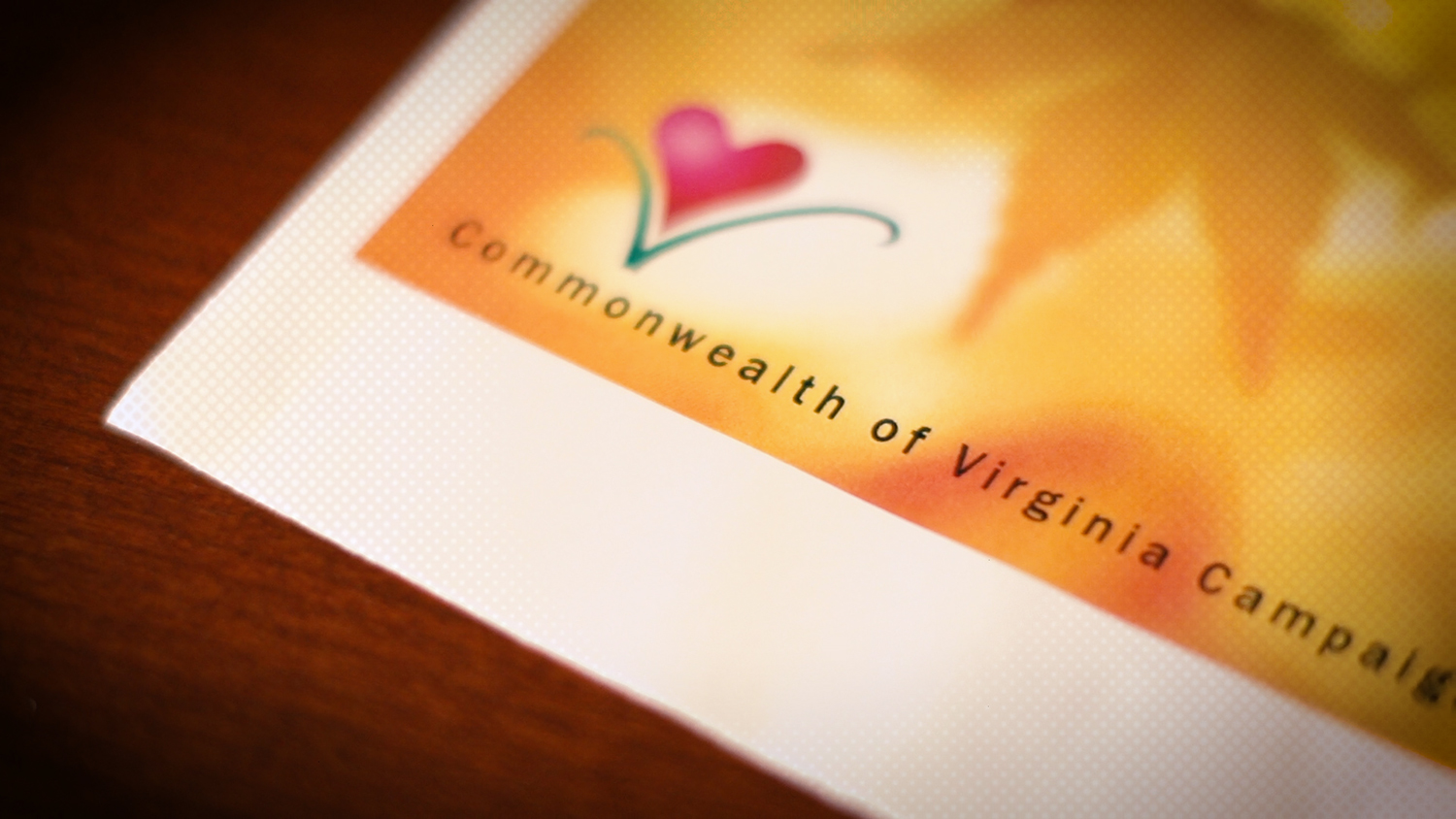 Area charities are welcoming the new year with extra enthusiasm as a result of charitable giving from University of Virginia employees.

The 2016 Commonwealth of Virginia Campaign concluded at year’s end exceeding $1 million in donations from UVA employees. The University’s campaign also tied the record-breaking percentage of online gifts at 44 percent of total giving.

The CVC is an employee-giving charity fundraising drive, held each fall in state agencies across Virginia. The University’s generosity has demonstrated momentum over the years. During the inaugural 1999 campaign, UVA contributed $418,000. In 2005, donations grew 67 percent to almost $695,000. During the 2016 drive, giving increased another 45 percent to more than $1,009,000.

“I commend UVA faculty and staff for their generous giving to support the community in which we live,” President Teresa A. Sullivan said. “Service is one of our University’s core values, and the Commonwealth of Virginia Campaign is one of the many ways we can serve our community while meeting the needs of numerous worthy causes.”

For many years, UVA has been the top-contributing state agency to the CVC, and since 1999, UVA employees have donated more than $14.5 million. That trend increased significantly in 2016, as almost 40 percent of the entire commonwealth’s contributions came from UVA, compared to almost 25 percent of the commonwealth’s total giving in 2015.

The charities in our community that benefitted the most from the 2016 drive include:

Contributions to the Blue Ridge Area Food Bank demonstrate the philanthropic reach that UVA has across the commonwealth, as the organization serves people in need in 25 counties and eight cities.

A critical component of the CVC at UVA is that 100 percent of designations go directly to the charity an employee chooses. More than 1,000 charities across the commonwealth participate, and UVA employees designated gifts to more than 400 of them.

Support from volunteers in offices across Grounds is essential to the campaign’s success.

“With the CVC, I feel that my contributions are part of a big, beautiful movement to raise dollars for deserving charitable causes,” Dana Schroeder, outreach and engagement coordinator in UVA’s Office for Sustainability, said.

“I give to the CVC because I feel combining resources can make a larger impact,” said Vickie Marsh, UVA Health System’s manager of patient relations, language services and hospitality services. “I am community-focused and want to do my part to make ‘our community’ better. I tell my family and friends I am paying it forward because we never know when we may need any of the resources made possible to us with the CVC support.”

The University provides top-level support of the effort. For the fifth consecutive year, Sullivan declared a “CVC Day,” held Nov. 2. Additionally, Sullivan and her office offered two University employees, who were randomly selected at the end of the campaign, tickets to events at the John Paul Jones Arena. Additionally, schools and departments across the University held various community-building events that included cornhole tournaments, ice cream socials and auctions to raise awareness and money for the campaign.

University Communications works with the state CVC office to provide tax receipts for gifts or pledges made through the campaign. In February, donors who contributed at least $250 and requested to be acknowledged on their pledge card or online received receipts.

What’s Next for UVA’s Class of 2022? END_OF_DOCUMENT_TOKEN_TO_BE_REPLACED