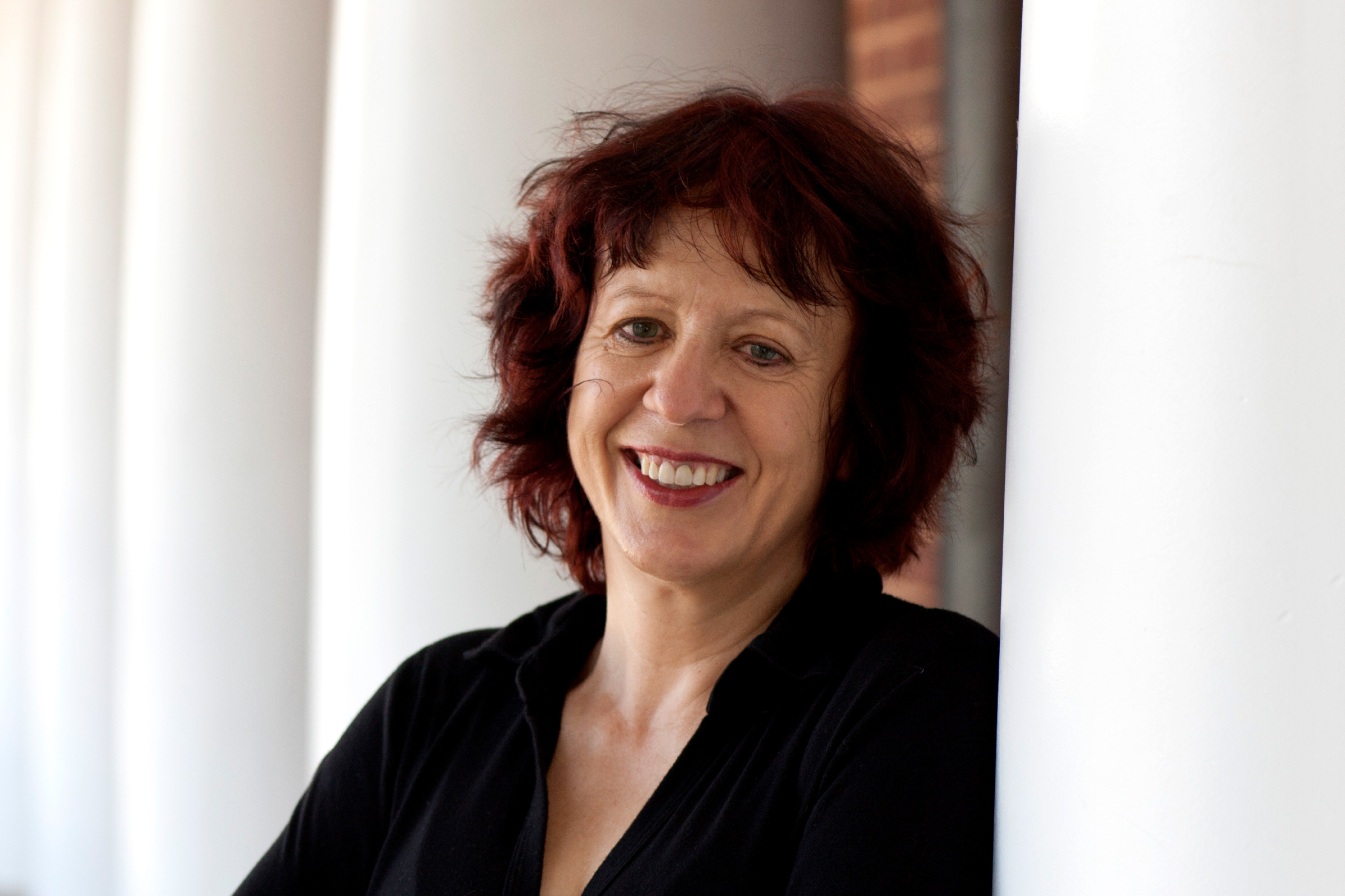 English professor Rita Felski urges a different approach to interpreting literary works, and her work has earned her a major grant from the Danish National Research Foundation. (Photo by Dan Addison)

University of Virginia English professor Rita Felski encouraged her fellow scholars to explore alternatives to increasingly predictable and formulaic styles of “suspicious reading” in her 2015 book, “The Limits of Critique.”

Felski’s efforts to introduce a different approach to studying the ties between works of literature and the social world recently earned the prominent literary scholar a professorship at a Danish university and a grant amounting to approximately $4.2 million in support from the Danish National Research Foundation.

It is believed to be the largest award of funding support earned by a UVA English professor.

The William R. Kenan Jr. Professor of English in UVA’s College and Graduate School of Arts & Sciences, Felski is one of seven international scholars and researchers awarded Niels Bohr Professorships through a program designed to attract world-class researchers to Denmark. Under the terms of Felski’s professorship, she will spend her fall semesters at the University of Southern Denmark over the next five academic years. The grant of 28 million Danish krone, awarded to the University of Southern Denmark in support of Felski’s professorship, will allow her to organize international conferences and advance her research while directing a team of professors and post-doctoral researchers there.

Of the seven scholars awarded Niels Bohr Professorships, Felski is the only one in the humanities.

“As you can imagine, I’m over the moon,” said Felski, the editor of New Literary History, a leading journal of theory and interpretation.

In her recent work, Felski has argued that literary scholars should spend less time looking behind a text for hidden causes and suspicious motives and more time placing themselves in front of it to reflect on what it suggests, unfolds or makes possible. What literary studies needs, she said, is less emphasis on “de” words – demystifying, debunking, deconstructing – and more emphasis on “re” words – literature’s potential to remake, reshape and recharge perception.

With her Danish National Research Foundation project, Felski said she aims to develop new frameworks and methods for exploring the many social uses of literature. Drawing on both the humanities and social sciences, these proposed new approaches will offer richer accounts of what literature does and why it matters.

Felski has begun developing some of these approaches already in her classes at UVA. In her “Theories of Reading” course, for example, students first learn to become skeptical readers, drawing on ideas from Freud, Foucault or feminism to criticize the works of the canon or to challenge their assumptions of their favorite TV shows. In the second half of the class, however, Felski flips things around and asks students to reflect on why they love certain novels or movies and to develop more sophisticated vocabularies for describing and justifying these feelings.

Some of the ideas that students explore in the latter half of the semester include empathy, recognition, enchantment, shock, fandom and the relations between individual and collective reading (book clubs, online discussion groups, Amazon reviews).

“How do we capture the distinctiveness and dynamism of art works as they move through the world? How can we do justice to the varied and often unpredictable ways in which people engage with literature and the many facets of aesthetic experience? In what ways do literary works inspire attachments, forge affiliations or help people make sense of new social realities?” Felski asked. “Ultimately, we’re less interested in what texts mean than in what texts do, and the potential value of literature for ordinary readers as well as academic critics.”

Felski anticipates opportunities for spin-off projects for UVA, including the forging of stronger ties to scholars in Denmark and at other European universities and the planning of joint conferences at the University of Southern Denmark and UVA.

“This project will help further the University of Virginia’s commitment to international and interdisciplinary research,” she said.