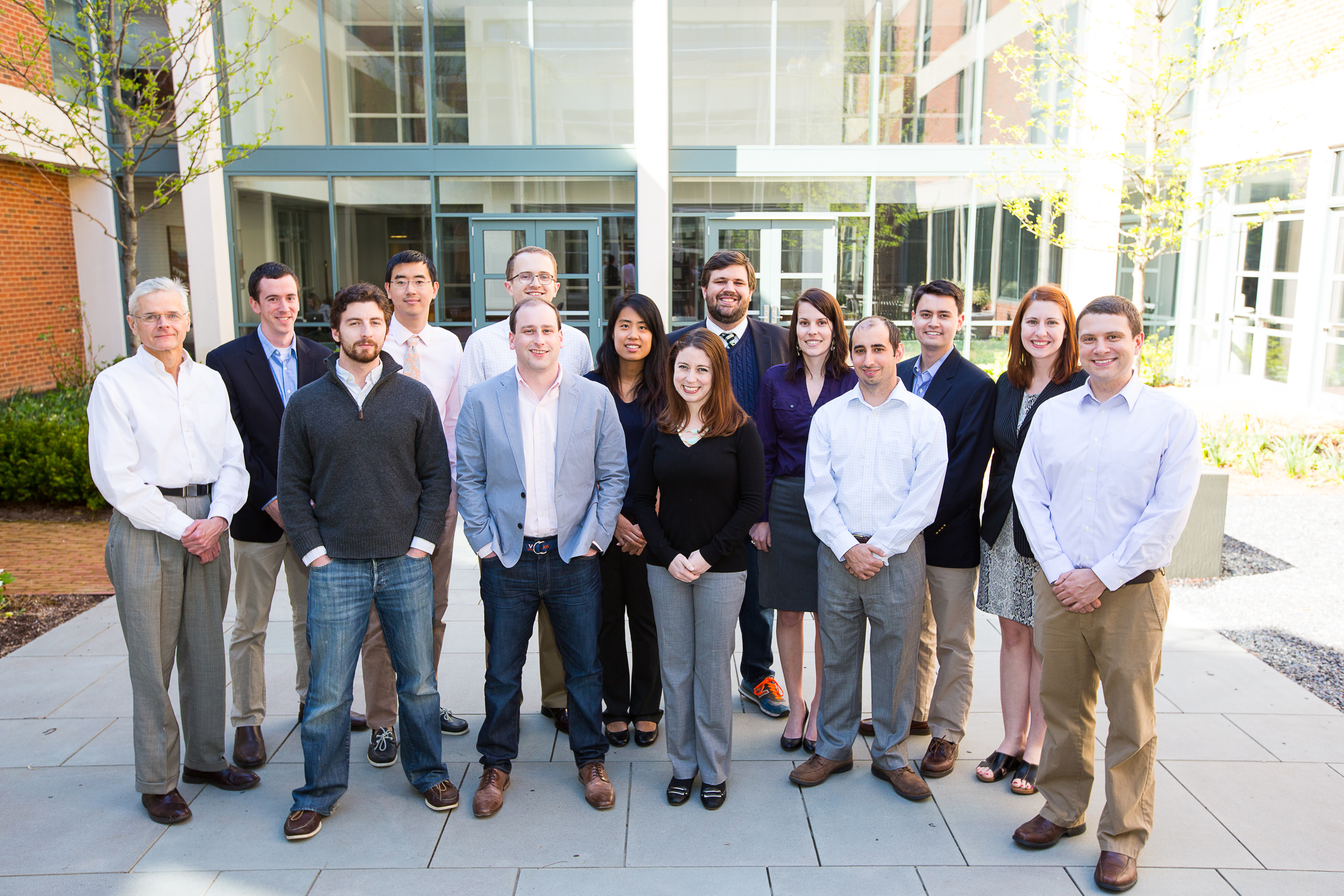 How authorities decide whether a threat is criminal has grown murky in a world where many of us communicate electronically, often on social media.

The Supreme Court Litigation Clinic at the University of Virginia School of Law hopes to clear up the question when instructor John Elwood argues Elonis v. United States on Dec. 1.

The clinic is representing Pennsylvania man Anthony Elonis, who was convicted in 2011 of several charges stemming from statements he made on Facebook about his estranged wife and others. At issue in the case is whether the comments, many of which were styled as rap lyrics, constituted a “true threat.”

“Crimes involving pure speech have always been matters of special concern to the court because the threat of criminal punishment has a terrible chilling effect,” Elwood said.

The test many courts use for determining whether a threat is criminal is whether a “reasonable person” would find the speech threatening.

“Especially in the last half-century, the Supreme Court has consistently said that there needs to be breathing room for free speech, and a criminal statute that is based on a negligence standard – that is, that criminal liability is not based on what you actually intend to communicate, it’s based on what a ‘reasonable person’ would have understood – just does not leave the necessary breathing room for free speech,” he said.

Elonis is the 11th case the clinic has taken to the Supreme Court (No. 12, Henderson v. U.S., will be argued in February). Working in teams, students in the clinic handle actual cases, from the seeking of Supreme Court review to briefing on the merits.

“This case is particularly relevant in an age when we increasingly communicate electronically with people we have never met in person,” Elwood said. “People who know me well may know when I’m kidding, but people who are just reading something on Twitter or Facebook may not know that something I’ve written is something that [is meant] facetiously.”

In preparation for argument, the clinic’s 12 students working on the case each contributed 10 unique questions in one aggregated file to help Elwood prepare.

“There’s a real incentive to be one of the first persons in the document, because it’s hard to think of new questions when there are already 100 questions ahead of yours,” he said.

Third-year law student Genevieve Hoffman said part of the clinic’s thrill is seeing a case play out in real time.

“We’re not just discussing arguments or theories in the abstract or after the fact – we’re working on something that actually has an impact in the real world,” she said.

Former clinic student Gillian Giannetti, who graduated in May, worked on the petition to the court earlier this year. One of the trickiest parts was figuring out how to explain Facebook to the justices, she said.

“It’s highly unlikely that any of the justices are familiar with the mechanisms in Facebook, and yet understanding its multiple forms of communication is key to grasping the issues in Elonis,” Giannetti said. “I had to learn to explain how Facebook works, and breaking down something that is so second nature to my generation was a real challenge.”

Facebook wasn’t the only pop culture reference at play, said fellow May graduate Ben Aiken, another former clinic student who is now clerking for a federal appellate judge.

“Justices Scalia and Ginsburg are notorious opera lovers, and we had to argue, in part, that our clients’ comments were rap lyrics – we even quoted Eminem. And we had to pull all that off in a relatively few number of pages,” Aiken said. (Slate legal reporter Dahlia Lithwick wrote about schooling the court on the rap references in September.)

Before the case was taken, Aiken said he and other students haunted the SCOTUSblog Monday morning chats, when the blog would announce which cases would be granted. When they finally heard the news, the texts and emails flew back and forth among the clinic students.

“It was tremendously satisfying to see that all of our hard work on behalf of Anthony had paid off,” Aiken said. “Now all we need to do is win.”

Meanwhile, at the First Amendment Clinic …

The Thomas Jefferson Center for the Protection of Free Expression, which Wheeler co-directs, has long been involved with true threat cases, Wheeler said. In Elonis’ famous 2003 precedent, Virginia v. Black, which involved questions surrounding cross-burning, the center and the clinic filed an amicus brief and worked with the counsel for Klansman Barry Black at every stage of the litigation.

“This was an issue with which we felt we had a certain degree of familiarity,” said Wheeler, who is also a 1992 graduate of the Law School. The First Amendment Clinic typically files at least one Supreme Court amicus brief a year and numerous other cases in federal and state courts around the country.

The First Amendment Clinic wrote the only amicus brief last spring urging the Supreme Court to take Elonis. Wheeler and the clinic’s students hoped to fill in their neighboring clinic’s key arguments.

“We always ask ourselves, ‘What can we bring to the table that’s not already there?’” Wheeler said.

“We elaborated on some arguments that they were making but couldn’t spend as much time on, given everything else they were having to argue,” Wheeler said.

When arguing why the court needed to revisit the issue of what constitutes a true threat, Wheeler pointed back to Virginia v. Black and the confusion it sowed in the lower courts.

“The court articulated, better than it had before, what constitutes a true threat, but what was apparently unclear from the court’s decision was whether the government has to prove that the person making the threat had the specific intent to threaten somebody, or is it just enough that a reasonable person would perceive the statement as a threat, even if the speaker didn’t intend it to be threatening? And that was the question presented to the Supreme Court in the petition for certiori,” Wheeler said.

“Does, or should, the definition of true threat vary if that threat is made on the Internet, which has become a much more common means of communication even in the few years since Virginia v. Black was decided?” he asked. “We argued that this case presents an ideal opportunity to decide whether the current true threats document is compatible with new modes of communication.”

When the court agreed in June to hear the case, it also asked for clarification on whether Congress intended for the federal threat statute to have an intent requirement or not, which may signal the case could be decided on statutory grounds.

“That has a lot of people predicting the court’s not going to address the constitutional issue,” he said.

The clinic also filed an amicus brief on the merits in August, and the clinic recently held a substantive conversation and posed questions to Elwood.

Do You Know the History of Your Favorite Corner Spots? END_OF_DOCUMENT_TOKEN_TO_BE_REPLACED

Netflix to Add Ads. Why This Could Be a ‘Game-Changer’ for Your Viewing Experience END_OF_DOCUMENT_TOKEN_TO_BE_REPLACED

What’s Next for UVA’s Class of 2022? END_OF_DOCUMENT_TOKEN_TO_BE_REPLACED