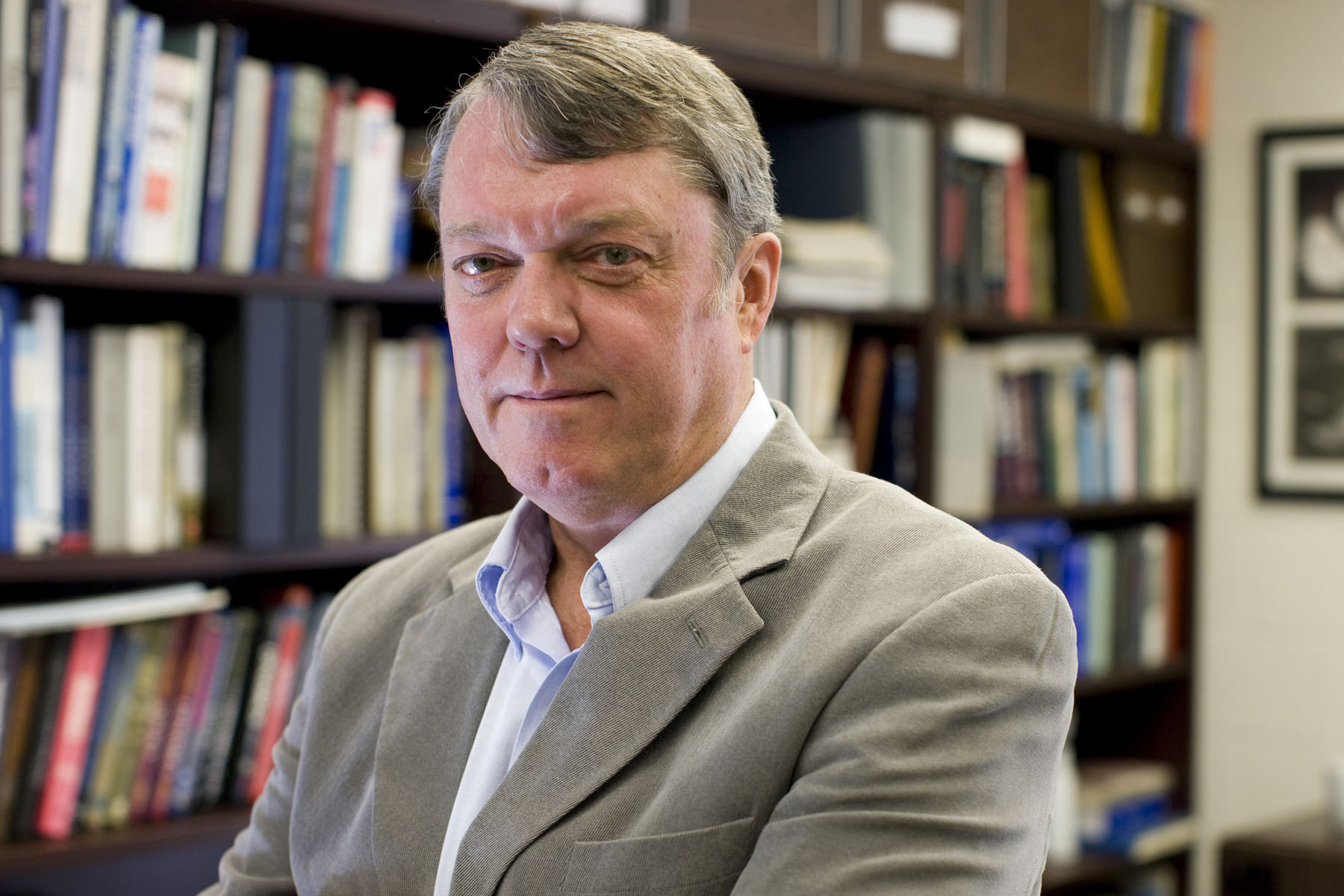 March 11, 2009 — A new center to develop the analytical tools needed to design the engines for a future hypersonic aircraft – one that could fly up to 12 times the speed of sound – is being established at the University of Virginia under a new $10 million grant from NASA and the U.S. Air Force.

As currently envisioned, the new aircraft would take off from a runway like an airplane, accelerate to Mach 12, soar to a maximum altitude of 100,000 feet, travel extreme distances and return to land on a runway. It would be operated remotely or, eventually, by on-board pilots.

"Unlike currently used rockets, this hypersonic vehicle would be completely reusable, and unlike the space shuttle, it would land under power rather than glide in," said Jim McDaniel, a U.Va. professor of mechanical and aerospace engineering and the principal investigator for a five-year research project on air-breathing propulsion. "This vehicle would be inherently safer, and have a much faster turnaround time for succeeding missions."

U.Va. is one of three university and industry teams selected by NASA and the Air Force to head different aspects of hypersonic research. Texas A&M University and Teledyne Scientific & Imaging LLC are the other center leaders. Each center will receive up to $10 million over a five-year period.

The new hypersonic aircraft – which will be perhaps 15 years in the making – could be used by NASA as a highly efficient means to launch rockets and their payloads into space from the new aircraft, and also by the Air Force for long-range strike missions.

The U.Va. team, which includes co-investigators Harsha Chelliah and Chris Goyne, professors of mechanical and aerospace engineering, will work through a series of complex experiments at the hypersonic wind tunnel at U.Va.'s Aerospace Research Laboratory, the only one in the world that can simulate Mach 5 flight conditions for several hours at a time.

"We burn hydrogen in high-speed air to understand the interaction of fluid mechanics and combustion," McDaniel said. "We use laser beams to make measurements, which will generate a large amount of experimental data."

Researchers at the seven other universities in the center, and industrial partners Boeing and ATK-GASL, will analyze data from these tests. Other experiments will be conducted at NASA and ATK-GASL facilities.

"The advantage of an air-breathing engine is that, unlike a typical rocket, it does not have to carry liquid oxygen in a heavy external tank," McDaniel said. "Instead, it burns its hydrogen or hydrocarbon fuel with air from the atmosphere, allowing it to carry much more payload for its weight."

But such an engine is highly complex, composed of three engine cycles. The first is a gas turbine, like the engines on current high-speed military aircraft. This will accelerate the vehicle to about Mach 3. The engine will then transition to its next mode, carrying the vehicle to about four times the speed of sound. The engine finally transitions to its final mode, capable of accelerating up to Mach 12 — as much as 8,000 miles per hour.

"Understanding these mode transitions will be a focus of our center," McDaniel said. "Our measurements will generate data for computer models that will be used to design these complex engines."

This work will take about five years. Further research, and development of a prototype, will take many more years.

"NASA and the Air Force Office of Scientific Research have made a major commitment to advancing foundational hypersonic research and training the next generation of hypersonic researchers," said James Pittman, principal investigator for the Hypersonics Project of NASA's Fundamental Aeronautics Program at NASA's Langley Research Center in Hampton, Va. "Our joint investment of $30 million over five years will support basic science and applied research that improves our understanding of hypersonic flight."

"This center will provide the opportunity for the School of Engineering and Applied Science to become a leader in hypersonic research," said James H. Aylor, dean of U.Va.'s Engineering School. "A success like this allows the school to rise to the next level and reflects the strengths we have in this research area."

"We are a small program, but first-rate," he said. "Many of our undergraduates go on to top graduate programs such as Stanford and Princeton, and our Ph.D. graduates hold faculty positions at universities around the world."

Message from President Ryan Regarding Fatal Shooting on Grounds END_OF_DOCUMENT_TOKEN_TO_BE_REPLACED