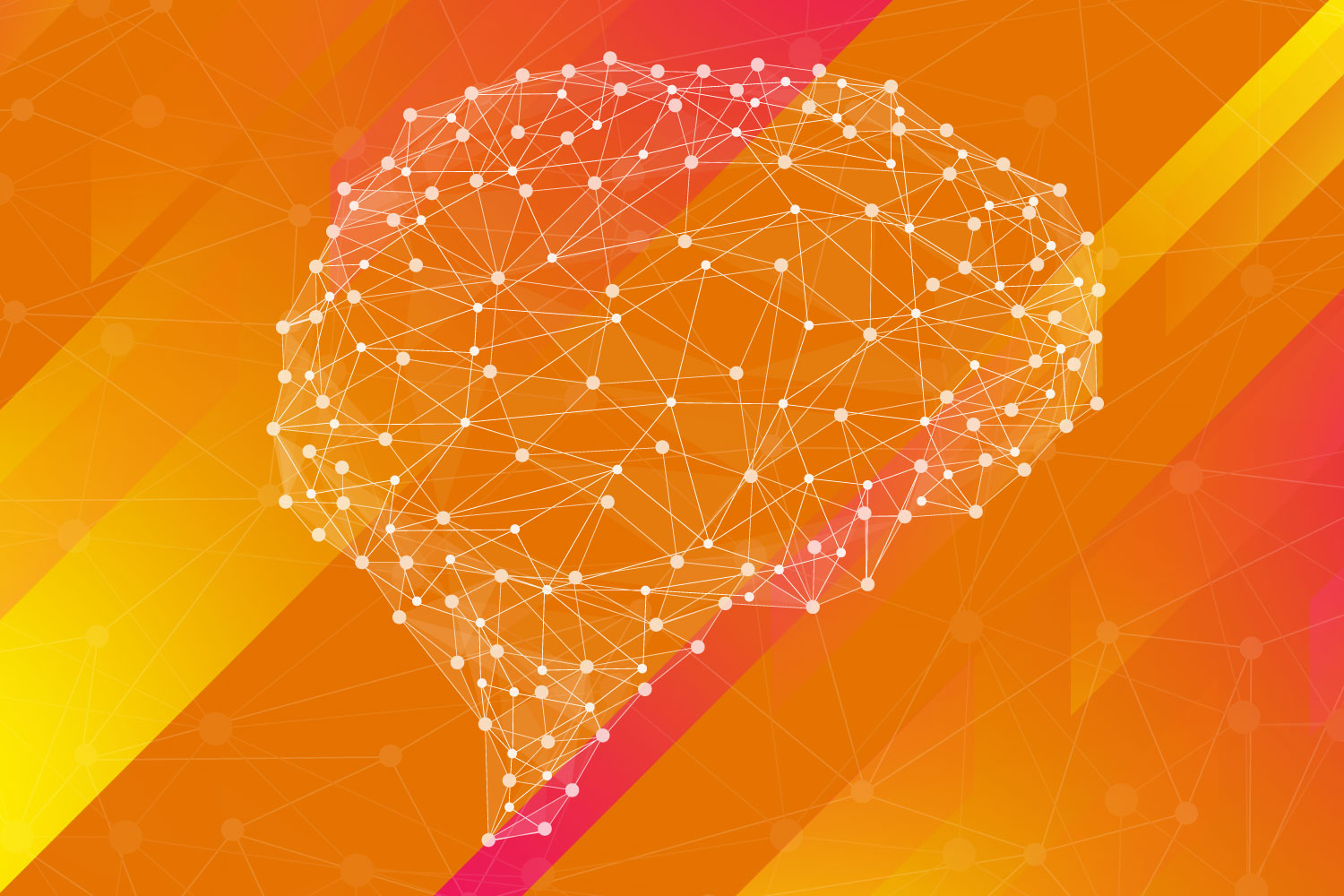 Meticulous new research from the University of Virginia School of Medicine has changed a well-accepted scientific belief about neurons, the vital nerve cells that allow us to experience the world and record those experiences as memories in our brains.

UVA’s new discovery reveals that these unique cells recycle and dispose of their waste in an unexpected way, and in turn, that knowledge could help us better understand – and eventually treat or even prevent – neurological diseases.

Neurons are as unusual as they are important. For instance, there are neurons that sit alongside your spinal cord that stretch all the way to your toes, up to 3 feet in length. And that’s not all. Unlike other cells, they do not divide, meaning what you’re born with is pretty much all you’ll ever have. So it’s important to understand how they work and what keeps them healthy.

Because of the massive size of some neurons, scientists have believed that they must have waste-processing centers stationed along their length. Called “lysosomes,” these processing centers are capsules inside the cell that are responsible for degrading unneeded or defective material down to its building blocks, which can then be reused for making new materials in the cell.

The new research from the lab of Bettina Winckler of UVA’s Department of Cell Biology suggests that this well-accepted notion is off base, if not entirely wrong.

“It’s an appealing idea, because it would be such a challenge to have to ship all the trash from faraway places, like the toe, back to the spinal cord. So it makes sense that the cell would regulate all that more locally,” Winckler said.

But sometimes what seems like common sense doesn’t hold up to scientific scrutiny. In this case, lab member Chan Choo Yap wanted to verify what scientists thought they already knew. And what she found was quite different.

It turns out that the waste processing wasn’t being done in satellite locations spread nicely across the cell. Instead, the debris was being hauled, often long distances, to a centralized location called the soma, which serves as the hub for many activities inside the neuron.

Further, many of the compartments previously designated to be lysosomes inside the cell didn’t appear to be performing that function at all. Now scientists are debating if they should even be called lysosomes.

At first, the UVA researchers were skeptical of their own findings. “We tried many, many antibodies to make sure that what we were seeing was right,” Yap said. “If you use the wrong tools, it can give you something that you’re not expecting, but that isn’t right.”

With sufficient testing, they became convinced they were correct. And their case was bolstered when their findings were published in a well-respected scientific journal, the Journal of Cell Biology, alongside an article from another lab that had independently drawn similar conclusions.

Despite that one-two punch, they’ve still gotten pushback from some skeptics in the scientific community. “We’re treading lightly in the paper. We’re saying we don’t know about every single cargo,” Winckler said. “We can’t rule out there is some local degradation, but for the bulk of it, it has to move to the soma. Most of the stuff has to move. That’s pretty clear from what Chan Choo has done. So I think it’s a good thing there was a second paper.”

The findings could have important implications for neurological conditions known as “lysosomal storage disorders.” These are inherited conditions in which toxins build up inside of cells, presumably because of problems with the lysosomes.

“A lot of these diseases are late-onset diseases, and this is, in part, because the cell can make do for a long time,” Winckler said. “But over time, because the cell never divides, the trash accumulates. … After 30, 40 years, it starts to take its toll on the health of that cell.”

Winckler and Yap already have discovered a potential disease connection: The specific gene identified by Yap and Winckler to be responsible for trash transport inside the neuron is known to be linked to one of the most common inherited neurological disorders, Charcot-Marie-Tooth disease. But because many neurological diseases have defects in trash removal, Winckler hopes her lab’s work will ultimately be relevant to other neurological diseases as well and might open new avenues for identifying therapeutic targets.

The work was supported by the National Institutes of Health, grant R01NS083378.

It’s Copperhead Season in Virginia. Here Is What You Need to Know END_OF_DOCUMENT_TOKEN_TO_BE_REPLACED

What’s Next for UVA’s Class of 2022? END_OF_DOCUMENT_TOKEN_TO_BE_REPLACED