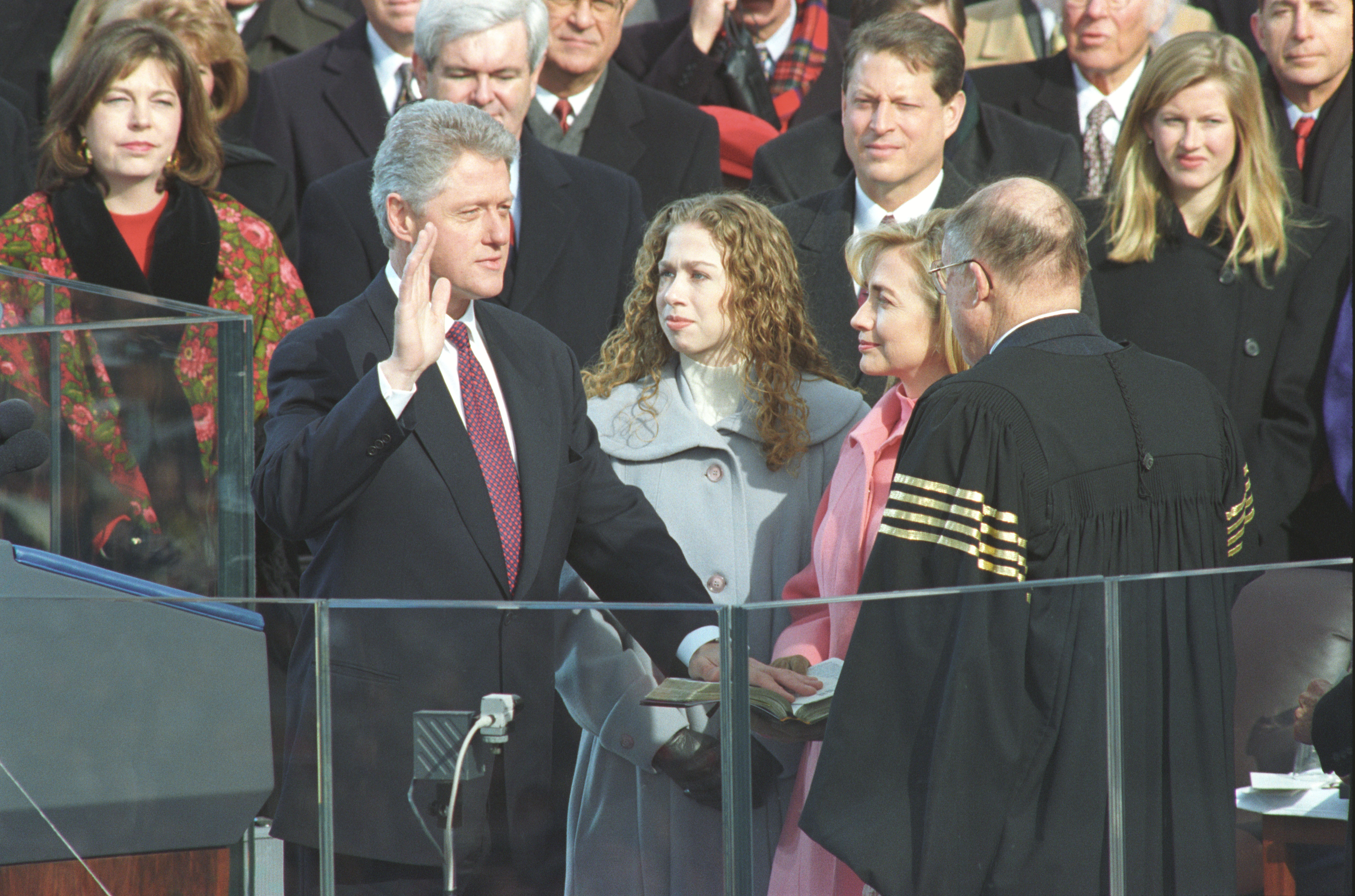 Comprising more than 100 interviews with Cabinet secretaries, White House aides, members of Congress and foreign leaders, the project provides a detailed history of the Clinton administration in the words of those who knew it best. Teams of scholars conducted the interviews, many of which run more than 100 pages long. The interviews provide firsthand accounts from all perspectives on a wide range of issues.

“The value in these interviews is that they take us behind the scenes in the White House, into a world where human memory is often the only record of what transpired,” said Russell Riley, co-chair of the Miller Center’s Oral History Program, who led the Clinton project.

Forty-seven interview transcripts will be posted Friday and available at millercenter.org/president/clinton/oralhistory.

A second batch of interviews will be released Nov. 24.

“A decade of interviews, with scores of individuals, went into the Clinton Project,” said former Virginia Gov. Gerald L. Baliles, director and CEO of the Miller Center. “We spoke to those most familiar with the Clinton administration. Preserved for the future use of scholars, historians and the general public are the memories, impressions and recollections about specific programs, people, challenges and changes of the eight consequential years of one president, Bill Clinton. Here the future will find great insights into the closing years of the 20th century and the enduring importance of one American’s singular leadership.”

Scholars who conducted the interviews will discuss what they learned Friday at a special event at the Clinton Presidential Center in Little Rock. They will take part in panel discussions with former Clinton administration officials examining Clinton’s domestic, economic and foreign policies.

A live webcast of the event, which starts at 10:30 a.m. EST Friday, will be available here.

The Clinton Project was launched in 2001 as a collaborative effort between the Miller Center and the David and Barbara Pryor Center for Arkansas Oral and Visual History.

What’s Next for UVA’s Class of 2022? END_OF_DOCUMENT_TOKEN_TO_BE_REPLACED

How Affordable is UVA? END_OF_DOCUMENT_TOKEN_TO_BE_REPLACED