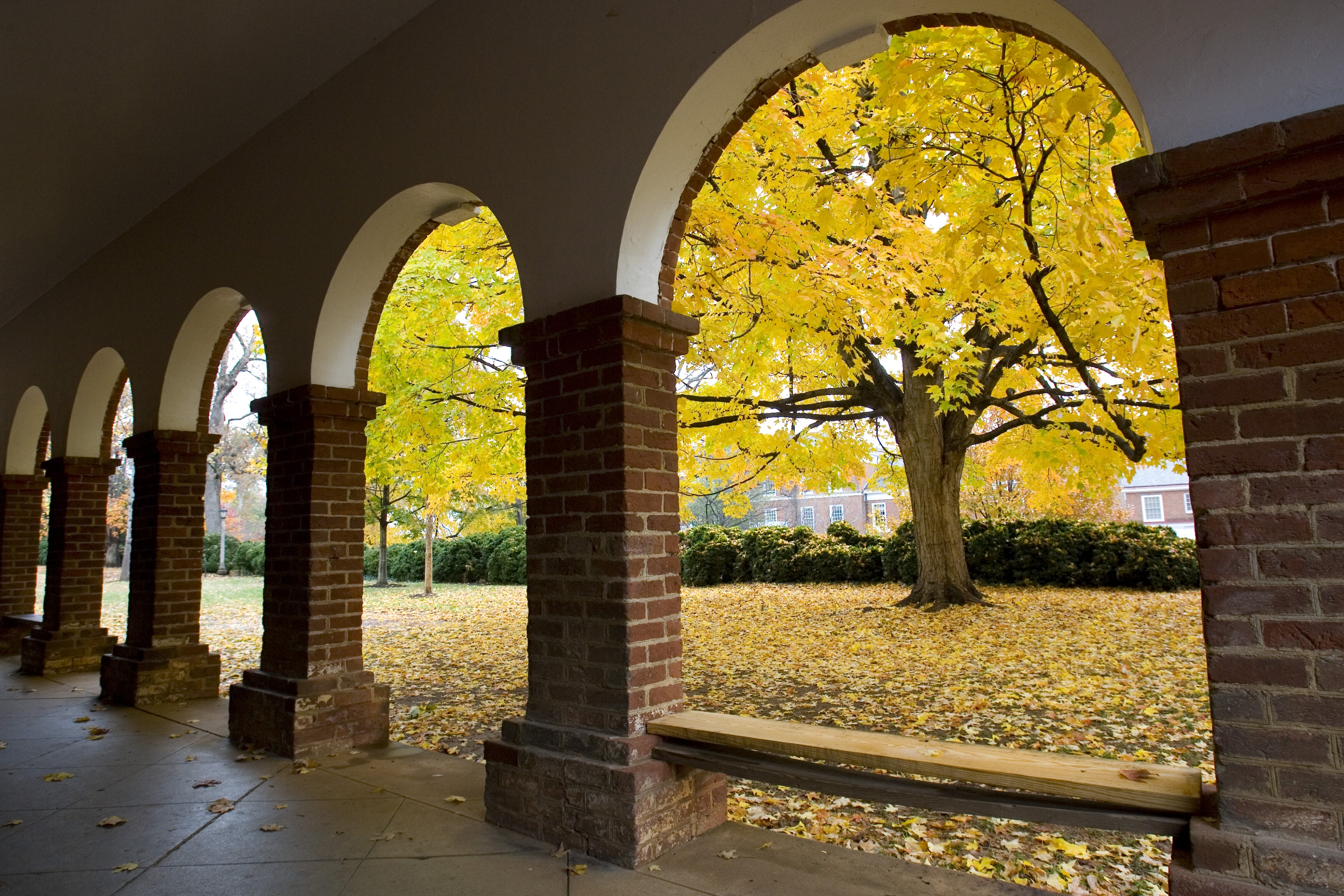 The University of Virginia today announced that it has signed a resolution agreement with the U.S. Department of Education’s Office for Civil Rights, effectively concluding a multi-year review of the University's compliance with federal Title IX requirements on sexual misconduct.

With the agreement in place, the University will continue its multi-year, multifaceted efforts to strengthen University responses to prevent and address sexual misconduct and sexual harassment.

“By signing the resolution agreement, we have reaffirmed our commitment to continue taking steps we believe to be an important part of effective responses to sexual harassment and assault – urgent and complex societal issues of national importance that are challenging institutions of higher education and beyond,” U.Va. President Teresa A. Sullivan said. “We have already implemented many of the measures identified in the agreement.”

As part of the review process, OCR also issued findings concerning past deficiencies, most dating back to 2011-12, that have been fully remedied by the University’s ongoing efforts and by its new Policy on Sexual and Gender-Based Harassment and Other Forms of Interpersonal Violence. OCR concluded that through the 2011-12 academic year, the University did not fully comply with Title IX requirements with respect to: providing prompt and equitable responses to certain reports of sexual assault under the 2011 Sexual Misconduct Policy; providing adequate coordination of Title IX responsibilities; and providing adequate distribution of the University’s notice of non-discrimination.

“Harassment and violence in any form have no place in our community,” Sullivan said. “Individual cases, which are often extraordinarily complex, can be debilitating and heart-wrenching for everyone involved. In responding to these incidences, we must continue to provide compassionate support and care to survivors while better ensuring that our adjudication process is adequate, timely and fair.”

OCR also commended the University for its Policy on Sexual and Gender-Based Harassment and Other Forms of Interpersonal Violence, which has been in effect since July 1, and for its consistent support of students and recent initiatives aimed at reducing sexual assault and gender-based violence. The University’s current policy is the first university policy to be found fully compliant by OCR since the office’s 2014 guidance, and OCR has referred to it as “exemplary.”

“I am pleased to join President Teresa Sullivan in announcing the resolution we reached with the University of Virginia,” said Catherine E. Lhamon, assistant secretary for civil rights. “President Sullivan’s leadership in crafting an exemplary new policy to address sexual violence and sexual harassment and in confirming her continuing commitment to comprehensive work to assure a safe learning environment at U.Va. sets just the right tone for her students, for which I am deeply grateful.”

Sullivan said the University has been making refinements to its sexual assault policy to incorporate evolving law and guidance and effective practices across the four-year span of OCR’s investigation. Those efforts existed both before and beyond the discredited Rolling Stone magazine article of last November.

“Since I arrived on Grounds in 2010, addressing the safety of all members of our community has been, and remains, one of my highest priorities,” Sullivan said. “This commitment is reflected in the significant progress we have made in the areas of training, education, awareness and support. We have implemented online education modules on alcohol and sexual misconduct and have hosted a national conference on the issue of sexual misconduct.”

Sullivan pointed to many important and significant initiatives over the past few years aimed at improving awareness and enhancing safety on and around Grounds.

“We have launched important bystander awareness campaigns and have added key staff to bolster our response and resolution of reports,” Sullivan said. “With these efforts and more, we have taken important steps to promote and maintain a safe learning, living and working environment for every member of our community.”

Key provisions of the new sexual assault policy include:

“We are committed to working hard to better ensure that all members of our community are free from hostility, harassment or the threat of violence,” Sullivan said. “With improvements already in place and those we have agreed to implement, the University of Virginia will continue to enhance our response to instances that threaten this critical foundation when they occur. Nothing is more important.”

U.Va. was one of more than 130 institutions under review by OCR. Title IX prohibits discrimination on the basis of sex in education programs or activities that receive federal assistance and governs how educational institutions should respond to sex and gender-based harassment and violence.

“Collectively, we have an obligation to enhance safety in a respectful learning, living and working environment,” Sullivan said. “Recognizing that our academic community can thrive only when our students, faculty and staff are free from the threat of harassment or harm, we are determined to address these issues directly.”

Do You Know the History of Your Favorite Corner Spots? END_OF_DOCUMENT_TOKEN_TO_BE_REPLACED

Netflix to Add Ads. Why This Could Be a ‘Game-Changer’ for Your Viewing Experience END_OF_DOCUMENT_TOKEN_TO_BE_REPLACED

What’s Next for UVA’s Class of 2022? END_OF_DOCUMENT_TOKEN_TO_BE_REPLACED