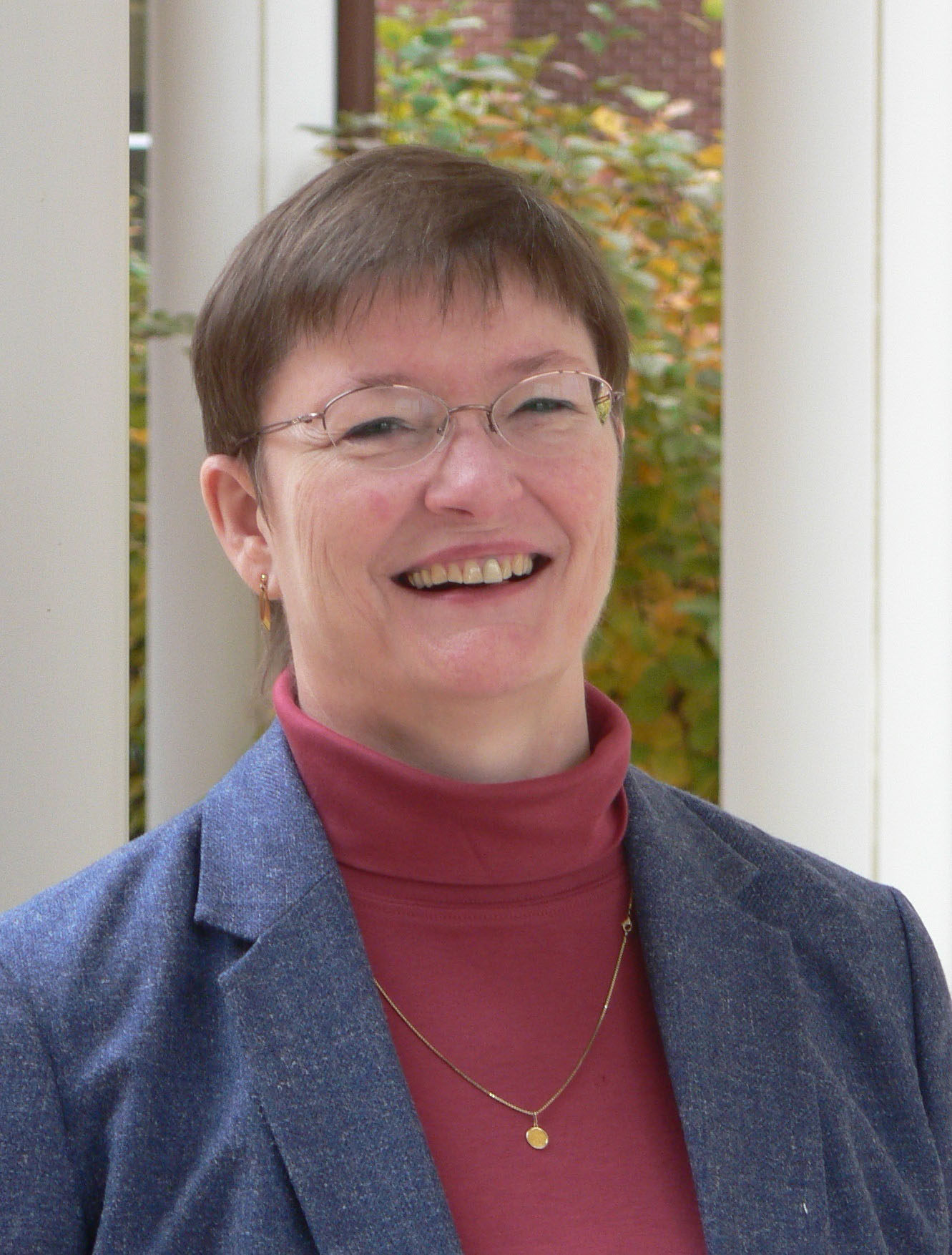 The award, created to recognize those who've made significant contributions to nursing practice over a lifetime of scholarly activities, clinical practice and policy development, is for nurses who are experts in the psychosocial and psychiatric aspects of nursing care delivery. The award is named for nurse Hildegard Peplau, who created an interpersonal model for nursing which led, in turn, to therapeutic interventions.

"Recipients of ANA national awards have always represented the best of the best," said Karen Daley, president of the Maryland-based American Nurses Association, which has more than 3.1 million members.

Kane, who teaches psychiatric mental health nursing, has been at the School of Nursing for 20 years. During that time, she has shepherded hundreds of undergraduate and graduate students through courses, original research and keystone projects. Because of her superior mentoring skills, Nursing School Dean Dorrie Fontaine said, Kane was invited to lead the Nursing School's Distinguished Majors program, served a leadership role in the development of the Doctor of Nursing Practice program and has generated new knowledge for patients and families with serious mental health conditions.

"Catherine Kane has created the next generation of nurse leaders for the specialty," Fontaine said. "For all these accomplishments of a distinguished career, she clearly lives up to the inspiring reputation of this nursing leader."

Widely published and editor of a recurring column in the Archives of Psychiatric Nursing, Kane oversaw the mental health component of a three-year, $1.2 million Health Resources and Service Administration-funded Nursing Leadership in Rural Health initiative. She serves as the chair or a member of more than 20 committees and task forces at U.Va., both within the School of Nursing and in the larger University community. Kane currently serves as the vice president for Mental Health America, Charlottesville-Albemarle.

She is a graduate of St. Louis University, the University of Kansas, Pennsylvania State University and the University of Rochester. After arriving at U.Va. in 1992, she became chair of the Family, Community and Mental Health Systems department within the School of Nursing in 1995 and served until 2007. She continues to teach both graduate and undergraduate students.

The American Nurses Association aims to advance a high standard of nursing practice, promotes the rights of nurses in the workplace, projects a positive and realistic view of nursing and lobbies Congress and regulatory agencies on healthcare issues affecting nurses and the public.

Kane will travel to National Harbor, Md., to officially receive the award June 15 during the association's biennial House of Delegates meeting.

Should Alcohol Have Warning Labels About Cancer Risk? Most Americans Say ‘Yes’ END_OF_DOCUMENT_TOKEN_TO_BE_REPLACED