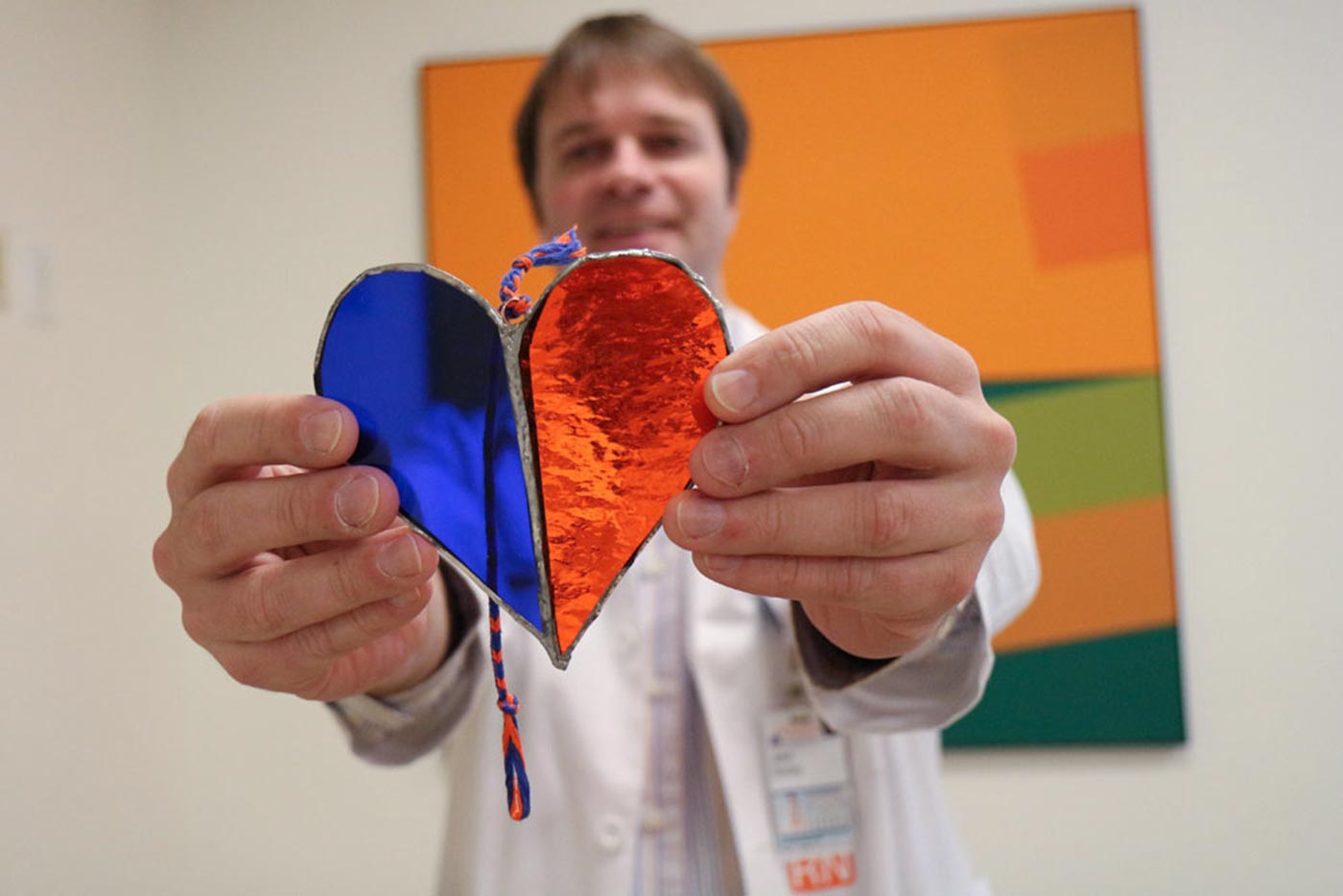 Though he’s spending about three weeks in the African nation of Rwanda, home to 12 million people and about the size of Massachusetts, John Smiley’s carry-on backpack contains precious few necessities: several days of clothes, a toothbrush, drinking canister, stethoscope, his UVA Nursing lab coat and three paperback books to pass the 24-hour plane ride through the Netherlands and Uganda.

But for this former park ranger and rock- and ice-climbing guide, his latest adventure is unlike any previous excursion; this time, he’s taking his nursing skills on the road and earning clinical hours along the way.

As part of his clinical rotations, Smiley – an acute care master’s nursing student and long-time cardiac nurse at the University of Virginia – is working with peers from TeamHeart. The Boston-based nonprofit focuses on treating Rwanda’s epidemic of valvular heart disease, largely spurred by a particularly virulent strain of strep bacteria. If left untreated, it weakens the doorways between the heart’s four chambers. 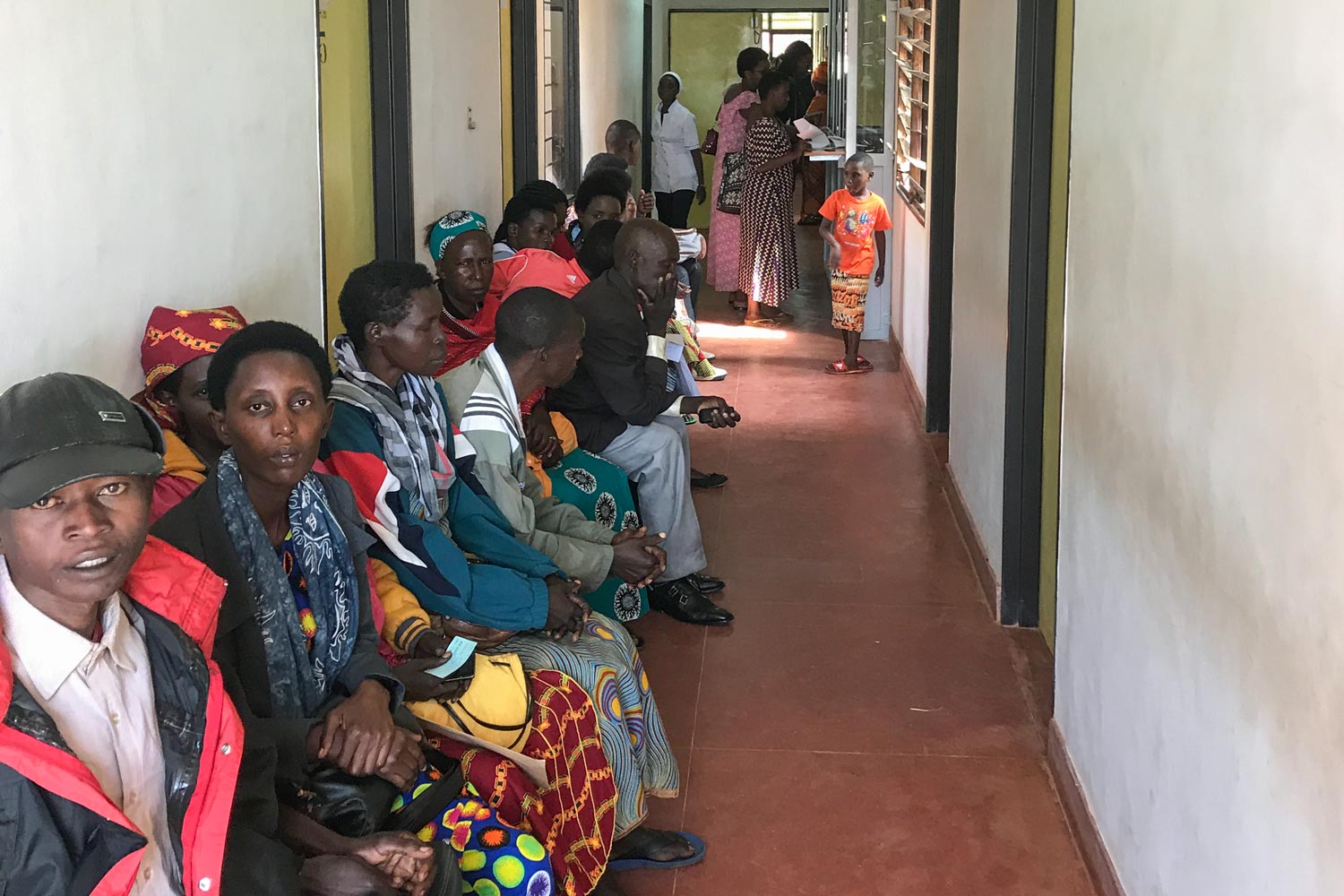 Individuals with rheumatic heart disease – many of them children – often experience breathlessness, fatigue, lightheadedness, fluid-filled lungs and, in the most acute cases, fainting spells. Without surgery, most have between three and five years to live, according to TeamHeart.

“Many of these kids have just had untreated strep throat,” Smiley said. “They’re 6, 7, 8 or 9 when they’re infected, and they start seeing symptoms a few years later.”

Since TeamHeart’s 2008 founding, the group has performed more than 130 heart surgeries during its annual trips, which rally nurse practitioners, perfusionists and surgeons to the cause. Still, an estimated 15,000 more patients need the lifesaving surgery. 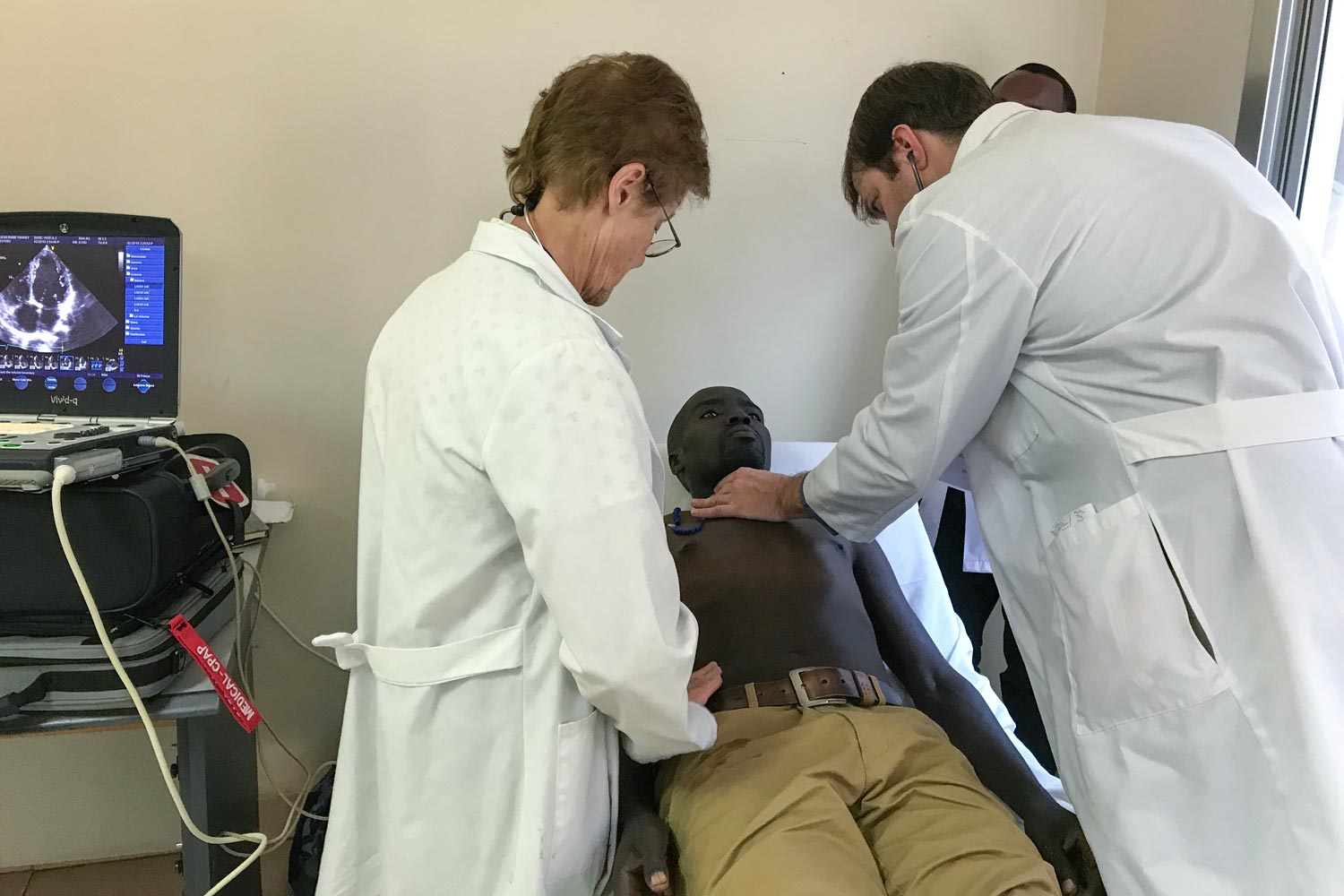 The first two weeks in Africa, Smiley is stationed in the countryside at the nexus of Rwanda, Burundi and the Democratic Republic of Congo. There, using echocardiograms and careful physical assessments, he and his team will examine hundreds of patients, about 25 of whom will be chosen for the surgery.

Smiley’s team will travel to the capital city, Kigali, during weeks two and three, where surgeons will assemble to conduct the hours-long surgeries. Depending on the case, heart valves are either repaired or replaced with manmade materials. Without exception, these surgical patients will require lifelong prescriptions of blood thinners.

Smiley will also be part of a teaching team instructing Rwandan clinicians on screening and identifying heart valve-related health problems, paying forward the mentoring he’s received during his time at UVA.

“The faculty here, compared to the other places I looked at, really pulled me in,” he explained.

They, in turn, return the warm feelings.

“John is a trailblazer, in terms of his willingness to seek this global opportunity to care for acutely ill patients,” said Clareen Wiencek, who directs the School of Nursing’s advanced practice nursing program. “His experience there will inform us about the rich learning that’s possible when we think more broadly about the clinical experiences available to our NP students.”

The first nurse in his family, Smiley said ultimately becoming a nurse practitioner (he graduates this spring) will help him “focus even more on problem-solving and navigating difficult hospital cases. The NP’s role will be very fitting for me.”

A Year We Will Never Forget: 2019-20 in Review END_OF_DOCUMENT_TOKEN_TO_BE_REPLACED

‘What Will You Carry With You?’ Remarks From UVA President Jim Ryan END_OF_DOCUMENT_TOKEN_TO_BE_REPLACED