This UVA Pediatrician Can Predict Your Stroke Risk 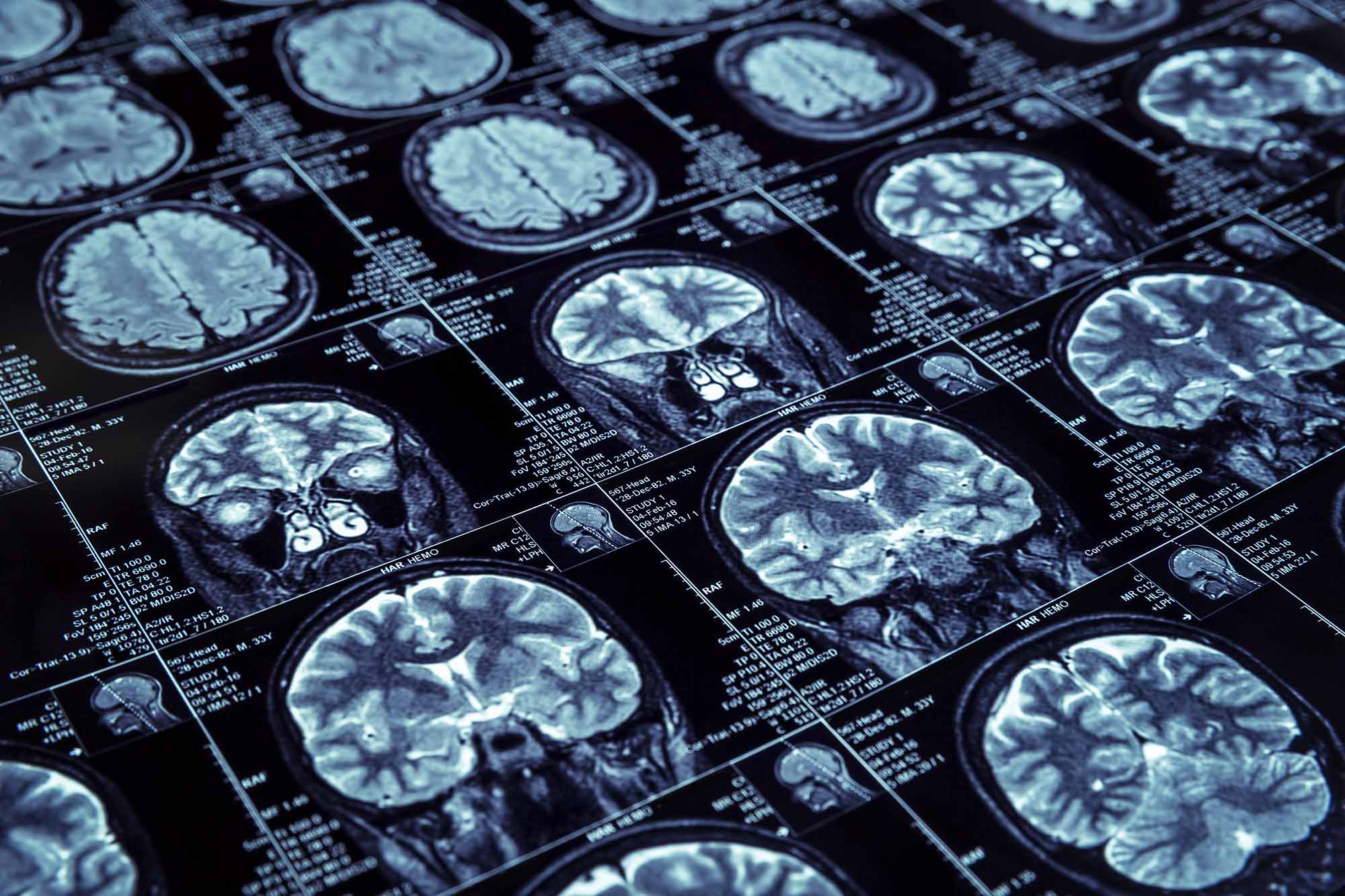 Doctors can predict patients’ risk for ischemic stroke based on the severity of their metabolic syndrome, a conglomeration of conditions that includes high blood pressure, abnormal cholesterol levels and excess body fat around the abdomen and waist, a new study finds.

The study found that stroke risk increased consistently with metabolic syndrome severity even in patients without diabetes. Doctors can use this information – and a scoring tool developed by a UVA Children’s pediatrician and his collaborator at the University of Florida – to identify patients at risk and help them reduce that risk.

“We had previously shown that the severity of metabolic syndrome was linked to future coronary heart disease and type 2 diabetes,” the University of Virginia’s Dr. Mark DeBoer said. “This study showed further links to future ischemic strokes.”

DeBoer developed the scoring tool, an online calculator to assess the severity of metabolic syndrome, with Matthew J. Gurka of the Department of Health Outcomes and Biomedical Informatics at the University of Florida in Gainesville. The tool is available for free at https://metscalc.org/.

To evaluate the association between ischemic stroke and metabolic syndrome, DeBoer and Gurka reviewed more than 13,000 participants in prior studies and their stroke outcomes. Among that group, there were 709 ischemic strokes over a mean period of 18.6 years assessed in the studies. (Ischemic strokes are caused when blood flow to the brain is obstructed by blood clots or clogged arteries. Hemorrhagic strokes, on the other hand, are caused when blood vessels rupture.)

The subgroup with the highest association between metabolic syndrome and risk for ischemic stroke was white women, the researchers found. In this group, the research team was able to identify relationships between the individual contributors to metabolic syndrome, such as high blood pressure, and stroke risk. 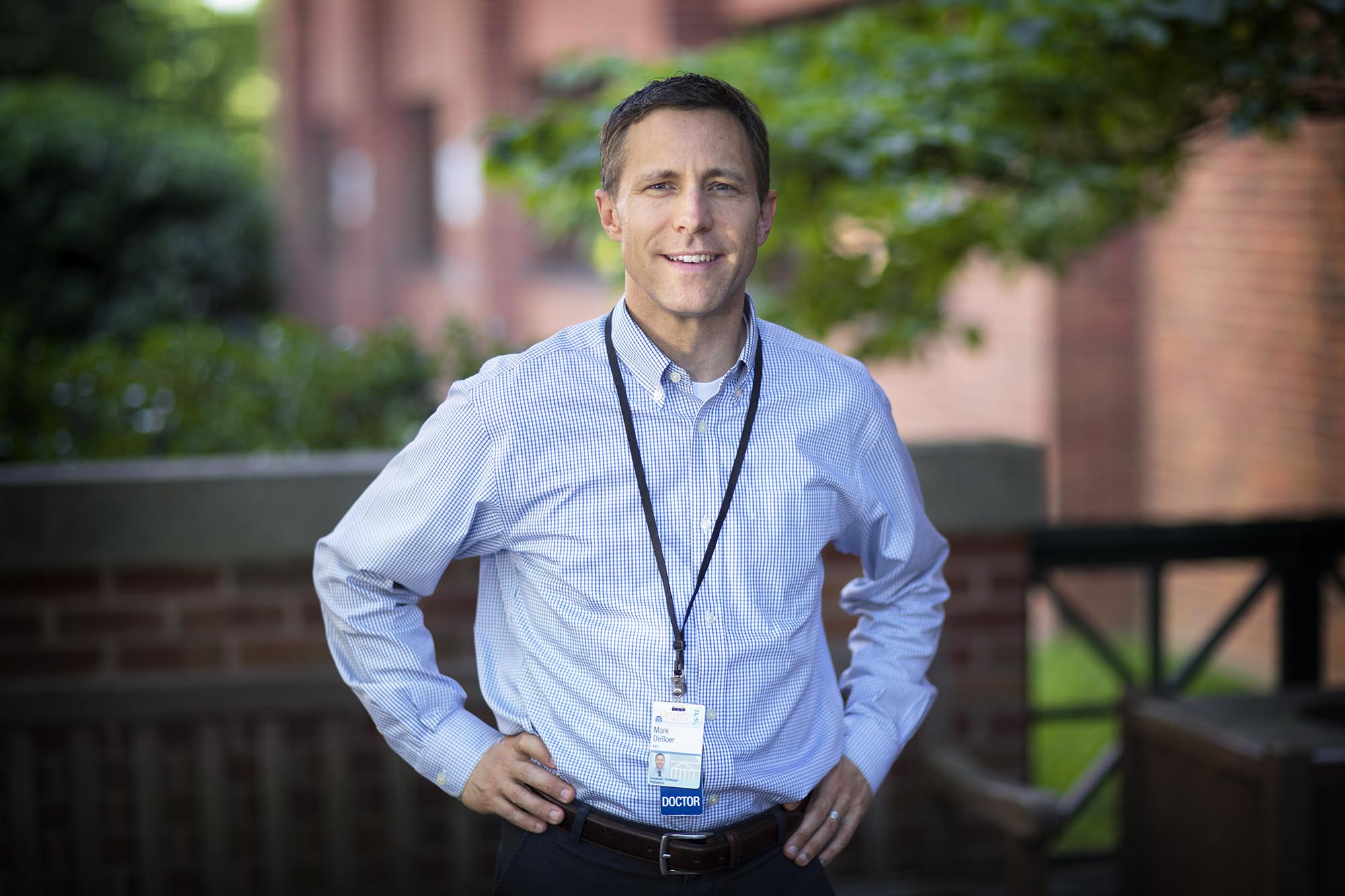 The researchers note that race and sex did not seem to make a major difference in stroke risk overall, and they caution that the increased risk seen in white women could be the results of chance alone. “Nevertheless,” they write in a new scientific article outlining their findings, “these results are notable enough that they may warrant further study into race and sex differences.”

DeBoer hopes that the tool he and Gurka developed will help doctors guide patients as they seek to reduce their stroke risk and improve their health and well-being.

“In case there are still individuals out there debating whether to start exercising or eating a healthier diet,” DeBoer said, “this study provides another wake-up call to motivate us all toward lifestyle changes.”

The researchers have published their findings in the scientific journal Stroke. The study’s authors were DeBoer, Stephanie L. Filipp, Mario Sims, Solomon K. Musani and Gurka. The authors declared that they have no conflicts of interest related to the work.

It’s Copperhead Season in Virginia. Here Is What You Need to Know END_OF_DOCUMENT_TOKEN_TO_BE_REPLACED

What’s Next for UVA’s Class of 2022? END_OF_DOCUMENT_TOKEN_TO_BE_REPLACED