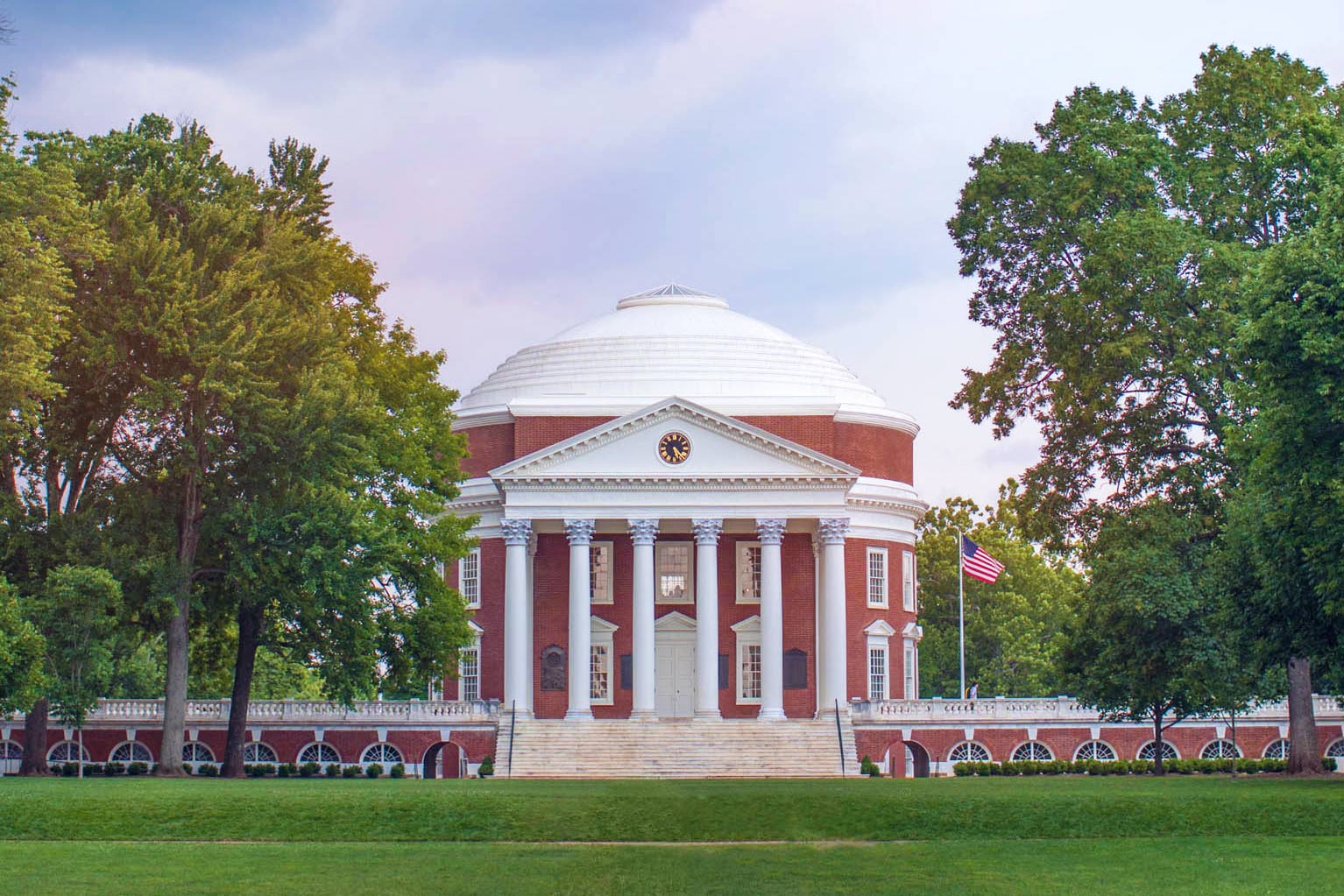 University of Virginia President Teresa A. Sullivan on Tuesday issued the following message to the University community regarding a scheduled Ku Klux Klan rally on July 8 in Charlottesville:

To the University community:

Members of the Loyal White Knights of the Ku Klux Klan, based in North Carolina, plan to hold a rally in Charlottesville on July 8. The stated purpose of their rally is to protest the removal of the Robert E. Lee statue in Emancipation Park, formerly Lee Park.

The KKK represents ideologies of hatred and exclusion that run directly counter to the principles of mutual respect, diversity, and inclusion that we espouse and uphold at our University. The KKK has a long history of racial violence and murder. As a unified community, we condemn the detestable beliefs of the KKK as well as the group’s message of intolerance and hate.

We also support the First Amendment and the principle of free speech, and we know that the members of this group have the right to assemble and speak. We abhor their beliefs, yet we recognize their right to express those beliefs in a public forum, and the City of Charlottesville plans to protect their right to do so.

I urge UVA community members to avoid the rally and avoid confrontation on July 8. To listen and respond to these outsiders would only call more attention to their viewpoint and create the publicity that they crave. Instead, I encourage you to support the alternative events that Charlottesville leaders are planning. These tentatively include a program at the Jefferson School African-American Center and a community picnic at Ix Art Park. Details are available here. The Albemarle-Charlottesville chapter of the NAACP and other organizations are planning additional events for the community.

There is irony in the timing of the KKK rally, which falls only four days after Independence Day, when we celebrate our nation’s hard-won freedom and our founding belief that all people are created equal and entitled to unalienable human rights. As a community, let’s remain confident that the voice of justice and equality will drown out the voice of hatred in the end.

Meet the New Cavalier on Horseback: She’s Eager To ‘Carry On a Legacy’ END_OF_DOCUMENT_TOKEN_TO_BE_REPLACED

Monkeypox Is Spreading, But University’s Risk Believed To Be Low END_OF_DOCUMENT_TOKEN_TO_BE_REPLACED

Virginia Football – For All Virginia END_OF_DOCUMENT_TOKEN_TO_BE_REPLACED