UVA Professor Offers Insight on Addressing Politics in the Classroom 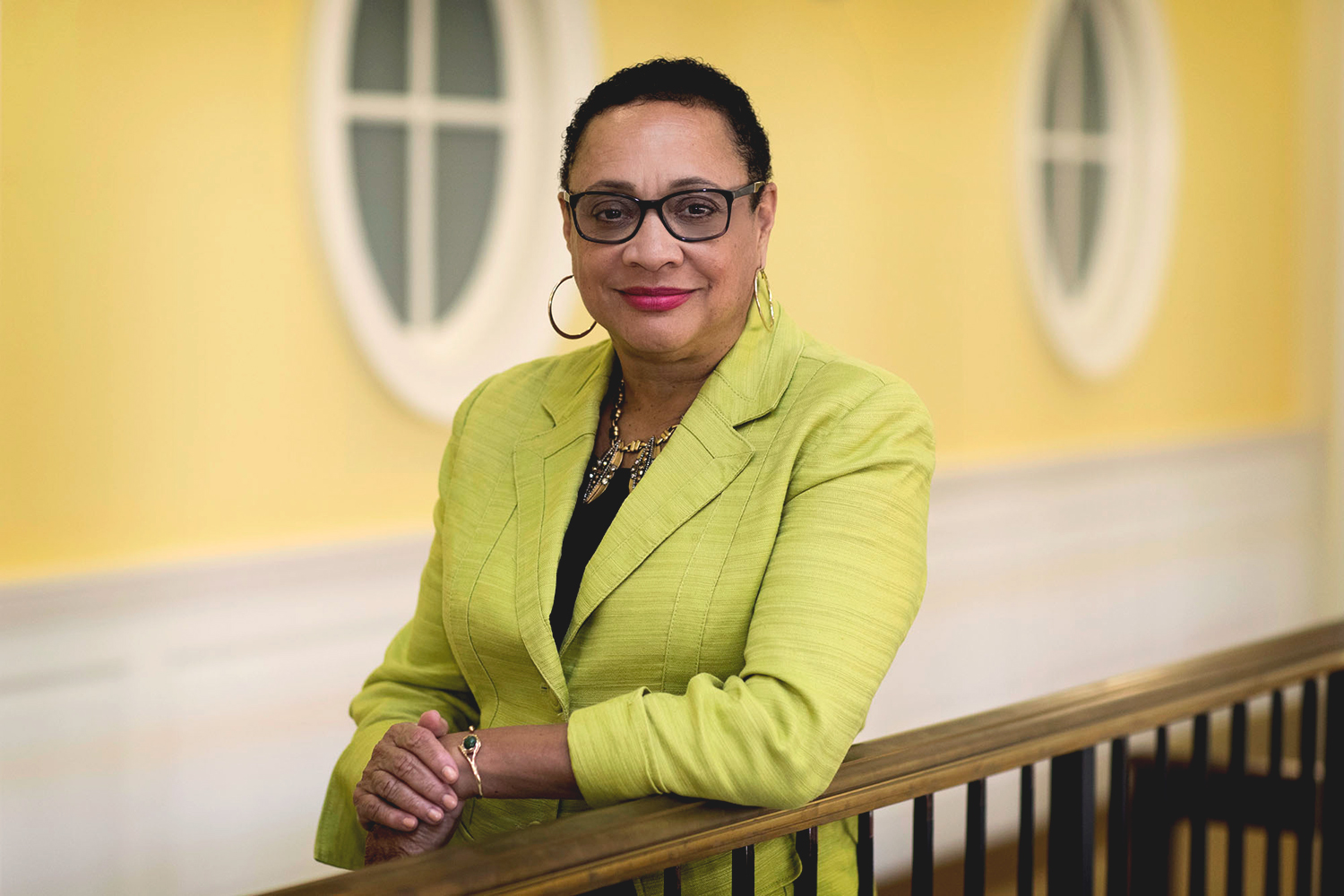 With the 2016 U.S. presidential election looming, Patrice Grimes, a former middle school teacher who is now an associate professor in the Curry School of Education at the University of Virginia, said teachers shouldn’t shy away from the topic of politics, but embrace it.

“Some people say schools mirror society,” Grimes said. “I think it’s possible for teachers to be change agents in that process as well. That’s why it’s so important for teachers to provide the space and skills for students to be able to have political conversations.”

According to Grimes, exposing students to different viewpoints and encouraging them to engage in respectful discussion at a young age could serve to positively shape generations to come.

“It’s about teaching children the skills of decision-making and deliberation,” Grimes said. “We can clearly disagree, but that does not mean we have to be disagreeable. And unfortunately, we’re not getting enough examples of that on a broad scale for children to be able to emulate.”

Grimes recently spoke with UVA Today to offer some insight into how teachers can effectively incorporate politics into their classrooms.

Q. What is civics? Why is it an important subject to teach in the classroom?

A. Civics is a part of social studies education that is about teaching people how to get along, how to be tolerant, how to respect differences, how to engage in arguments in a constructive way, and how to argue with evidence.

Reading, math and the natural hard sciences all very important, and yet none of those subjects can be taught if we don’t have the context or premise of how to get along, communicate and resolve arguments. That’s social studies.

In the U.S. 100 years ago, we had this aggregate of people and cultures, and social studies was designed to help teach everyone how to be citizens and how to get along. Now it’s years later, and we’re still in same space, so we need it more than ever before.

Q.  What are some of the challenges to teaching civics, both generally and in the midst of an election cycle?

A. Teaching civics is challenging because in many states, it is not tested. And unfortunately, if certain subjects are not tested in a standardized way in schools, then they’re not taught with the fidelity they should be. So from the very outset, teaching social studies and civics in schools is a challenge because while there are Standards of Learning that outline what children should know, understand and be able to do in each particular grade, but there’s not necessarily uniformity in the way that it is taught.

Our current climate is an example of why it’s so important to teach civility, rights and responsibilities, and not only facts about our government, politics and policies, but also the skills and processes of decision-making, being discerning and how to disagree in ways that are respectful.

Q. Why might teachers be hesitant to teach politics in the classroom?

A. We are living in an environment where political correctness has been emphasized, and in all fairness to teachers, we also live in a society where teachers are concerned legally in terms of the things that they say or do because it could have a bottom-line effect for them. That’s why it’s important that teachers have a good fit or match with their school’s culture and climate, but that doesn’t mean their ideas or values have to be in sync.

Before teachers can teach anyone anything, though, they’ve got to know who they are, what they think, and what their values are. Going into a classroom, it will be easier to engage in discussions when teachers have done that self-examination. And again, it’s about the process. A teacher’s responsibility is to teach students the processes for thinking and learning and to expose them to various forms of evidence.

Q. Are there any other obstacles to teaching civics/politics effectively?

A. One of the consequences of our technological age is that people now are tending to dig deeper into listening, reading and engaging in points of view that are similar to theirs as opposed to going broader and listening to opposing points of view. In some ways, when we had more limited sources, people did more homework or research on their own. It’s just so easy now to access those particular points of view that are in alignment with our own.

Q. Should teachers cite examples from the current election cycle in order to teach more broadly about politics?

A. It’s crucial for teachers to be relevant in order to address these issues. Controversy in the classroom is something that teachers should welcome. It’s not about having the right answer or fixing things, but about teaching students to think critically. The presidential election becomes an example that can lead to deeper research about this incredible constitution and process that we have. So rather than fixating on specific people, those people can be the introduction to the study of how our political system has been designed and what the things are that make our system work, as well as its flaws.

Q. What makes this election cycle different from previous ones?

A. In all my years of teaching, I’ve never seen a political climate or a time such as this. That does make it challenging to be in the classroom, and yet it can be very rewarding to help ourselves and our children learn to navigate these times. It is something that we should lean into and not run away from.

Q. How is the approach to teaching civics/politics in the classroom different when the students are of elementary or middle school age?

A. Developmentally, there are differences in the way we approach the subject with children as opposed to high school students. Research shows that children form concepts about many topics very early, and we don’t give children enough credit for the decision-making, problem-solving and critical thinking that they’re capable of doing at that age. Research also indicates that exposing younger children to different people, ideas and ways of thinking expands their abilities to engage with people who are not like them, and it also helps them to affirm those things they really do believe.

Children are not living in a vacuum. They can turn on the television and see people argue and engage and they can see political advertisements. They also clearly pick up on the adult sentiments around them and will bring that into the classroom and not necessarily know why or how. That’s why teachers need to provide a space for students to be able to have discussion. I tell my teachers it’s not about controlling the conversation or about being the sage on the stage having all the answers; it’s about creating a cooperative, tolerant and respectful environment in the classroom.