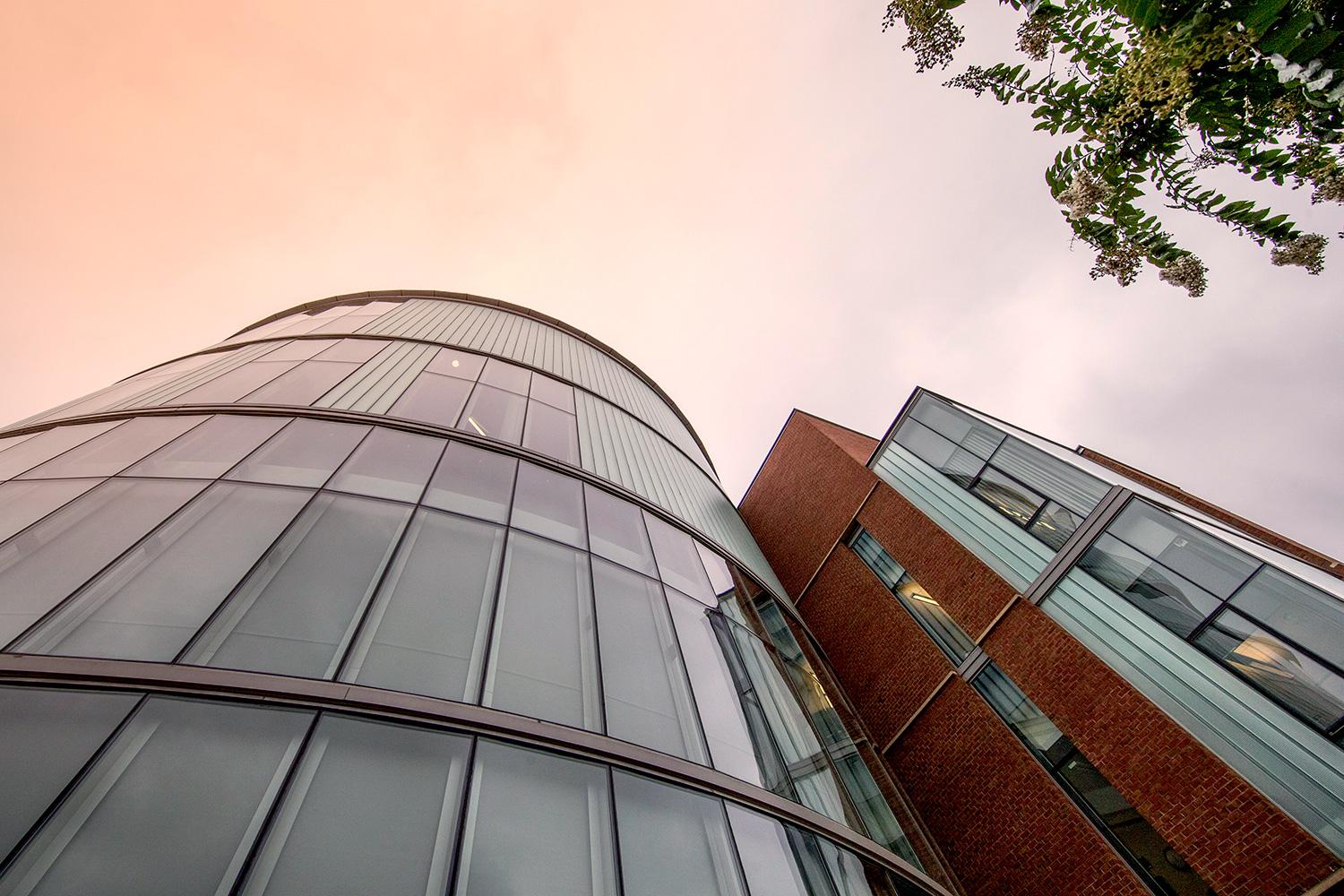 New research offers unprecedented insights into the causes of childhood diarrhea, the second-leading cause of death of children worldwide, and suggests that the role of pathogens such as bacteria, viruses and parasites has been vastly underestimated.

Until now, doctors have understood that a little more than half of childhood diarrhea cases worldwide were caused by pathogens. The new research revises that figure upward dramatically, to nearly 90 percent. The finding clarifies the cause of many unexplained diarrhea cases examined in seven countries.

“This study takes a big problem that’s murky in terms of what to do about it and pinpoints it, and it should galvanize efforts to make new vaccines, treatments and prevention strategies,” said Dr. Eric Houpt of the University of Virginia School of Medicine’s Division of Infectious Diseases and International Health, the lead author of the study. By targeting the six top causes of childhood diarrhea, he noted, doctors could reduce the number of deaths far more greatly than previously thought.

One of the great challenges for researchers has been that children in the developing world are often infected with multiple pathogens at the same time. Even the average healthy child examined in the study had more than four infections. As such, the specific cause has often been impossible to identify. 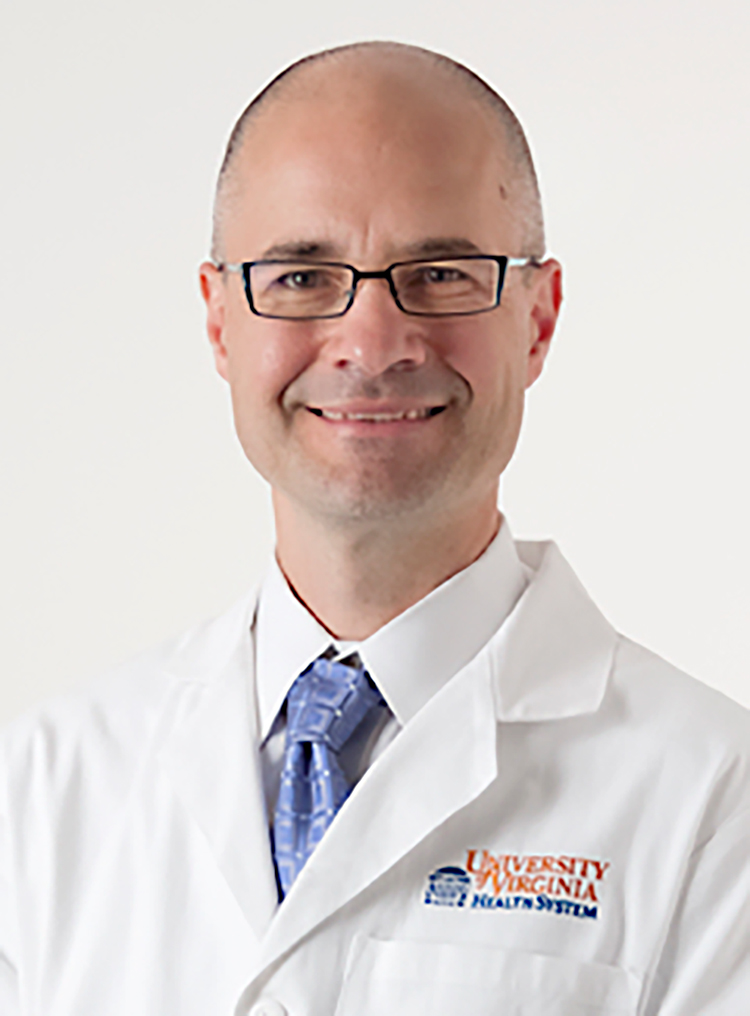 Houpt and his colleagues at UVA have helped change that by developing new and more efficient methods of polymerase chain reaction molecular testing. The methods were transferred to several countries overseas. UVA’s Jie Liu, co-first author of a new scientific paper outlining the findings, said that “the assays not only detect 32 pathogens, but also indicate the actual quantities of each.”

The researchers found that it is only when one of these infections reaches a certain quantity that the child develops diarrhea.

The researchers retested more than 10,000 archived samples from the Global Enteric Multicenter Study, which was led by researchers from the University of Maryland with seven collaborating institutions. The samples came from children younger than 5 in Bangladesh, India, Pakistan, Gambia, Kenya, Mali and Mozambique. The original study used methods that were state-of-the-art at the time and found four main diarrhea causes: rotavirus, Shigella, the Cryptosporidium parasite and a type of E. coli bacteria called ETEC. The new analysis added two more: the Campylobacter jejuni bacteria and adenovirus. The study found that the Shigella, adenovirus, Campylobacter and E. coli numbers had been significantly underestimated. In fact, adenovirus – one of the new additions to the list – was found to be one of the top four causes. 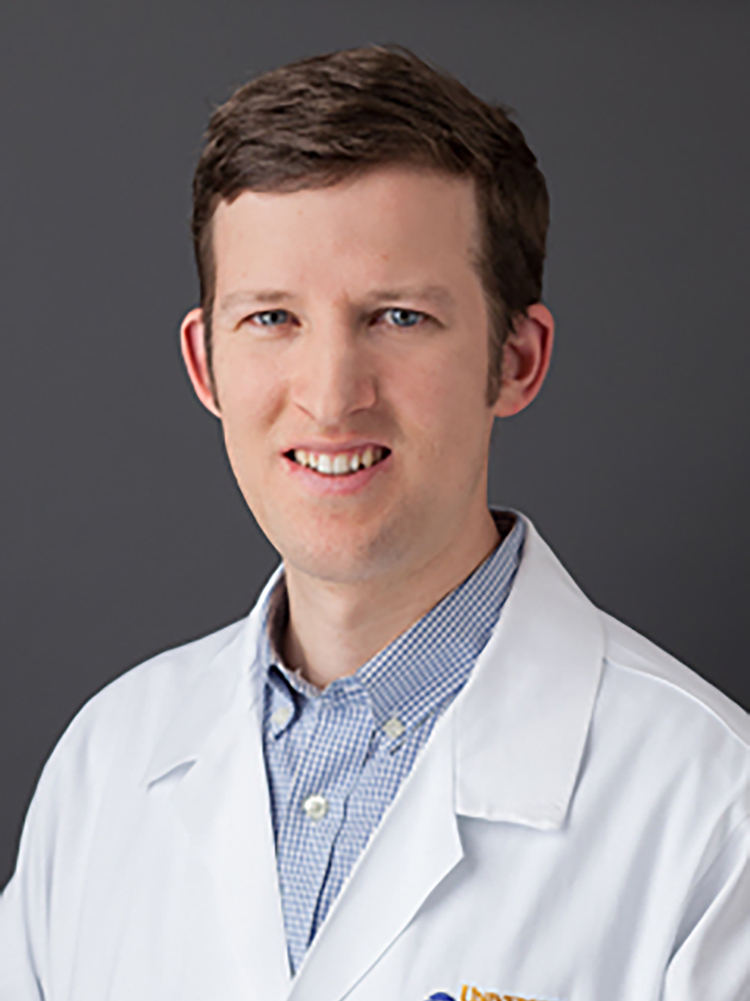 UVA’s Dr. James A. Platts-Mills, the other first author of the paper, noted that the research provides answers that have long eluded doctors. Before, he said, there was uncertainty about whether the unexplained cases were being caused by a known pathogen that couldn’t be detected, by an entirely unknown pathogen or by a non-infectious cause.

“That was the primary outstanding question,” he said. “What was the cause of the half of diarrheal episodes that could not be attributed to a pathogen in the original study?”

The new answers provide doctors a roadmap for how to battle the problem of childhood diarrhea and save children’s lives, Houpt said.

“The value of this study is that the world can make vaccines or develop new treatments for six things,” he said. “It can’t for 40, but it can for six.” He noted that 500,000 children die from diarrhea each year, but by targeting the six top causes alone, doctors could reduce the death rate by a whopping 70 percent. 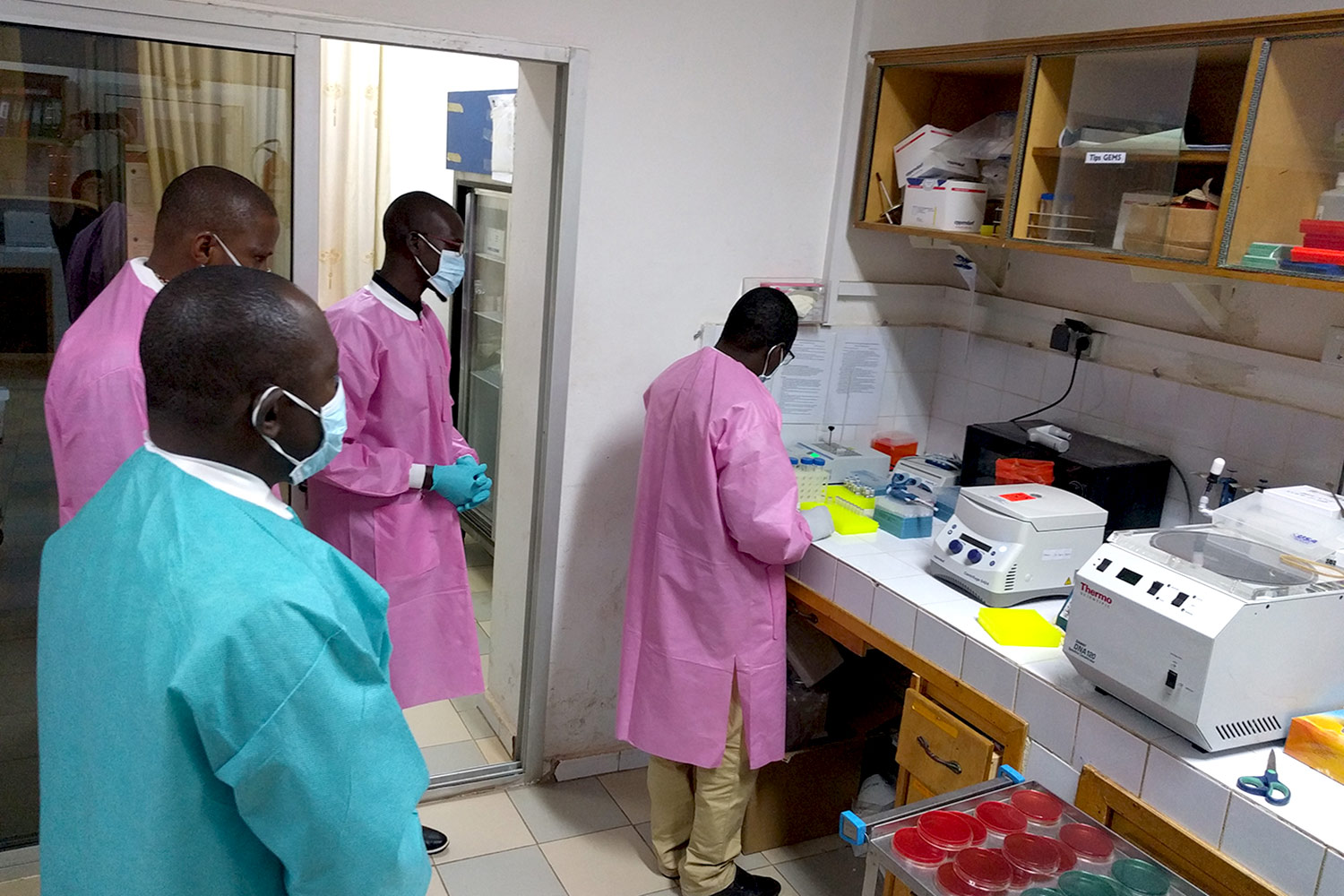 The work was supported by the Bill & Melinda Gates Foundation. “It’s unconscionable that hundreds of thousands of kids continue to die today from preventable causes like severe diarrhea,” said Anita Zaidi, director of the foundation’s Enteric and Diarrheal Diseases team. “For the first time in history, we can identify almost all of the pathogens that cause diarrhea, thanks to the … reanalysis study. And now that we know more, we can more precisely target our efforts to make sure every child has the opportunity to live a healthy and productive life.”

Dozens of scientists and doctors participated in the international effort. The team’s findings have been published in The Lancet scientific journal.