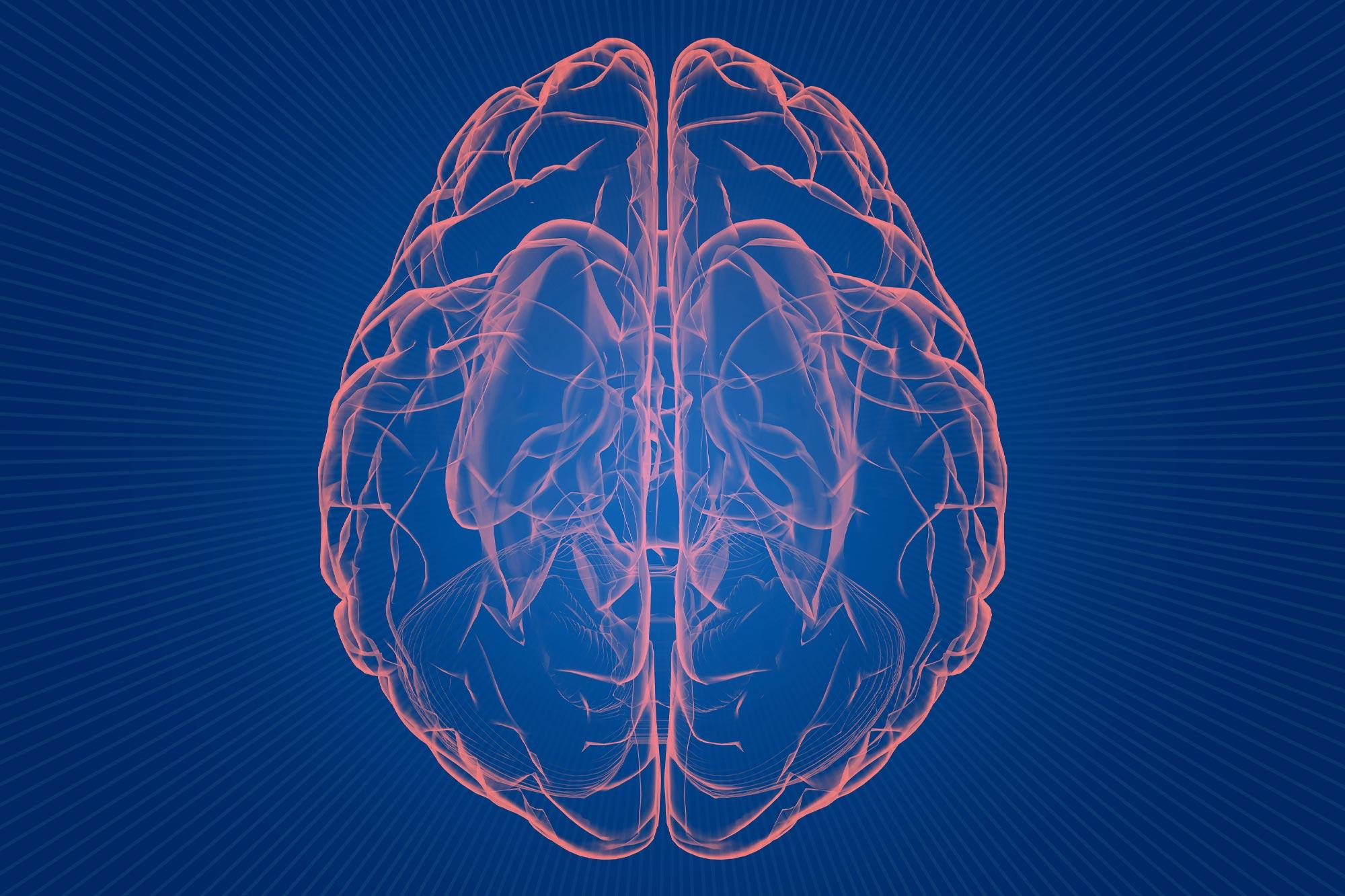 The discovery adds nuance and complexity to our understanding of immune cells known as microglia. By appreciating the role of these cells in full, scientists are better positioned to develop new treatments and tailor medicine to individual patients’ needs.

“What we’re finding now is that at very acute time points, whether it’s in disease or whether it’s injury, the microglia are doing a lot,” said researcher Geoffrey Norris, Ph.D. “It’s important to know the role and function of these cells, especially going forward for human therapy.”

Norris and colleagues in UVA’s Department of Neuroscience and its Center for Brain Immunology and Glia, or BIG, developed a new model that lets them study microglia in the context of acute injury.

Researchers already knew that the cells play a critical role in brain development, but their role in adulthood was much murkier, with many scientists arguing their activity was harmful. UVA’s research reveals that injury to the central nervous system activates the microglia, and the cells respond with remarkable precision.

“It seems that microglia are very responsive to the job at hand,” Norris said. “So rather than being good or bad, what we’re basically seeing is that they’re doing what they need to do.”

He compared the cells to a construction crew knocking down a damaged building. “If you have a crumbling building after a house fire, you usually take the building away, right? You load it up on dump trucks and take it away,” he said. “That’s what the microglia are doing with this debris.”

The research doesn’t rule out the possibility that the microglia could be too aggressive in their debris removal, or perhaps something could go wrong during removal and contribute to disease. To continue the house analogy, maybe the demolition crew is knocking down a slightly damaged kitchen rather than simply repairing it.

“Whether the microglia activity is detrimental or not is really just starting to be teased out,” Norris said.

UVA’s new model allowed the researchers to observe as the cells swallowed up damaged material while leaving healthy cells untouched – strikes surgical in their precision.

“If you look just a couple of microns away, their neighboring microglia are basically unresponsive,” Norris said. “So it’s a very contained area of activation, which was very interesting to us.”

The researchers also noted how quickly the cells were changing and how quickly they cleared debris. Scientists working on treatments for neurological diseases may need to factor that in. Depending on the progression of a disease such as Alzheimer’s or Parkinson’s, “it might be that the microglia have already done a lot of work and you would need another approach,” Norris said.

‘A New Generation of Therapeutic Agents’

Jonathan Kipnis, PhD, chairman of UVA’s Department of Neuroscience and director of the BIG Center, predicted the new understanding of microglia will have important ramifications.

“Microglia were the neglected cells of the brain for decades,” Kipnis said. “The tide is changing, and we now realize how interesting and unique the biology of these cells is. This work shows the physiological response of microglia after CNS [central nervous system] injury, which is very different from their role in neurodevelopment or in chronic pathologies, such as Alzheimer’s disease. Understanding microglia biology in physiology and pathology will bring us closer to development of a new generation of therapeutic agents for neurological disorders.”

The work was supported by the National Institutes of Health, grants MH096484 and NS096967.

What Is the ‘4th Side’? END_OF_DOCUMENT_TOKEN_TO_BE_REPLACED