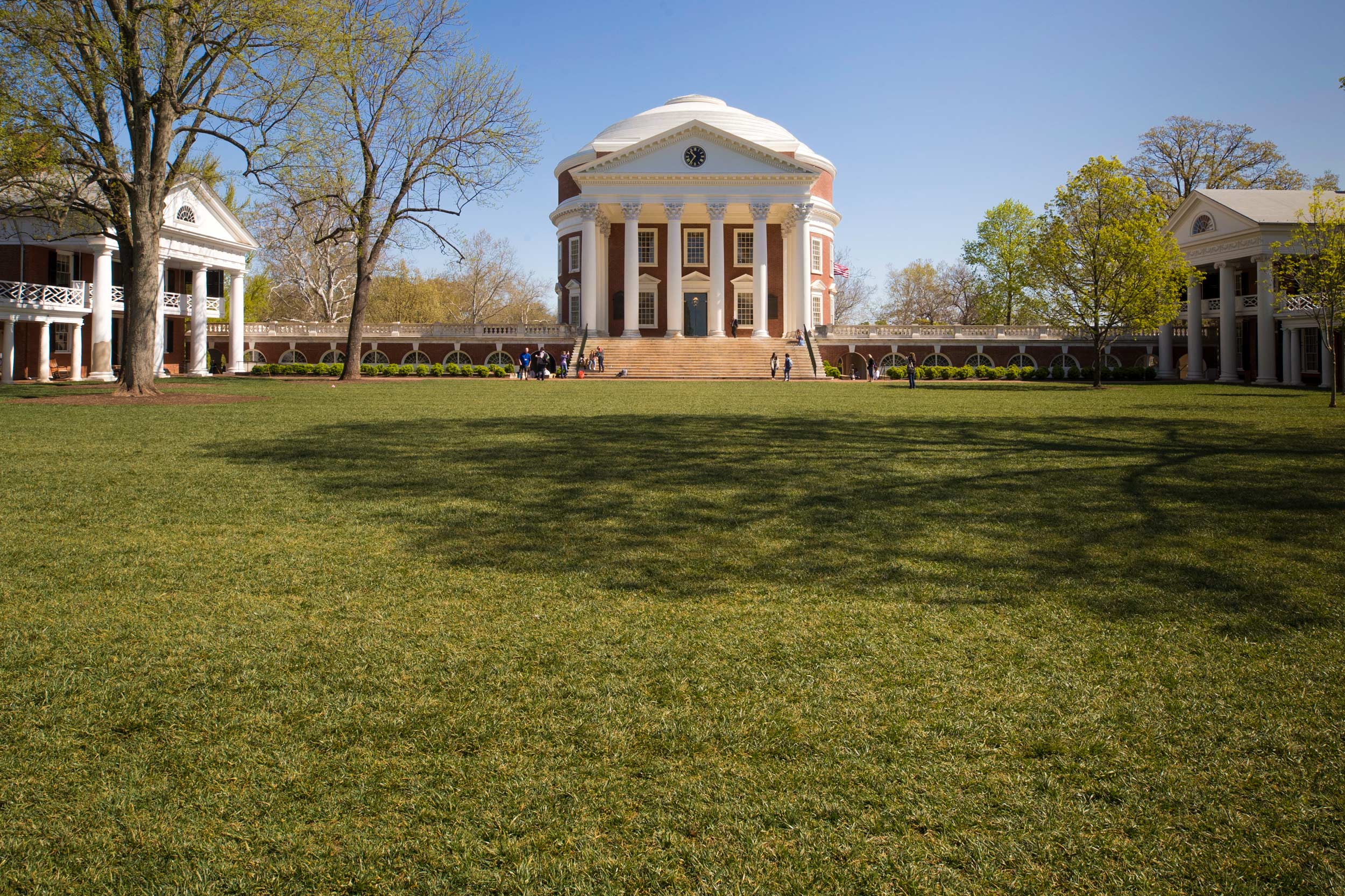 The Princeton Review has refreshed its return-on-investment rankings of the nation’s colleges and universities, but the main image on its website gives a clear indication about what remains the same: a shot of the University of Virginia’s Rotunda.

UVA remains the top public university on the education service provider’s list of “Best Value Colleges for 2019,” announced Tuesday, just as it did in August when Princeton Review revealed its list of the “Top 50 Colleges That Pay You Back.”

And this time, the University rose to No. 10 overall among all colleges, public or private, up from No. 13.

The 200 schools highlighted in the new “Best Value Colleges” book “are, in our opinion, truly the most exceptional in the nation at delivering great academics, affordable cost, and great career foundations,” the statement said. “We strongly recommend and salute the colleges we present here for all that they do to help their students with need afford to attend them while delivering an amazing college experience that’s worth every penny.”

Besides the overall “Best Value” ranking, UVA appeared on two other sublists. It ranked No. 6 on the list of “Best Value Colleges Without Aid” (for students who don’t qualify for financial aid), and No. 7 on the “Best Alumni Network” list.

Princeton Review is not the only publication that recognizes UVA’s value and quality. In Money Magazine’s 2018 “Best Colleges for Your Money” rankings, announced in August, UVA also was ranked No. 10. In September, U.S. News & World Report rated UVA as the nation’s No. 2 “Best Value” among public national universities.

At UVA, There Is a Club for Everyone END_OF_DOCUMENT_TOKEN_TO_BE_REPLACED