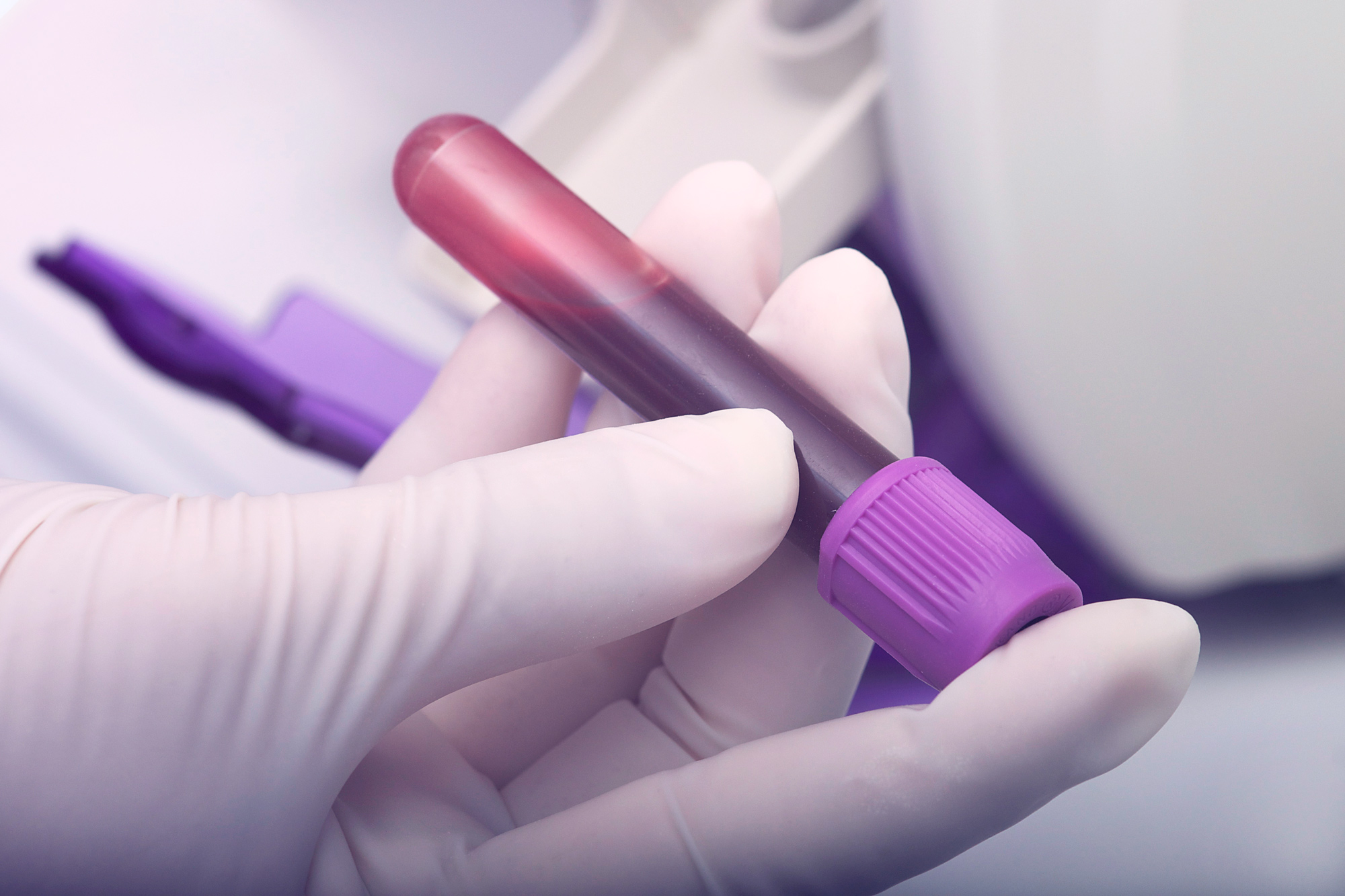 A blood test used to determine the health and well-being of dialysis patients produces worryingly inconsistent results depending on which testing method is used, new research reveals. The inconsistency means doctors are left to make important patient-care decisions based on potentially inaccurate information, and patients with kidney disease may be paying for unnecessary nutritional supplements because of it.

“We base lots of our decisions on lab parameters, and they have to be as accurate as possible,” University of Virginia Health System nephrologist Emaad Abdel-Rahman said after reviewing the findings. “Obviously, this puts a shadow on the results, and these are not as clear as they should be. You don’t really know how to base a decision.” 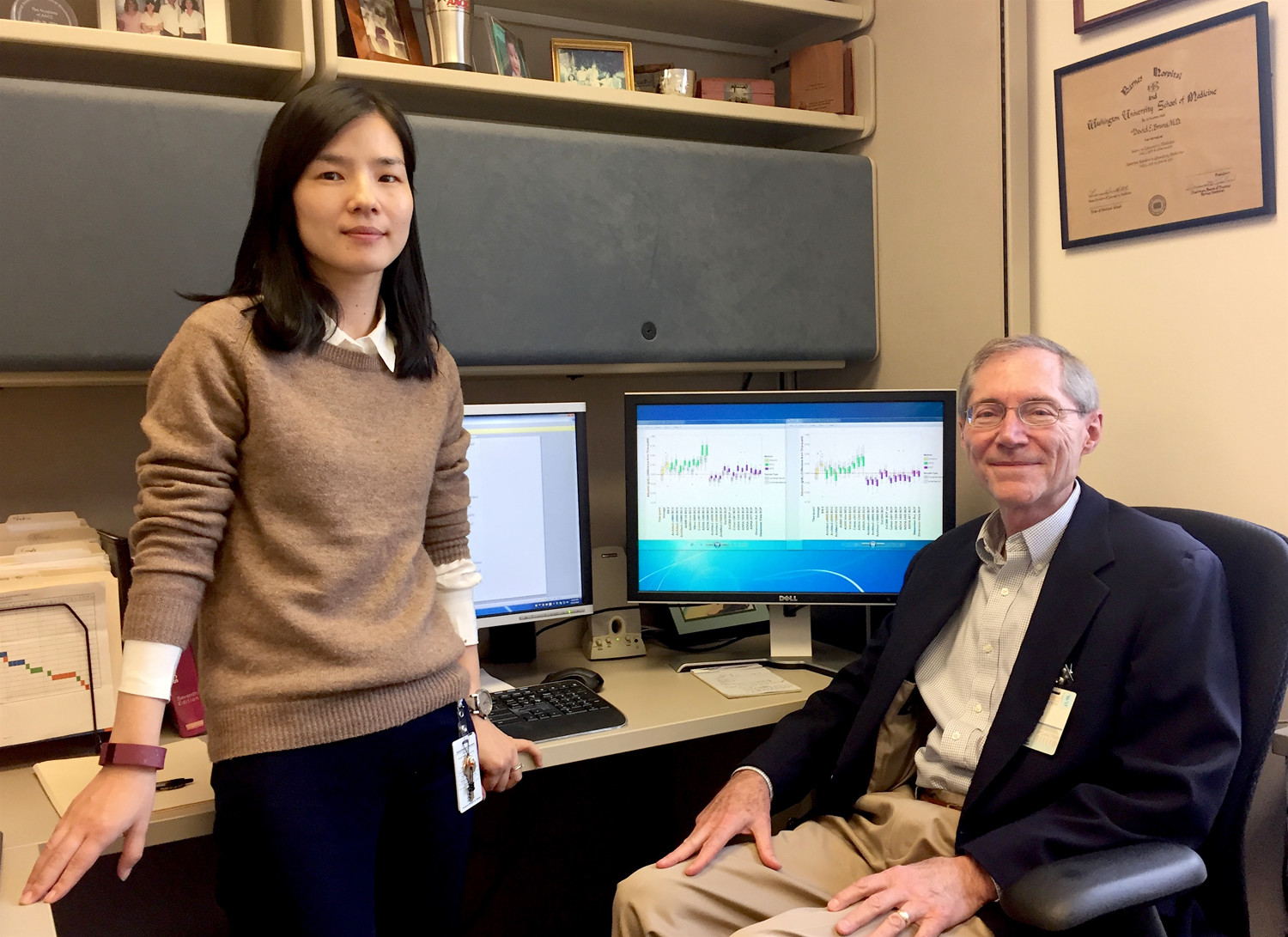 The researchers, based at the UVA School of Medicine and Virginia Commonwealth University, are calling for revisions of federal guidelines to address the discrepancies and improve care for patients with end-stage kidney disease and other conditions.

The researchers looked at 24 testing methods offered by various companies to analyze dialysis patients’ levels of serum and plasma albumin, levels used to evaluate their nutritional status, kidney function and fluid balance. The researchers found “significant” differences among the tests and concluded that the inconsistency is compromising the interpretation of the results.

“This is a huge difference,” said researcher Dr. David Bruns of UVA’s Department of Pathology. “Patients who don’t meet [albumin goals] have to go on nutritional interventions, which are expensive. … It just puts more burden on patients who already have huge burdens.”

He noted that the testing plays an important role in patient care. “Nephrologists follow albumin results closely because the results are going to tell them if they need to do anything extra for these patients,” he said. “We know for a fact that this [albumin levels] correlates with mortality. National guidelines define what is an acceptable range and what’s not acceptable.”

UVA researcher Dr. Min Yu noted that they were surprised by the wide spread in the testing results. “I don’t think we quite expected [the spread] to be this huge,” she said.

There are two main classes of testing methods, BCG and BCP. None of the BCG methods evaluated met minimum performance specifications, while eight of 12 BCP methods did. The four BCP methods that did not meet the performance standards generally had smaller biases than did the BCG methods, which skewed high. That led the researchers to suggest that doctors should consider using the BCP methods exclusively to obtain more consistent results. Most testing companies, they noted, offer both BCG and BCP.

The researchers recommend that the federal Centers for Medicare and Medicaid Services revisit its guidelines for care of dialysis patients to reflect the variation in testing methods. Current standards simply call for serum albumin concentrations to be at least 4 grams per deciliter when using a BCG method, but the new research shows that the BCG methods do not agree with each other. Patients whose serum album is less than 3.5 g/dL when measured by a BCG method must receive protein supplementation. (For BCP methods, instead of the 3.5 g/dL threshold, the standard applied is the lower limit of “lab normal.”)

“Clearly,” the researchers concluded, “the use of quality goals at fixed concentrations is not tenable with the current state of harmonization of albumin methods.”

The work received financial support from Abbott Diagnostics and Siemens Healthcare Diagnostics. The companies offer both BCG and BCP testing.