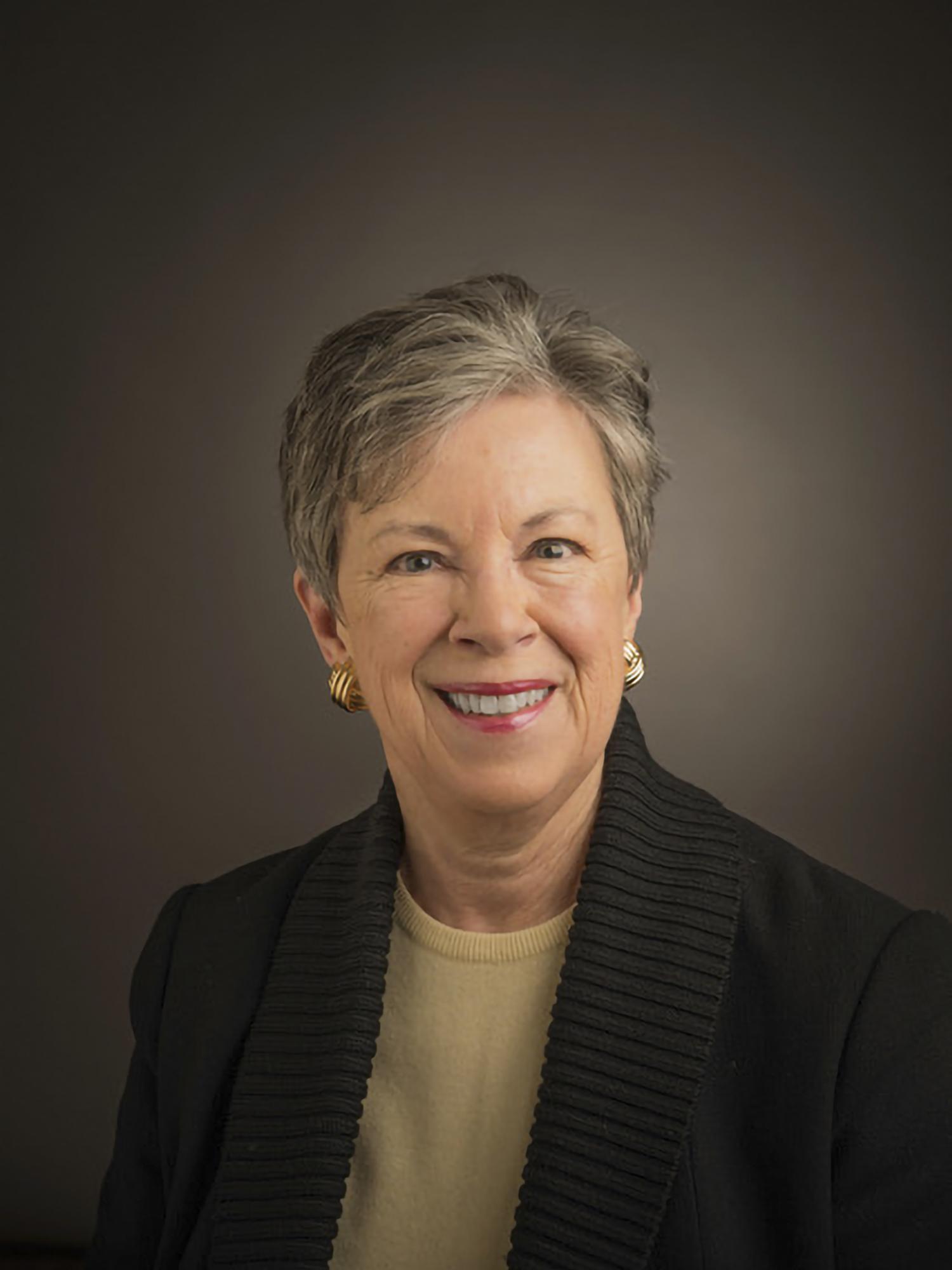 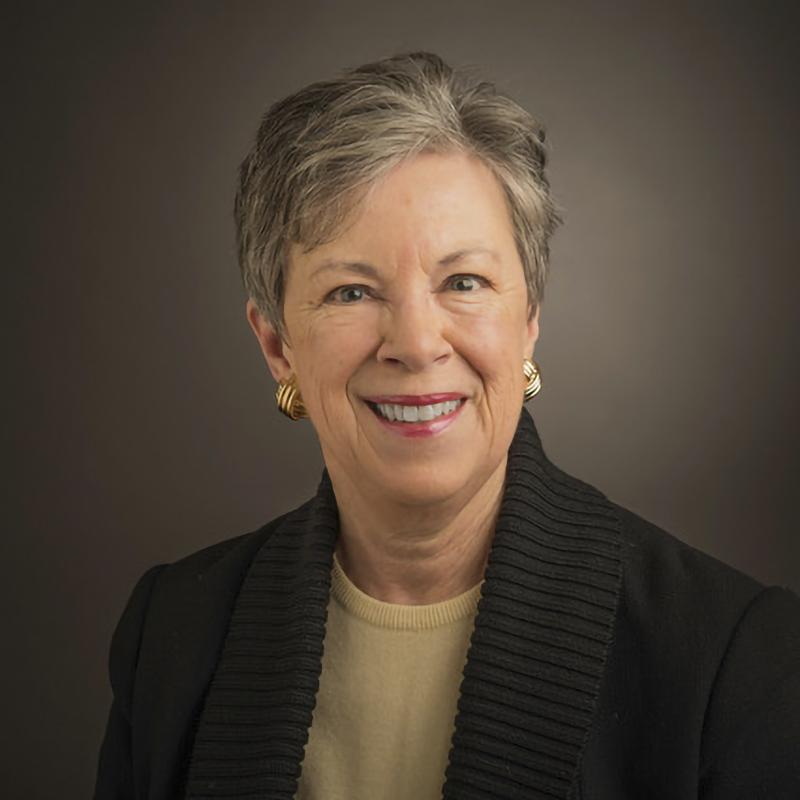 Woteki, a professor in UVA’s Biocomplexity Institute, will serve on the council with the nation’s leading scientists who directly advise the president.

President Joe Biden appointed Cathie Woteki, visiting distinguished institute professor in the Biocomplexity Institute at the University of Virginia, to serve as a member of the President’s Council of Advisors on Science and Technology, the White House announced on Wednesday.

“Cathie is a valued colleague, exceptional scholar and well-respected leader in science policy with a distinguished record of service in government and academia,” said Sallie Keller, distinguished professor in biocomplexity and director of the institute’s Social and Decision Analytics division.

“This appointment is a testament to her outstanding contributions to scientific endeavors that inform public policy focused on agriculture and food safety. We’re fortunate to have Cathie working with us at the University of Virginia and the Biocomplexity Institute to help guide ongoing research in these critical areas,” Keller said. “Her experience on the president’s advisory board will only deepen and enrich her work on behalf of the institute.” 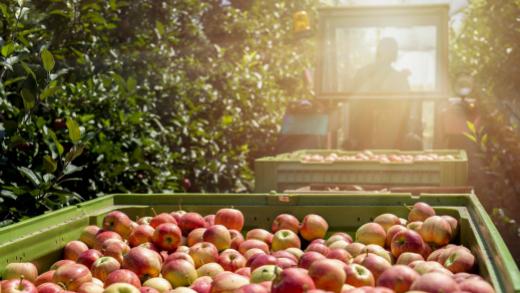 Woteki will serve with 30 others, including the nation’s leading scientists who directly advise the president. The council makes policy recommendations in the many areas where understanding of science, technology and innovation is key to strengthening our economy and forming policy that works for the American people.

President Biden has charged the council to “bring me ideas, not status reports.”

According to the White House announcement, the President’s Council of Advisors on Science and Technology reflects the president’s commitment to build an administration that truly looks like America, including more women, who make up half of the council, and two of whom are council co-chairs.

“I’m glad and honored to be a part of President Biden’s group of advisers,” Woteki said. “I hope to make a valuable contribution toward improving nutrition security and food safety for all U.S. citizens as we tackle other priorities and challenges in the world today. Food systems sit at the nexus of some of our greatest challenges – like climate change and transforming to a sustainable and health-promoting economy – and we need policies informed by science.” Woteki has spent her career dedicated to agriculture, food, nutrition and health, and is nationally and internationally recognized from her years in government and academia. In addition to her role at UVA, Woteki is a professor of food science and human nutrition at Iowa State University where she served as dean of the College of Agriculture in the early 2000s.

No stranger to White House roles, Woteki served in the Clinton Administration as the first under secretary of agriculture for food safety and as deputy associate director for science in the White House Office of Science and Technology Policy. In that office, she co-authored the Clinton Administration’s policy statement, “Science in the National Interest.” She also served as under secretary for United States Department of Agriculture’s research, education and economics mission area, as well as the department’s chief scientist. Woteki co-edited a nutrition book, “Eat for Life,” which became a Book-of-the-Month-Club selection. 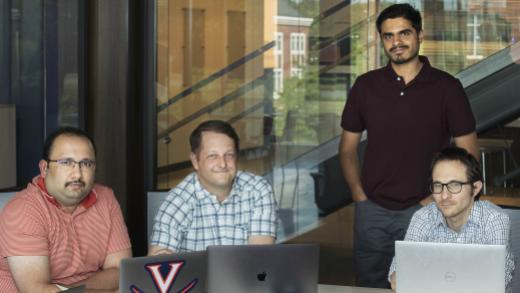 How UVA’s Biocomplexity Institute Helped Map the Pandemic, From Jan. 2020 to Now 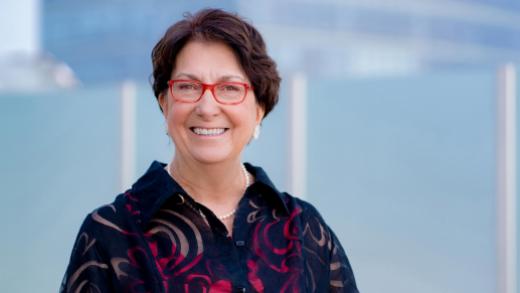 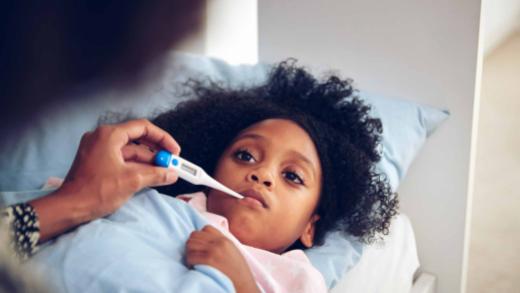