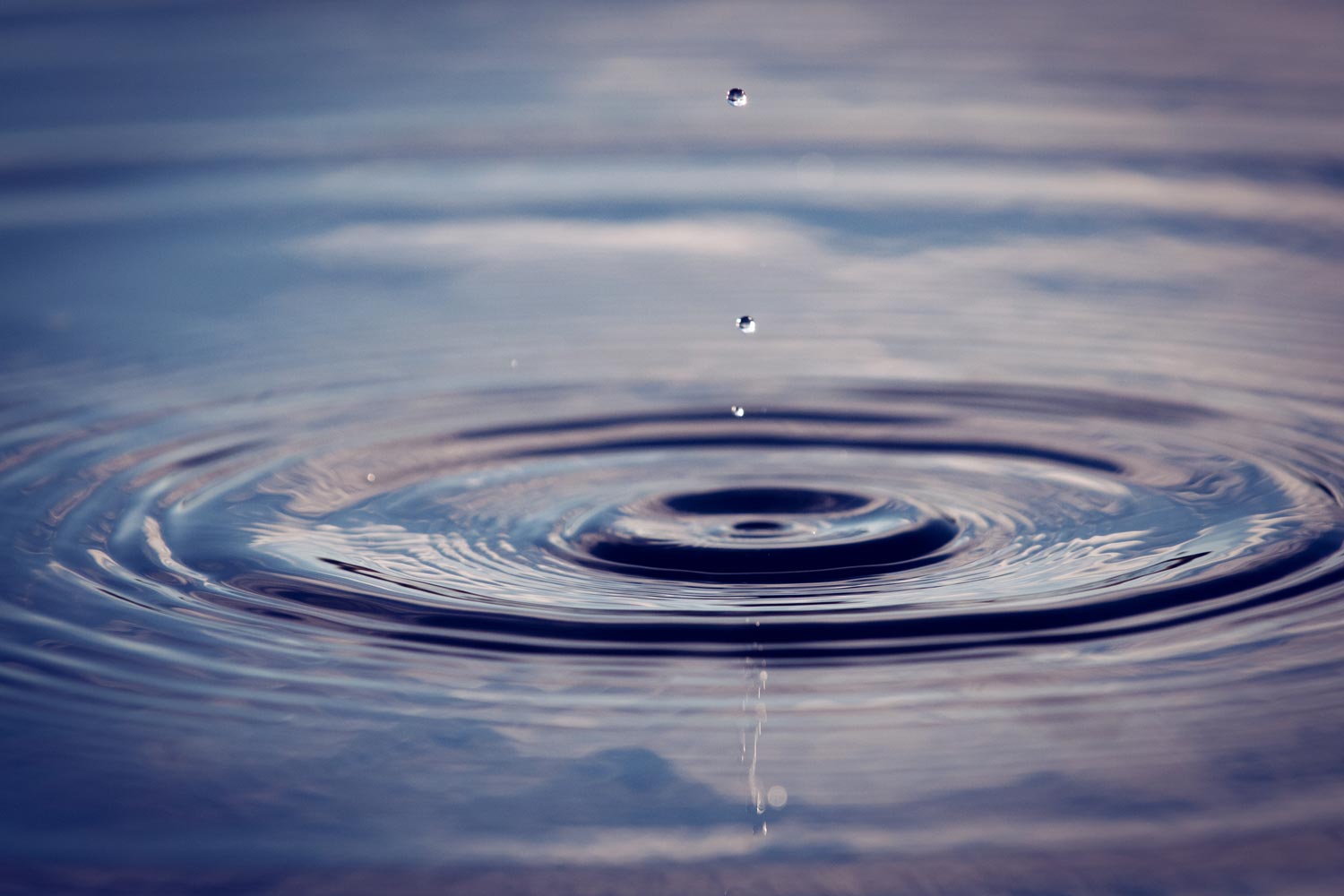 The University of Virginia’s recently formed Global Water Initiative is ready to take on one of our most pressing global challenges.

The group, which launched its website this week, is focused on the challenges of distributing and sharing fresh and clean water among its many users: cities, agriculture and, not in the least, the environment.

Under the umbrella of the initiative, some faculty members are analyzing how cities can manage water scarcity – a very real problem for places like Cape Town, South Africa, where officials could be forced to cut water supplies for millions this summer.

Others are developing ceramic filters with nano-silver particles that can quickly and affordably purify water nearly anywhere.

Still others are researching the economic viability of water-sharing markets, the impact of water scarcity on women and children, the pollutants contaminating water around the globe, and much more.

Like most big problems, questions about the world’s water supply transcend disciplines. Faculty members within the Global Water Initiative want to infuse every project with knowledge from other disciplines, while sharing their findings with students and the broader public, including policymakers, and engaging practitioners and businesses.

The initiative benefited from seed funding from the College of Arts & Sciences, is hosted at the Darden School of Business and is also supported by the School of Architecture and the Frank Batten School of Leadership and Public Policy. 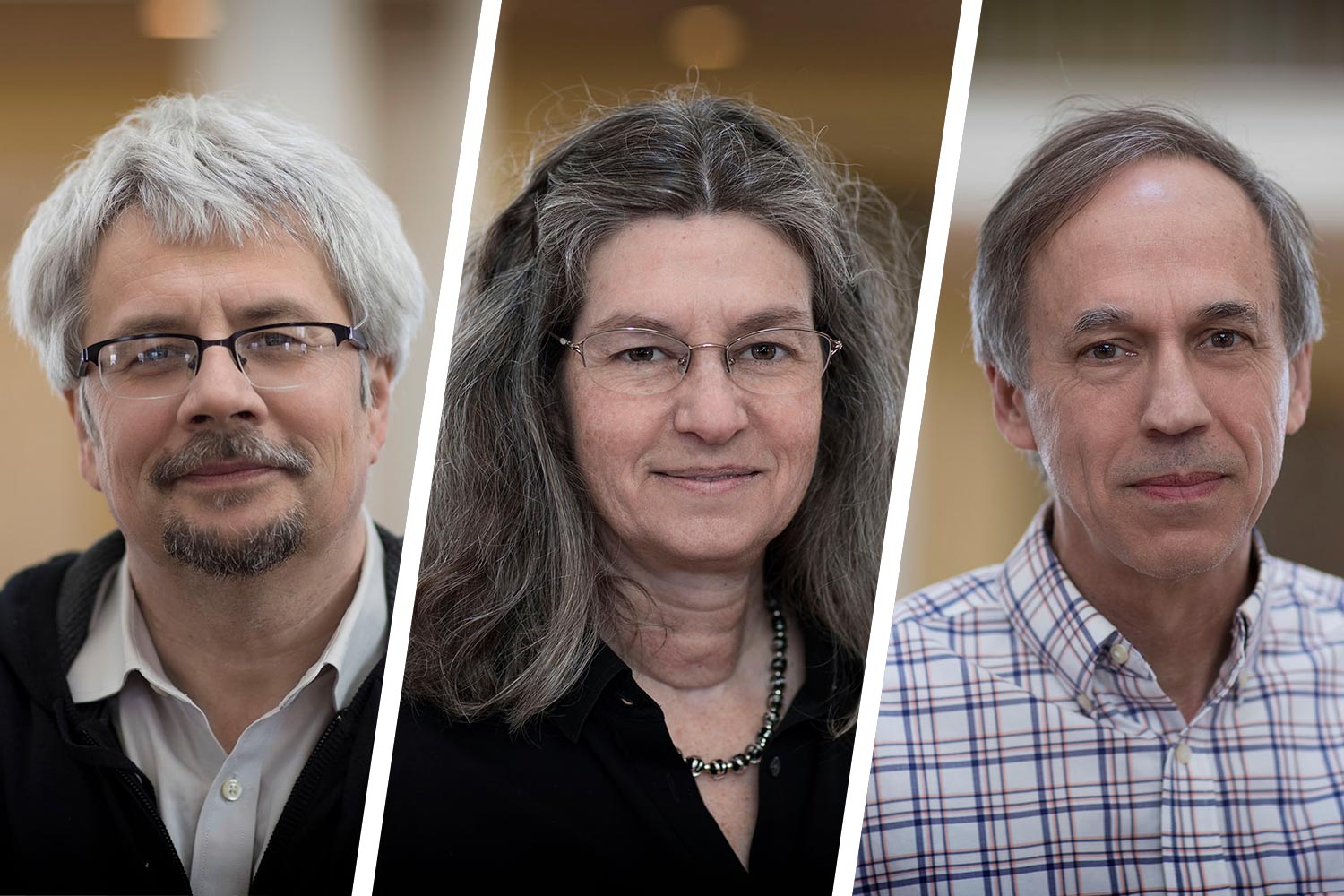 “This initiative has really grown organically from professors already teaching and doing research together,” said Executive Director Peter Debaere, a professor at Darden. “The origins of the initiative go back more than five years.”

Though the problems are complex, Debaere believes groups like this one can make a lot of progress.

“Water issues are among the biggest challenges we face and they are less divisive, at least in the United States, than, say, climate change. That’s one reason I want to work on them,” Debaere said. “But I also believe they are manageable problems. … We know what some of the solutions are, and we know we can implement them at a local level.”

“It is not often that a nongovernmental organization or even a private corporation has the expertise or resources to support really deep analysis and research on a particular issue,” like universities can offer, he said. “I think of this group as a research arm supporting some of those organizations while bringing in students, getting them engaged and enhancing their educational opportunities as well.”

Alongside its research and research seminars, the group will host events to raise awareness on and off  Grounds. For the fifth year in a row, several events are planned around World Water Day on March 22, including a screening of School of Architecture Professor Tim Beatley’s “Ocean Cities” documentary on March 22 at 5:30 p.m. in Clark Hall room 107, a stream cleanup day on March 31 and a panel discussion, “Impact Investing in Water,” on April 16.

Debaere and other faculty members will also take a group of students and professors to Washington, D.C. on March 29, where they will visit the Blue Plains Advanced Wastewater Treatment Plant – the largest of its kind in the United States and one of the most advanced – and meet with officials working on water issues at the World Bank.

In addition to events, the group publishes a monthly blog sharing new research and interviewing experts from a variety of different fields.

Debaere, for example, brings a business and economics perspective, with research focusing on water markets, or how the right to use water can be traded among farmers, water utilities and businesses. Such markets are potentially a vital tool to address water scarcity.

Debaere said that businesses and business leaders are increasingly interested in taking on broader social and environmental problems like water scarcity.

“Water is a very sensitive topic, and people expect businesses to behave responsibly with it,” he said. “I especially see this among our MBA students. The younger generation is very interested in doing business with broader social impact, which is why [Darden Dean Scott Beardsley] has been very supportive of this initiative.”

Culver, an associate professor and director of undergraduate programs in UVA’s Department of Civil and Environmental Engineering, researches how cities can manage stormwater to prevent flooding and reduce pollution.

“As we have urbanized, we have covered more and more of the Earth with impervious surfaces, dramatically impacting the hydrologic cycle,” Culver said. “We are looking at ways to create greener infrastructure that restores some of those natural functions while still allowing us to live in high-density environments.”

Pace, an aquatic ecologist, studies how water usage and management impacts natural ecosystems and how we can preserve the ecosystems that are critical to maintaining supplies of fresh, clean water. It’s a goal that cities across the world should be paying close attention to, he said.

“These water crises are not just happening in dry, arid places. We have a lot to learn about how to better manage water,” Pace said. “The hope of this initiative is to bring researchers from different disciplines together to work on problems at the intersection of the scholarly and the practical, where we can have a real impact.”

That interdisciplinary outlook, Richter said, is the only way to approach world water issues effectively.

“Almost all of the solutions are going to have to come from interdisciplinary approaches like this,” said Richter, who became interested in water issues very early on, as a child growing up amid regular droughts in southern California.

“It struck me even then that this problem would only get bigger over time,” he said. “As I have gotten older, I have also seen how our use of water resources, taking water out of freshwater ecosystems, is also causing serious problems for aquatic life. Solving these problems – both for people and for nature – will require a lot of attention and interdisciplinary cooperation.”

When Less Is More: How Harnessing the Power of Subtraction Can Add to Life END_OF_DOCUMENT_TOKEN_TO_BE_REPLACED