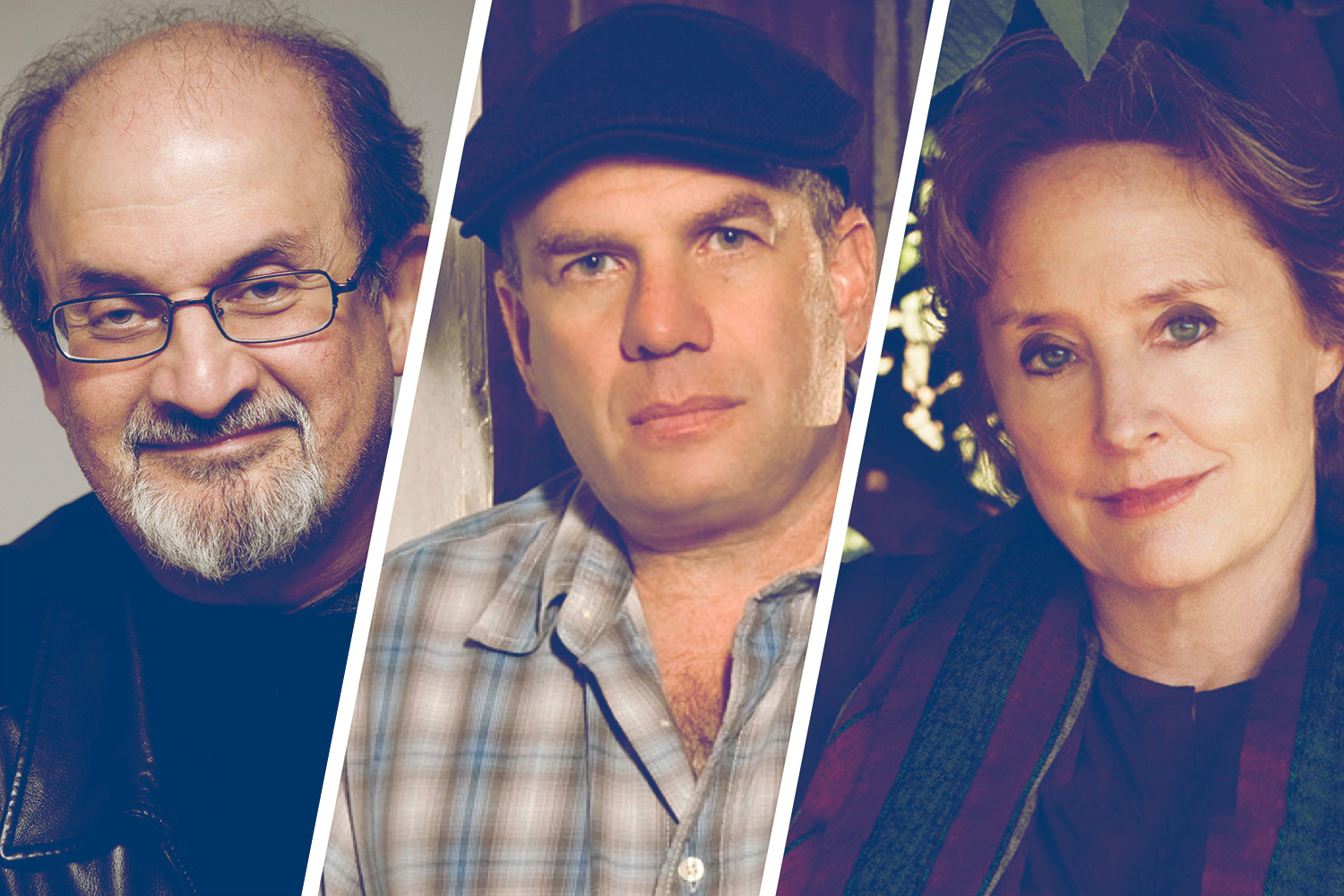 The clock started ticking more than a year ago, when the University of Virginia received a grant from the Andrew W. Mellon Foundation to organize a public event commemorating the 50th anniversary of the founding of the National Endowment for the Humanities. That prompted UVA’s College and Graduate School of Arts & Sciences and community partners to spend the next 15 months working to bring more than 100 of the world’s leading authors, filmmakers, scholars and artists to Charlottesville.

The fruits of that effort will be on display next week with “Human/Ties,” a wide-ranging festival featuring a series of public lectures, performances and conversations exploring the importance of the humanities in the modern world. 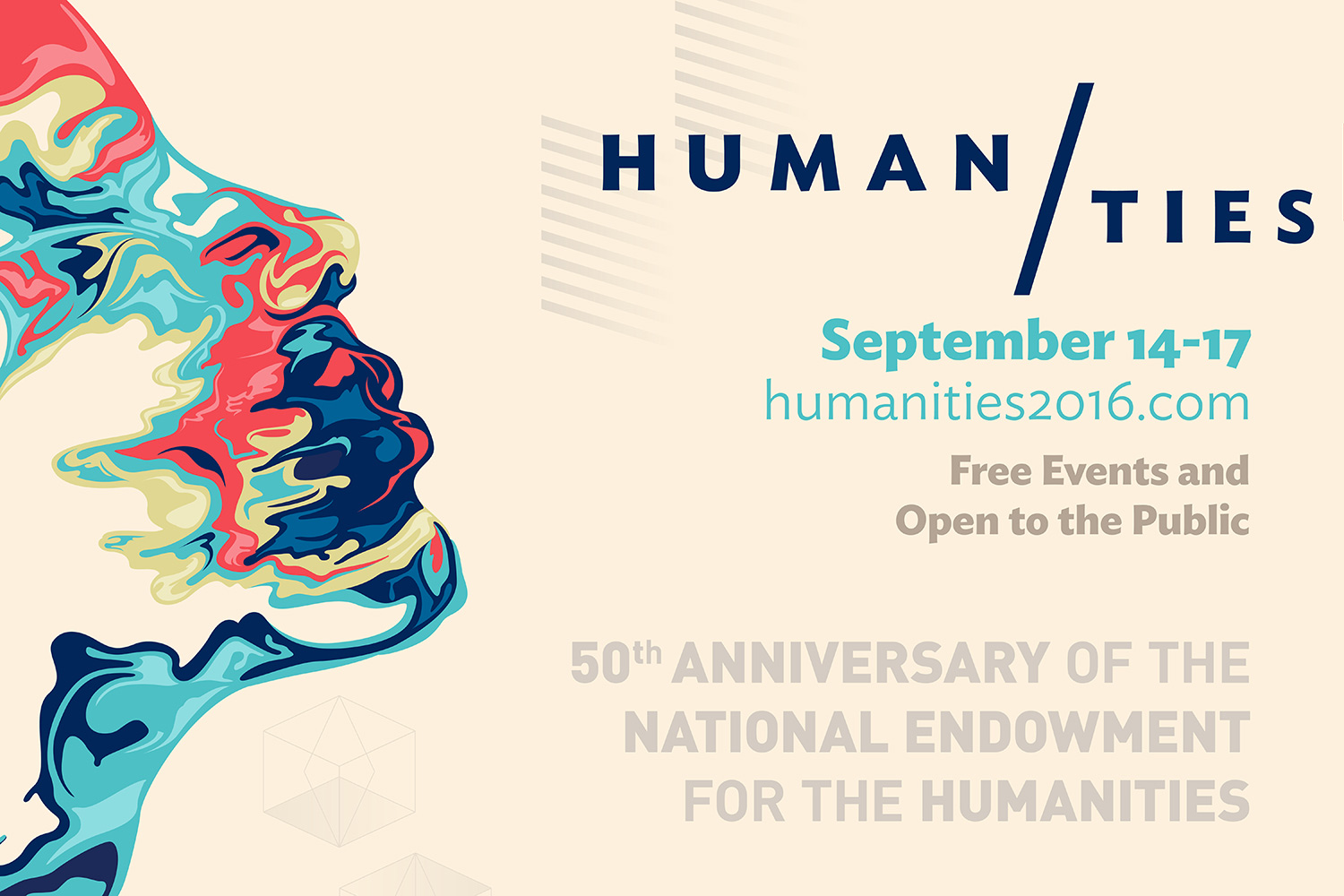 Every “Human/Ties” event is free and open to the public, thanks to the Mellon Foundation’s $750,000 grant and additional commitments from UVA and the NEH totaling $250,000. Organizers are anticipating strong public interest, based on the demand for the three festival events requiring advance tickets.

“Putting the Human/Ties festival together was a great opportunity for UVA and its partners to demonstrate how the humanities can help us grapple with some of the most significant questions and challenges of the day,” said Chad Wellmon, an associate professor in the Department of Germanic Languages and Literatures who chairs the festival’s planning committee. “The humanities are alive and well, and not just in literature seminars and lecture halls. The humanities include the TV shows we binge-watch, the movies we go see on weekends, the exhibits in our local libraries and museums, the New Yorker essays that we pass along to friends on Twitter and Facebook, and the popular music we download or listen to on YouTube.

“This festival is an opportunity for the University and the public it serves to celebrate the humanities wherever we might encounter them.”

Only three of the festival’s free events require advance tickets, and most of those tickets were claimed quickly. Internationally acclaimed author Salman Rushdie’s Sept. 16 appearance at the Paramount Theater for a discussion entitled “Being Human in a Global Age” is sold out. Tickets for the 9 p.m. sneak preview that same evening of the upcoming documentary about the Tony Award-winning play “Hamilton: An American Musical,” followed by an interview with actor Christopher Jackson, who was nominated for a Tony for his role as George Washington in the original cast of “Hamilton,” were claimed in two hours Tuesday.

The College and Graduate School of Arts & Sciences collaborated on the festival with other University institutions and prominent local organizations dedicated to the humanities, including the Virginia Foundation for the Humanities, the Miller Center, the Virginia Film Festival, the Institute for Advanced Studies in Culture, Lighthouse Studios and the Thomas Jefferson Foundation, the nonprofit foundation that owns and operates Monticello, Thomas Jefferson’s historic estate.

The festival’s organizers have identified five topics – race, war, the environment, globalization and democratic citizenship – that will be examined through the critical lens afforded by the humanities. Jane Kulow, director of the Virginia Center for the Book, said her organization has been working with the festival’s organizers to provide additional opportunities for the public to interact with featured presenters coming to Charlottesville, including book sales and signings with the UVA Bookstore, as well as author visits to local K-12 classrooms.

“Human/Ties compares to major humanities festivals in its mission to explore what it means to be human, to consider what the humanities have to say about challenging questions and ideas that matter. Its uniqueness, though, is shown in bringing together this incredible number of high-profile speakers, on diverse topics, for a one-time event that is completely free,” she said.

“Fans of ‘The Wire’ or ‘Treme’ can hear David Simon discuss the real worlds behind those celebrated television shows; food lovers can appreciate the roles National Humanities Medalist Alice Waters and Joel Salatin have played in raising the profile for organic, locally grown, unprocessed foods. Jamelle Bouie, Patrick Cox and Lulu Miller will talk about how podcasts have changed storytelling. Our colleagues at Encyclopedia Virginia bring historic sites to life through virtual reality, and ‘BackStory’ provides historic context to contemporary issues. This festival offers dozens of examples of the humanities all around us, no matter how far away one’s life may be from a classroom.”

Maureen Brondyke, executive director of Charlottesville’s New City Arts Initiative, one of the University’s “Human/Ties” collaborators, said the festival is exploring the ways that the humanities are integral to our understanding of the world while bridging the University and the downtown Charlottesville community in a real, physical way.

“Through community partnerships, Human/Ties is turning Charlottesville into a living classroom and UVA into festival grounds,” Brondyke said.

A detailed schedule and a full list of speakers and partners is available online at humanities2016.com. You can sign up for event updates here and follow Human/Ties on Twitter @human_ties. For additional information on the capstone summit at Monticello, visit monticello.org/NEH.

Monkeypox Is Spreading, But University’s Risk Believed To Be Low END_OF_DOCUMENT_TOKEN_TO_BE_REPLACED

This Alum Is Living His Best Life on the Road, One State at a Time END_OF_DOCUMENT_TOKEN_TO_BE_REPLACED

These Giant Wind Turbines, Inspired by Palm Trees, May Be the Future of Renewable Energy END_OF_DOCUMENT_TOKEN_TO_BE_REPLACED