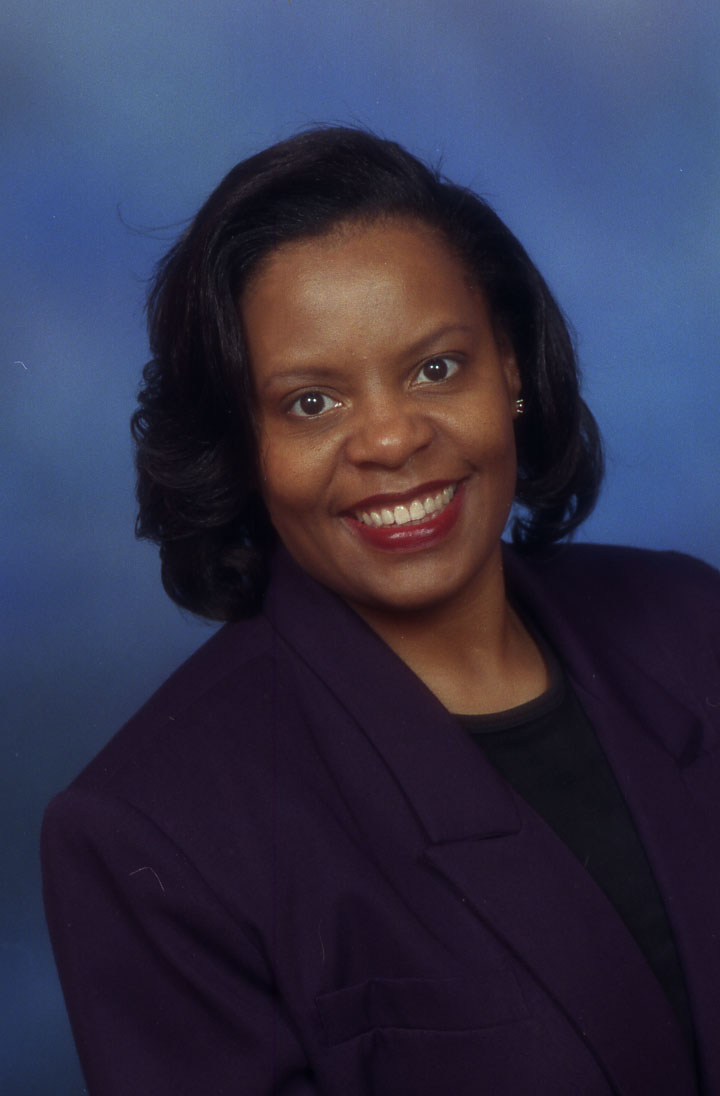 March 1, 2012 — Maria Stewart, a free black woman born in Hartford, Conn., in 1803, is thought to be the first American woman to give a political speech before a "promiscuous" audience, in 1832.

At that time, "promiscuous" referred to a mixed group of men and women, and it was considered scandalous for a woman to address men, according to Valerie Cooper, an associate professor of religious studies in the University of Virginia's College of Arts & Sciences. She is the author of a new book, "Word, Like Fire: Maria Stewart, the Bible and the Rights of African Americans," published in January by University of Virginia Press in its Carter G. Woodson Institute Series in Black Studies.

Stewart was an ardent supporter of abolition and women's rights who paved the way for other well-known African-American abolitionists like Frederick Douglass and Sojourner Truth. She was orphaned at an early age and was an indentured servant until she was 15. Mostly self-educated, she also attended Sabbath schools. She married and moved to Boston, but her husband died three years later. Not long after, she began her public speaking.

In her research and teaching, Cooper examines issues of religion, race and society. In her book, she analyzes Stewart's speeches and her use of biblical interpretation in developing arguments for the abolition of slavery and rights for women and African-Americans.

"Stewart used the Bible for progressive causes," Cooper said at a recent event sponsored by U.Va.'s Carter G. Woodson Institute of African-American and African Studies. "Stewart put on the mantle of the Bible's authority. In the 19th century, the Bible was part of common culture, and the word of God was automatically authoritative. No one would've blinked at the use of the Bible. It was common parlance, unlike now."

Stewart found a publisher for her work, abolitionist William Lloyd Garrison, who printed her essays in pamphlets and his abolition newspaper, the Liberator.

Despite that kind of support, Stewart faced opposition for speaking in front of mixed audiences; she may have been run out of Boston, Cooper said. She moved to New York City and eventually Washington, D.C., where, after the Civil War, she worked at the Freedmen's Hospital (which later became Howard University Hospital). Her speeches were published in a book before her death in 1879.

In reviewing Cooper's book, Albert G. Miller of Oberlin College said, "Maria Stewart's work is shot through with biblical nuances and references that only someone with strong biblical knowledge and expertise within the field of African-American religious history can tackle. Given Cooper's expertise in both areas, she has the ability to synthesize and interpret the work of Maria Stewart in a way no other scholar has done yet."

Cooper, who joined the U.Va. faculty in 2005, has a Ph.D. from Harvard Divinity School and earned her bachelor's and master's degrees from Howard University.

She is a member of the Virginia Seminar in Lived Theology, a national work-group of theologians, scholars, practitioners and religion writers convened for four years by her colleague, Charles Marsh, a religious studies professor who founded the Project on Lived Theology. The seminar will produce single-authored volumes on theology and lived experience, modest in length and written in accessible prose for a broad audience.

It’s Copperhead Season in Virginia. Here Is What You Need to Know END_OF_DOCUMENT_TOKEN_TO_BE_REPLACED

What’s Next for UVA’s Class of 2022? END_OF_DOCUMENT_TOKEN_TO_BE_REPLACED