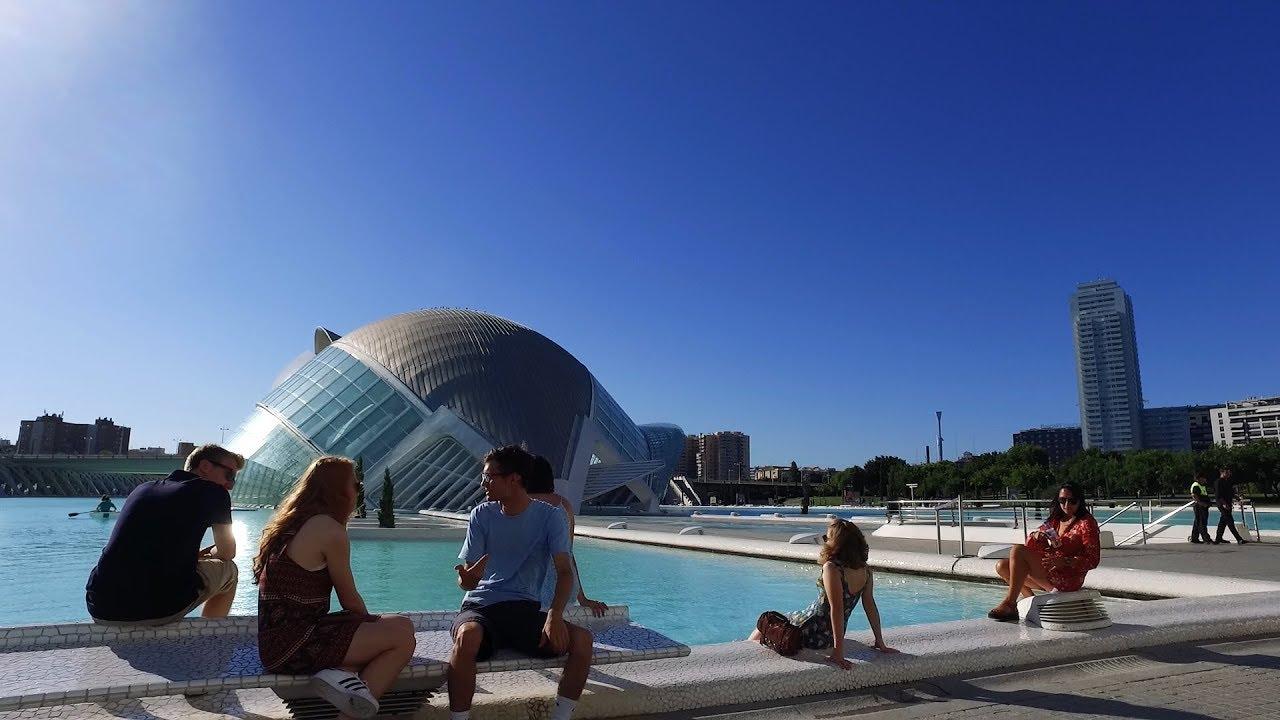 When students think of studying in Spain, destinations like Barcelona and Madrid come to mind. So why has the University of Virginia been operating a program in Valencia since 1983?

One big reason is that in Valencia, rather than in Barcelona or Madrid, students are more likely to use their Spanish.

“Students tell me that they get frustrated when visiting Madrid or Barcelona because they do not have the opportunity to practice their Spanish as much as they do in Valencia,” said Liz Wellbeloved, the assistant director of the UVA in Valencia program. “When they speak Spanish in those cities, they are often responded to in English but they are ‘forced’ to use their Spanish more in Valencia.”

Since its inception, nearly 9,000 students have participated in the program. The International Studies Office said it is on track to have 300 more students attend this summer.

Wellbeloved said the program in Valencia gives students from UVA and other institutions the opportunity to study in Spain while earning UVA credit in a variety of subjects.

“Aside from our Spanish language, literature, culture and business courses, we offer courses in English for engineering students during the fall semester, an English-taught psychology course during both semesters and two special summer programs; one focusing on global health and the other on sports,” she said.

“I always tell students that understanding a language is more than learning the words … understanding comes from the place, the smells, the foods, the festivals, the immersion you can only get by spending time living in the culture.”