Virginia Basketball Trivia: Get Ready for the Season by Testing Your Wahoo Knowledge 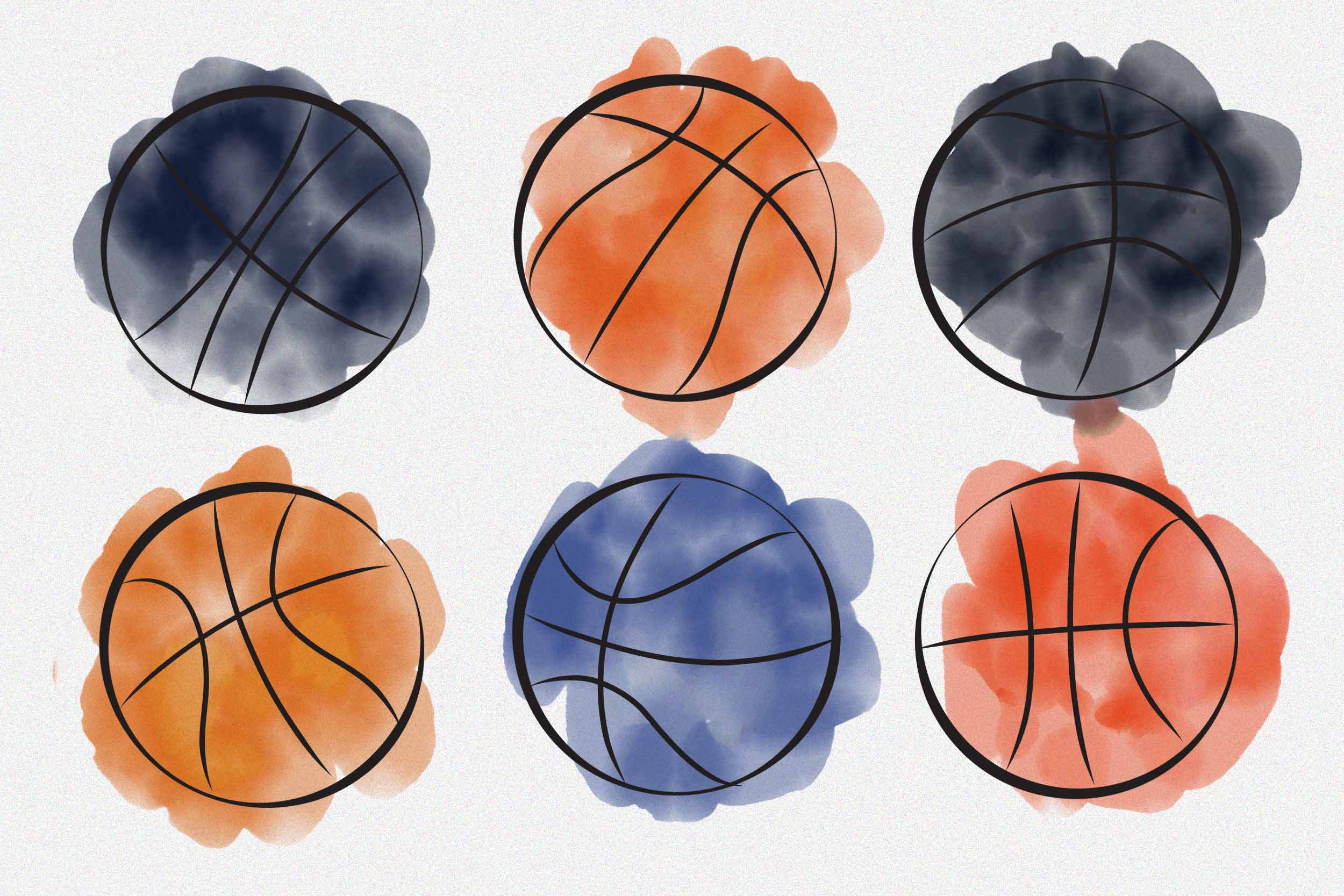 After a seven-month hiatus, John Paul Jones Arena will be back rocking Monday with the tipoff of a couple of highly anticipated seasons.

The University of Virginia women’s basketball program begins a new era at 5 p.m. as first-year coach Amaka “Mox” Agugua-Hamilton and the Cavaliers take on George Washington University. The UVA men’s program caps the doubleheader with a 9 p.m. game against North Carolina Central University.

There’s reason for excitement for both teams.

Agugua-Hamilton is debuting in Charlottesville after posting a 74-15 record over three seasons at Missouri State University. She twice took the Lady Bears to the NCAA Tournament. The Virginia women return five of their top six leading scorers from last year and add a cast of newcomers that includes University of Notre Dame transfer Sam Brunelle, a former high school All-American from Ruckersville.

On the men’s side, Coach Tony Bennett’s team is ranked 18th nationally in both the Associated Press (media) and USA Today (coaches) preseason polls. The Wahoos return all five starters from last season, including forward Jayden Gardner, a preseason All-Atlantic Coast Conference selection.

Men’s season tickets are sold out for a seventh straight season, a nod to the program’s continued popularity under Bennett. You show up, you’re loud and you go crazy for every shot clock violation forced by the home team – but how well do you really know the Hoos?

Take our quiz to find out.