Virginia Gov. Tim Kaine To Address University Of Virginias Class Of 2006 At Final Exercises On Sunday, May 21 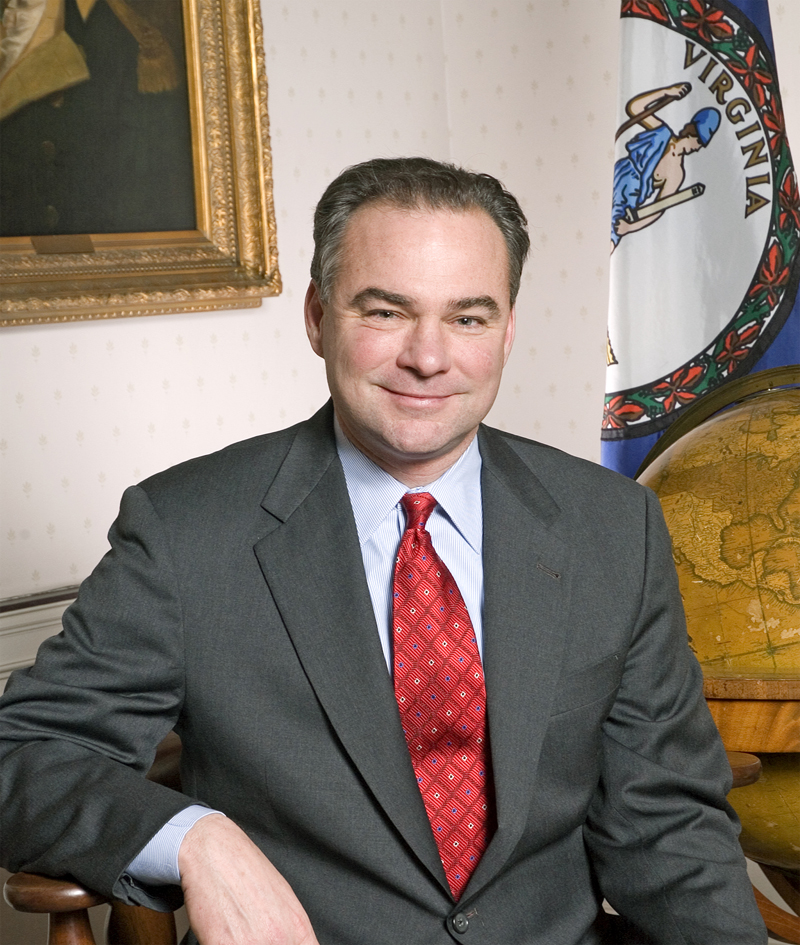 May 16, 2006 — Virginia Gov. Timothy M. Kaine will be the commencement speaker at the University of Virginia’s Final Exercises on Sunday, May 21 at 10 a.m. on the Lawn at U.Va.

Kaine was elected in November 2005 to be the 70th governor of the commonwealth of Virginia. Since taking office, he has emphasized four principles for improving Virginia’s quality of life: raising the bar for public education from competence to excellence; finding common-sense solutions to Virginia’s transportation challenges; creating jobs in every part of the state; and giving local governments better tools to serve their citizens.

Kaine grew up in the suburbs of Kansas City, working in his father’s iron-working and welding shop. He earned his undergraduate degree at the University of Missouri and his law degree from Harvard University. While in law school, he took a year off to work as a missionary in a small village in Honduras, where he served as principal of a vocational and technical school.

Prior to his election as governor, he was elected lieutenant governor in 2001, having previously served four terms on the Richmond City Council, including two terms as mayor. While city councilman and mayor of Richmond, Kaine improved the city's business climate, cutting taxes and enhancing services. Over 76,000 jobs were created in the metro Richmond area during his tenure. He built the city's first new schools in a generation, without raising taxes.

Kaine was also a leader in implementing Project Exile, an award-winning crime-fighting strategy that helped cut the homicide rate in half and won support from both the NRA and gun safety organizations. Under Kaine's leadership, Richmond became one of the 10 best cities in America to do business, according to Forbes magazine.

Kaine is married to Anne Holton, a former juvenile court judge and the daughter of former governor Linwood Holton. They have three children: Nat, Woody and Annella.

In the event of inclement weather, Final Exercises for the College and Graduate School of Arts and Sciences will begin at 10 a.m. in University Hall.