What Georgia Means for the Future of Congress 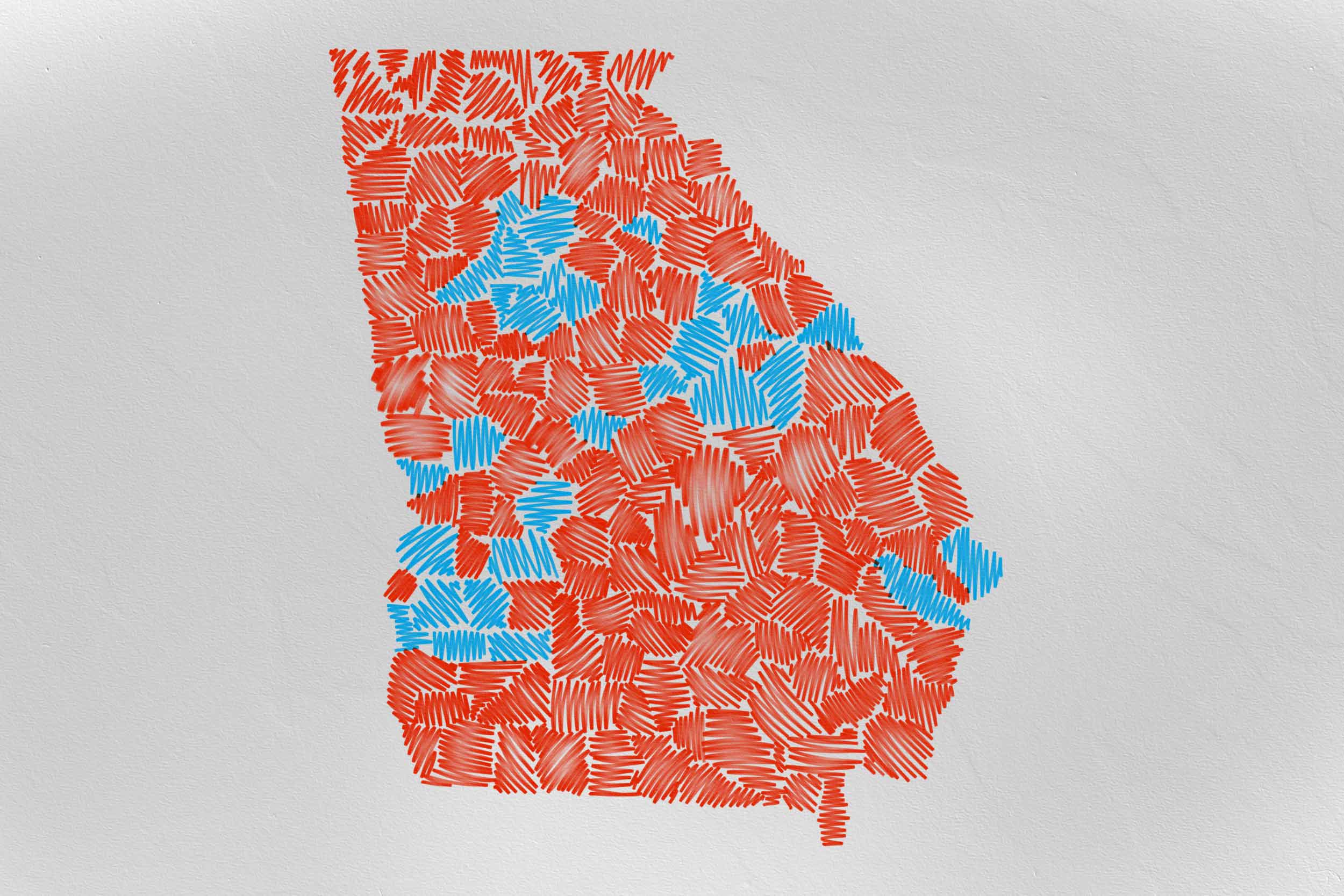 It’s all over but the analysis and speculation.

Warnock won 51.4% of the ballots cast compared to Walker’s 48.6%. That gives Democrats a 50 to 49 majority in the Senate, with one senator, Arizona’s Kyrsten Sinema, declaring herself an independent late last week. Republicans took control of the House of Representatives in November with a total of 222 seats to the Democrats’ 213.

Analysts with the University of Virginia Center for Politics say that with a third of sitting senators up for election in 2024, Warnock’s Georgia win gives Democrats a fighting chance to keep control of the Senate at least until 2026.

“The major thing is the political dynamic. We know Ohio, West Virginia and Montana are going to vote Republican for president unless there’s some great change by 2024,” said Kyle Kondik, managing editor of the Crystal Ball. “If the Democrats were going to hold the Senate in 2024, they needed to get this extra seat, and they got it.”

Kondik said the added security of a two-member majority will also give Senate Democrats more sway in legislation and nominations. (Sinema has said she will continue to caucus with Senate Democrats.)

“[Democrats] are now going to have real majorities on committees. It sort of greases the skids for judicial nominations – and the Senate is kind of a judicial nominee factory at this point, as both sides try and fill as many of these vacancies as they can,” he said.

“They’re checking the actuary tables to make sure the folks are relatively young and relatively healthy,” Kondik joked.

Warnock first made it to the Senate in a special election runoff in 2021. This will be his first full six-year term. He finished just ahead of Walker in the November general election, but neither candidate won a majority of the popular vote, as required by Georgia law. That led to the runoff.

He noted that in November’s first round of voting, incumbent Republican Gov. Brian Kemp received 200,000 more votes in his reelection race than Walker did in the Senate race – an indication that some Republican voters strayed from the party line.

“Walker was the only statewide Republican [Georgia] who failed to win outright, trailing [Warnock] by a percentage point,” he wrote in a post to the Crystal Ball website prior to the runoff election.

After the runoff, Coleman said part of the reason Walker lost party voters could be that he was a less-than-perfect candidate. The former star running back for the University of Georgia and several National Football League teams faced a variety of accusations, from domestic abuse to pressuring former girlfriends into having abortions.

That made some moderate Republicans choose between party and the person.

“With other states, you at least had some Democrats that won statewide,” Coleman said. “But Warnock was the only Democrat who won in Georgia.”

The Georgia outcome also indicates that voters may be weary and wary of former President Donald Trump, who openly backed Walker.

“This year, Georgia voters returned many prominent incumbents who defied the former president, even while facing Trump-backed opponents,” Coleman noted on the Crystal Ball prior to the Warnock-Walker runoff. “Gov. Brian Kemp, a Republican, handily defeated a Trump ally in a May primary. Georgia Secretary of State Brad Raffensperger, who declined to ‘find’ extra votes for Trump after the 2020 election, scored an outright win in his GOP primary.”

Kondik said that outcome was part of a nationwide trend.

“The [GOP’s] primary electorate, and its leaders, have shown a total lack of restraint in candidate selection. They put up an assortment of oddballs and newbies in several key House, Senate and gubernatorial races,” he wrote. “Many of them lost when more capable candidates might have won.”

Kondik cited as an example the Pennsylvania race between television personality Dr. Mehmet Oz, whose Trump support helped him win the party primary. While both Oz and his Democratic opponent, Lt. Gov. John Fetterman, had flaws, Oz was seen as being less “real,” he said.